The result of three hours of “bonding” with Dad.

After being called into the kitchen only to see an array of olives, saltwater, and mason jars, children of local father Ben Collins grew suspicious of their father’s sincerity in stating a desire to spend more time with them.

The so-called “Sunday fun-day” began at approximately 10:30 a.m. when Mr. Collins gathered his children for some quality time, telling them they’d be doing an activity they “were really gonna love.”

Both children reportedly began to grow suspicious early on in the the day. “As soon as I saw that vinegar I knew we were in for a long morning,” said daughter Bella, age 12. “Whenever Dad calls us together, we always end up doing something lame that only he likes.”

“Dad is always trying to get us to do boring stuff. First it was going to the hardware store, then it was those awful World War II documentaries, and now this,” said Michael Collins, age 10, washing the brine off of his fingers. “It’s just not fair!”

Mr. Collins reportedly ignored his children’s complaints about wanting to see a movie instead, responding cheerily, “The good news is, in 6 to 8 weeks, we’ll have some nice juicy olives! That’s way better than some dumb cartoon.”

At press time, Bella was helping Michael carry the finished jars into the family’s pantry, muttering, “This is like the birthday party at the bank all over again.” 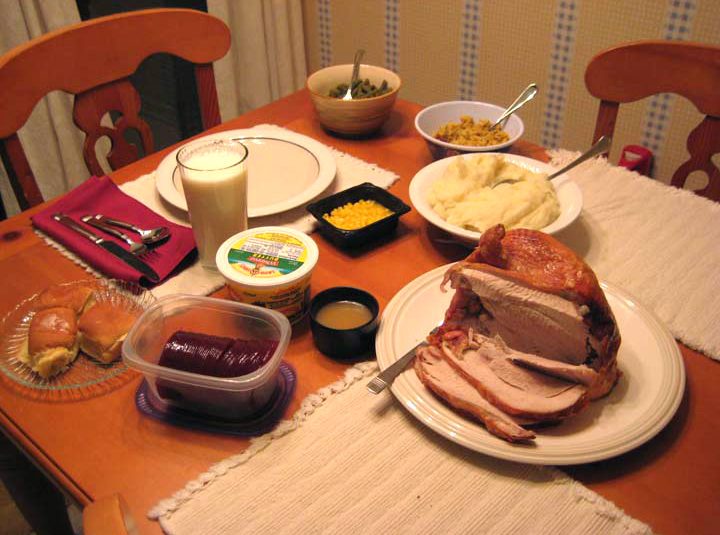 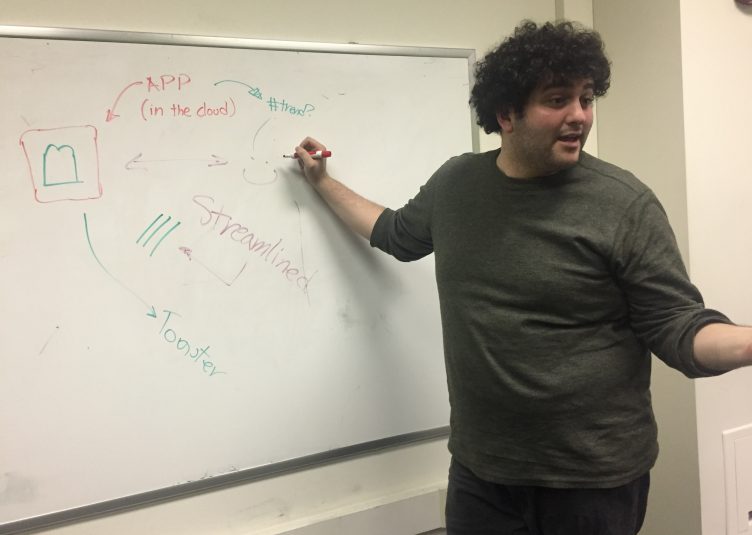 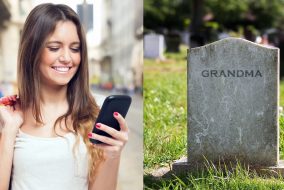 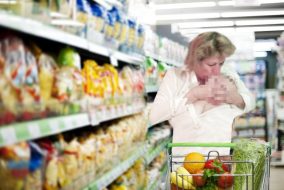