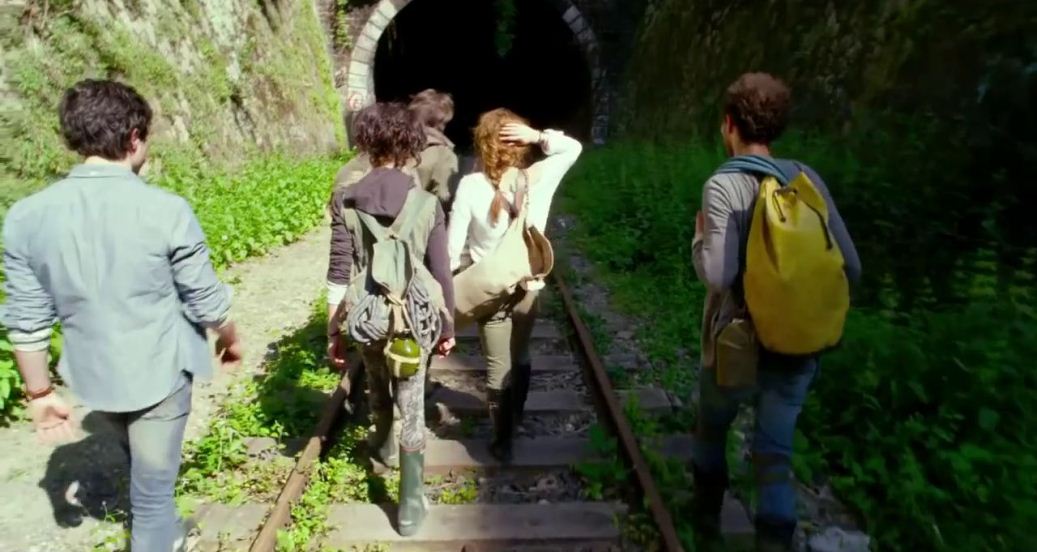 This comes on the heels of the nation’s protagonists’ announcement that we should split up.

Following six hours of adventure down by the train tracks, the nation’s slightly less confident sidekicks have announced that “we really shouldn’t go down there,” and that “we’ll be expected home soon.”

The sidekicks, having gone along with the shenanigans of their more agile best friend despite their asthma and mild obesity, reported having an overwhelming feeling that “we should probably head home and look at baseball cards.”

The breaking point was reported on behalf of the nation’s sidekicks when they were beckoned to go down a shaft behind an abandoned factory.

“C’mon Jason, my mom’s making lasagna tonight. Why don’t we just go back?” commented Gerry Tillmer after being coaxed down a damp tunnel. According to hero Andrew Jacobson, “I just gave him a sort of half smile and kept walking. It works every time. He sort of bumbles along going ‘we really shouldn’t be doing this,’ or ‘I’ve got a bad feeling about this one.’”

According to reports from the area sidekick’s mother, Gerry was due home three hours ago. “I don’t understand where he goes off to. I hope he’s not with that Jacobson boy getting himself into trouble,” commented Sally Tilmer. “I just hope he remembered his meds and that he maintains his fear of heights.”

At press time, the nation’s heroes were reassuring their sidekicks that they were indeed their best friends in order to get them to climb into the window of an abandoned house. 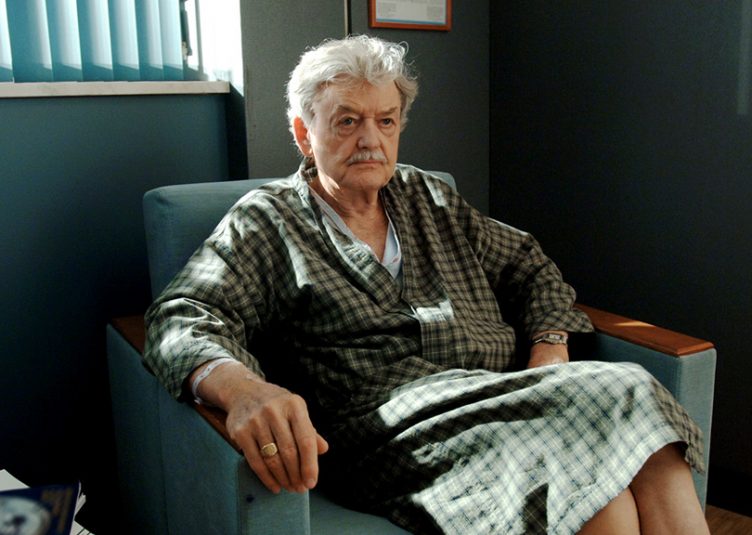 'The Game Was Better Back In My Day' Says Retired... 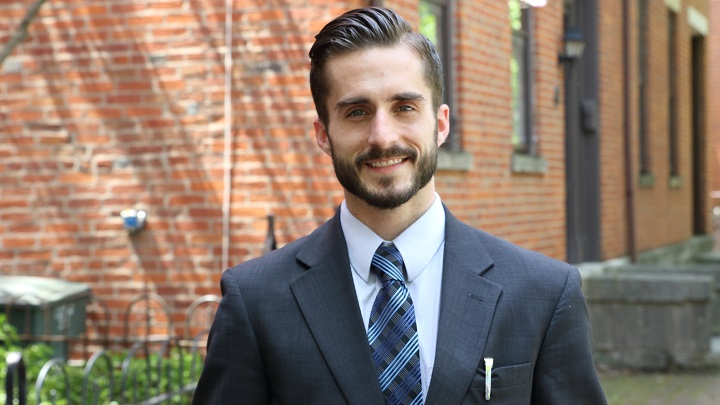 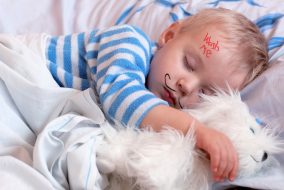 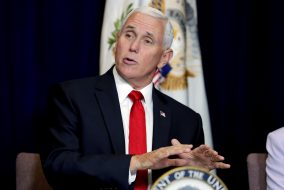