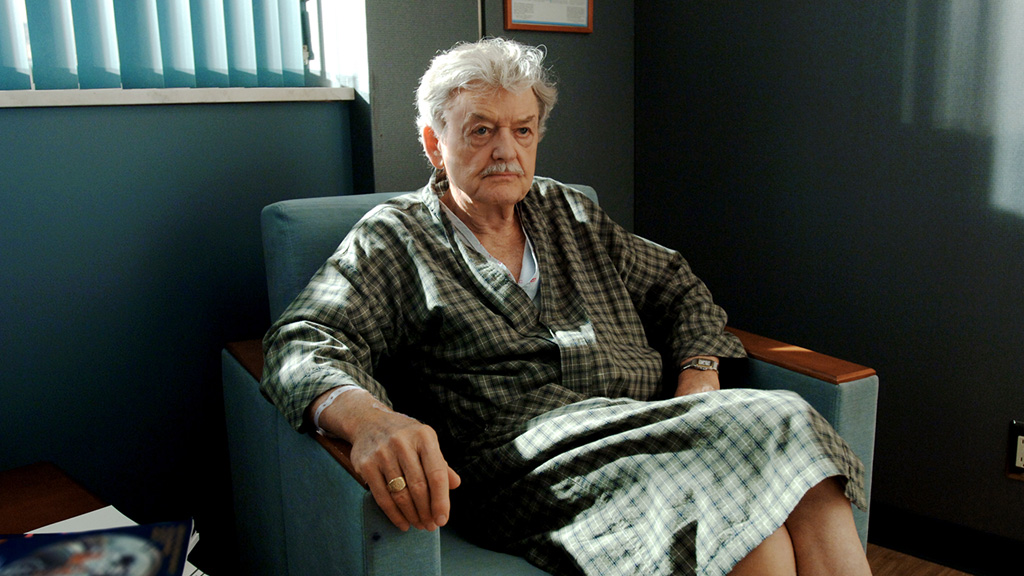 Dixon reflects on his football career while waiting for his nurse to return and feed him dinner.

Citing increased penalties, TV timeouts, and a general feeling of the game’s decreasing physicality, retired NFL lineman and recipient of years of head injuries Harvey Dixon stated recently that football “was better back in [his] day.”

Dixon, whose eight-year NFL career playing offensive tackle for the New York Jets was marked by repeated concussions, hard hits, and massive amounts of force applied to his skull, now resides in Shady Acres Health facility, due to his inability to remember names or recognize basic shapes and colors, among other related impairments.

“Harvey’s time playing football in the 1980’s resulted in a lot of hits to the head, and that can really build up over time,” explained resident doctor Michael Colburn. “The repeated concussions and general head trauma led to some decline in his mental faculties, as is often seen with retired football players.”

Dixon, whose often violent mood swings have estranged him from his family and friends, expresses disdain for the new NFL concussion protocols and increased penalties for helmet- to-helmet contact.

“Back in my day, we’d ride our cars to the court, play hard for three quarters, then go about our business like real, uh, real real men,” explained Dixon. “There was none of  this ‘targeting’ or ‘unnecessary roughness’ bullshit back in nineteen, uh nineteen, no sir. My father fought in the war in England. He taught me that when you’re pulling up grass from the old burger joint, it’s important to have birthdays if you want to make the butter shirts.”

Dr. Colburn notes that Dixon often has trouble maintaining focus through long sentences, and like many recipients of repeated head trauma, is prone to nonsensical rambling. Colburn reports that Dixon, who is in reality only 54 years old, should only expect to live another ten years at best.

“When we see cases like Harvey’s, it’s just really sad because there’s not much we can do,” he explained. “We’ll try our best to keep him functioning and as happy as possible for as long as possible, but in the end, you really can’t just slam someone’s skull for eight years and expect everything to be okay.”

Despite the grim prognosis, Dixon remains confident that he’ll live a long life yet.

“I’ve got guys in lab coats on one side of my head saying ‘Harvey, you gotta take the meds,’ but I’ve got three green chickadees with diamonds for eyes in my other ear that tell me that I don’t need to. It’s hard to tell who to believe these days. I’ve been around for 130 years; I don’t see any reason why I can’t stay another 30 or so.” 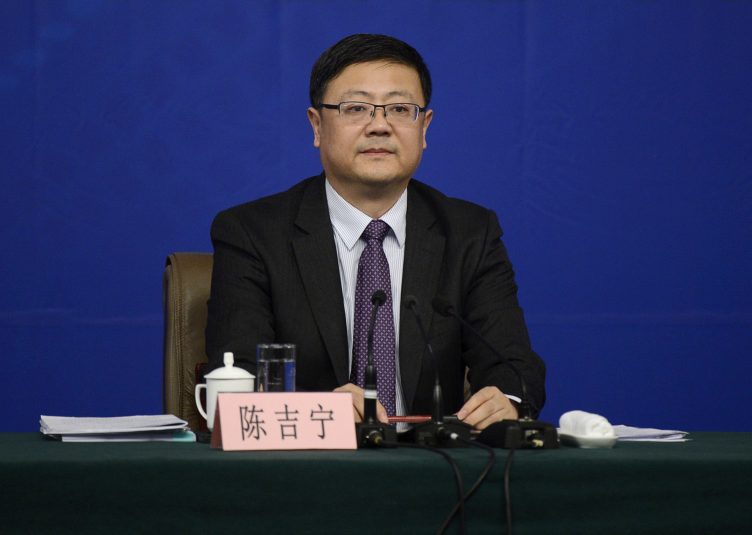 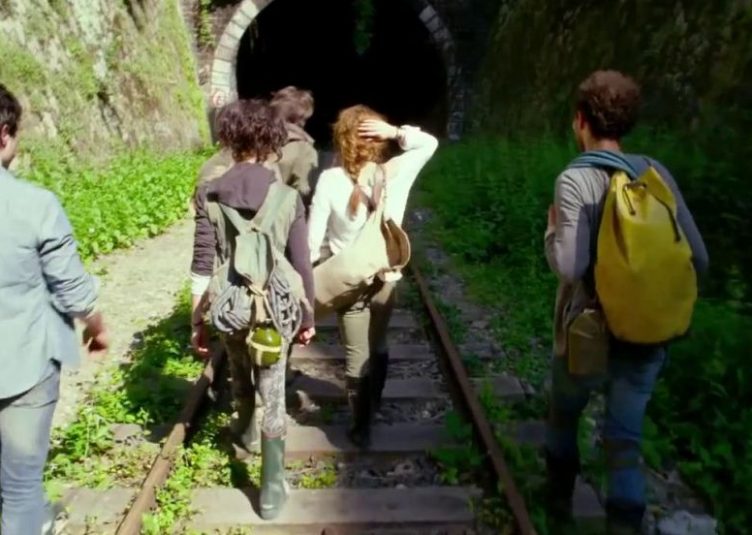 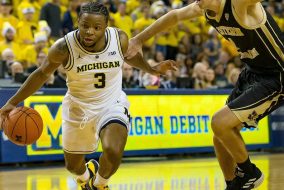 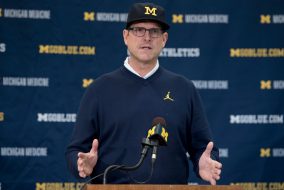