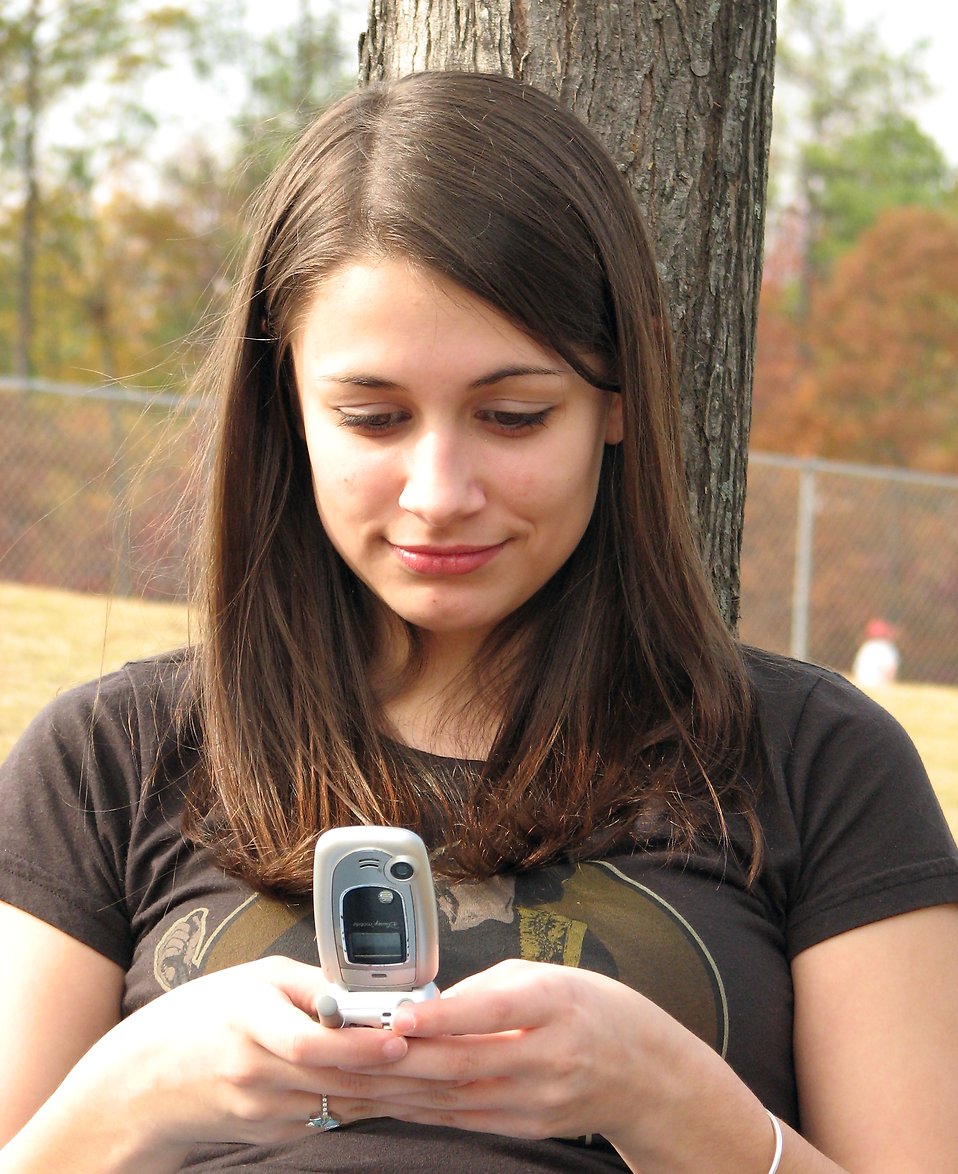 Carter’s sister suggests checking under the bed one last time, just in case.

After receiving a text message inquiring about a shirt that had gone missing, 18-year-old Laura Carter assured her sister that she had “literally no idea” where the shirt was, despite the fact that she is wearing it.

Carter, who is currently wearing the article of clothing she denied seeing lately, is confident she will be able to conceal its whereabouts. “I took the shirt out of her room this morning,” stated Carter. “She has no way of proving that, though, so I figured what she doesn’t know isn’t going to hurt her.”

Rebecca Carter’s shirt, a blue blouse with a tie in the back, was not found in her drawer despite her being sure she put it away there just last week. Carter thought she had washed the shirt last week, but was seen checking the basement laundry room “just in case.” Upon the realization that her blouse was not in her room, Carter decided to contact her sister, who asked for clarification on which shirt her sister was looking for even though she herself was wearing it.

Carter stated that her claims of not having seen the shirt were met with “a little bit of reluctance,” however she believes that she was eventually able to convince her sister after she explained that she “wasn’t even entirely sure” she knew which article of clothing her sister was talking about.

“I feel a little bit bad lying to her like that,” said Carter. “She’ll probably spend the next two hours tearing apart her room looking for the shirt, but if we’re being honest it looks better on me anyways.”

Carter also added that she’s also pretty sure her sister stole her new jeans earlier this week, so taking the shirt was “basically just a fair trade.”

At press time, Carter’s sister was seen starting to accept the fact that she “must have just lost the shirt somewhere down the line.” 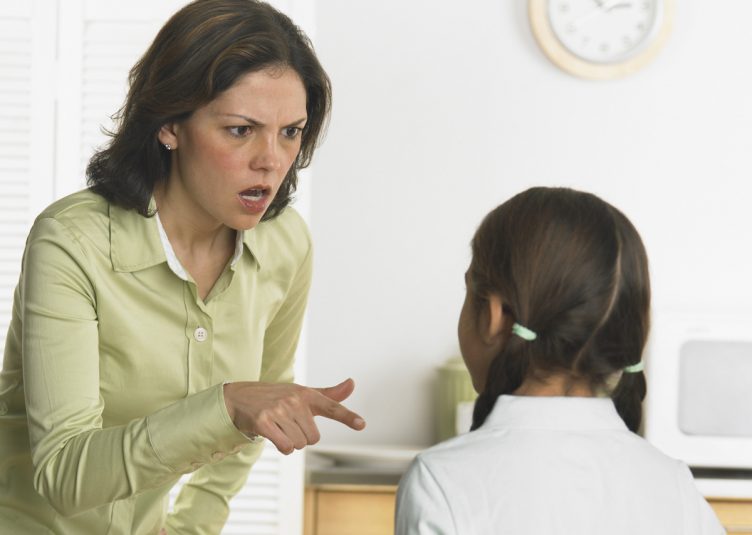 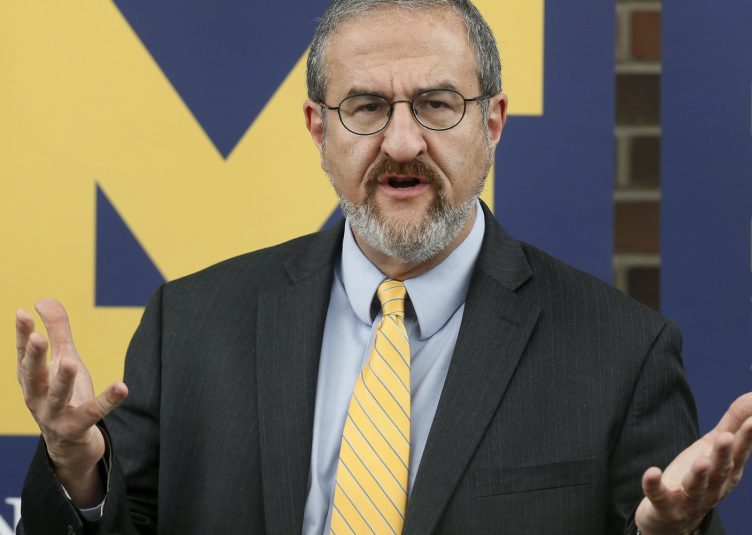 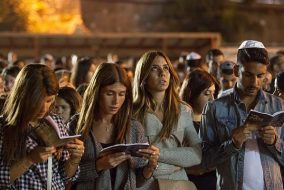 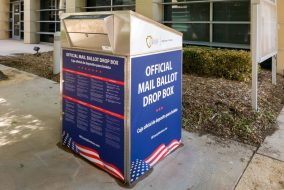 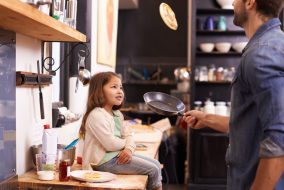