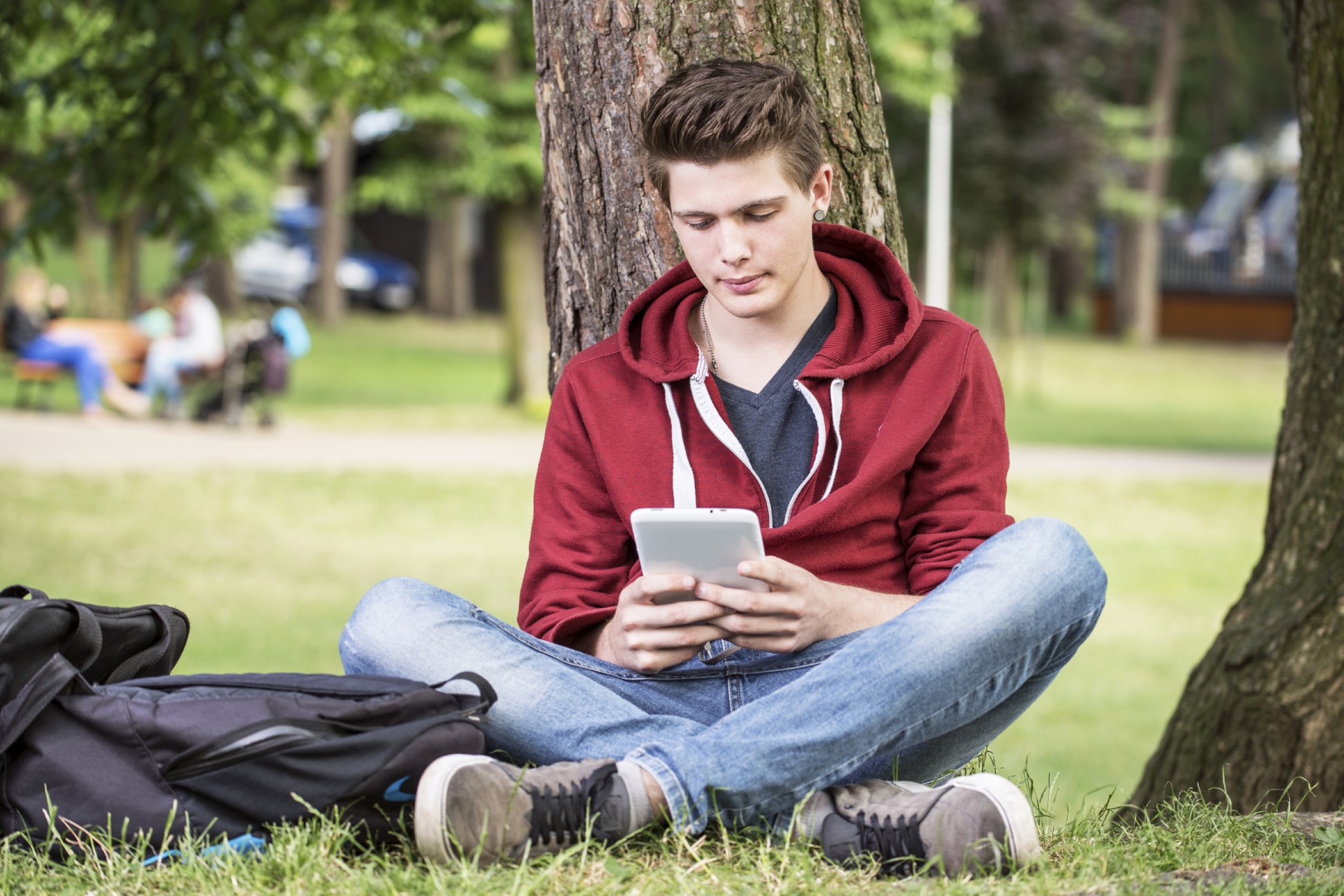 Warren, waiting for his parents to respond to his barrage of worried text messages.

After emerging from the Bursley Dining Hall alone, freshman Dale Warren reportedly looked longingly at his phone, wishing his parents would contact him more. According to Warren, his parents had not been in contact with him for nearly three weeks, and usually wouldn’t call him at all, unless he set up a specific time several days in advance.

“I worry about them, you know?” Warren said. “I know they’ve got a lot going on and they’re busy off on their own, but sometimes I wish they’d call, just to let me know they’re okay.”

In an effort to connect with his increasingly distant parents, Warren texted his mother, “Hey, I heard you started a new spin class, how’s that going?” Warren claims that though the text was quickly labeled with a read receipt, he never received a reply.

Warren has reportedly left several voicemails on his parents’ inbox “just to check in.”

“Hey guys, it’s me, Dale,” one voicemail said. “I was just wondering how it’s going there. I know there’s a storm coming in so I just want to make sure you’re safe and prepared. Make sure you wear a jacket to work tomorrow! Could you wish Ally a happy birthday for me? She hasn’t been picking up either. Well, call me back when you get a chance, just want to make sure everything’s alright with you guys.”

While no vocal responses were made to any of Warren’s messages, he recently received a text message from his mother saying, “We’ve been doing fine, honey. Could you send us those basketball tickets before Thursday?”

At press time, Warren was on his phone, patiently wondering if his grandmother, who he had tried to reach three times already, would pick up. 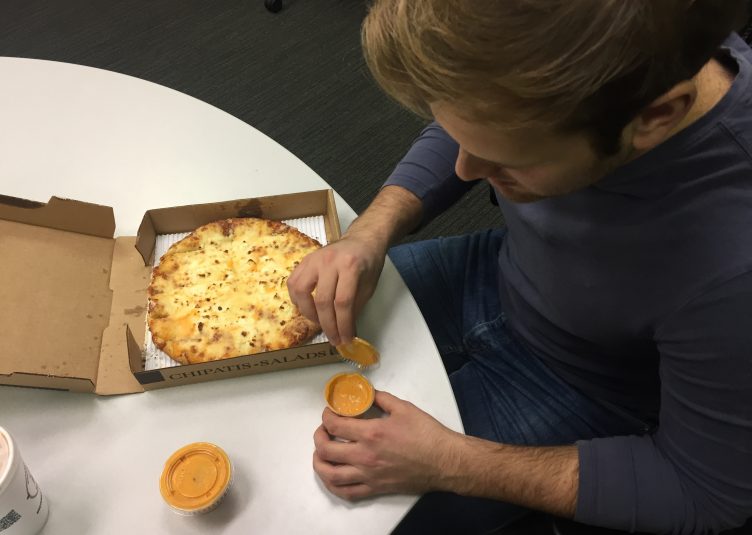 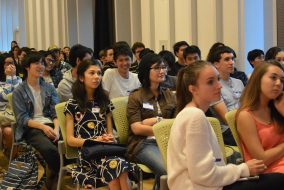 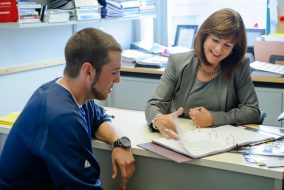