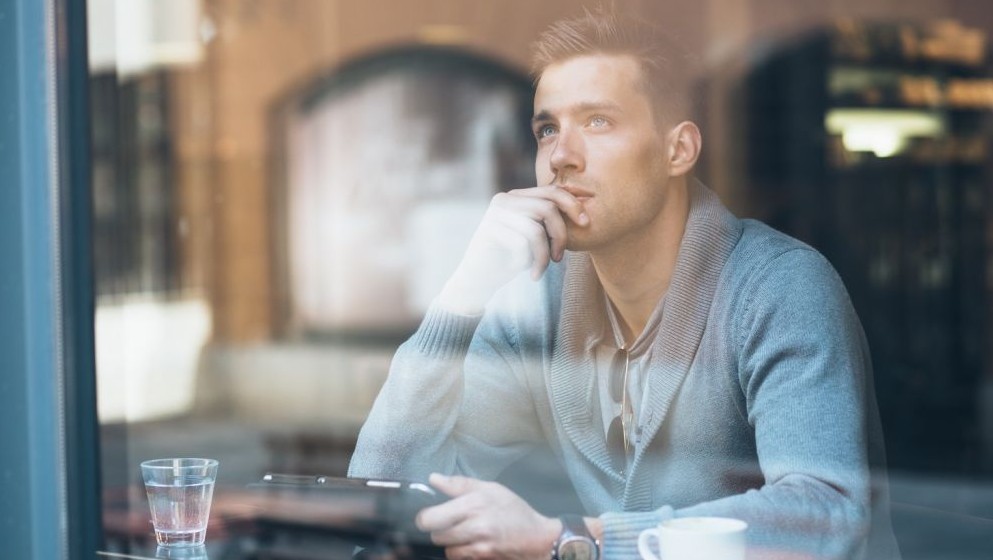 Kandt has reportedly scheduled an hour block each week to develop efficient study strategies for the semester.

Having been shaken from his usual state of apathy, sophomore David Kandt has announced plans to begin to consider buckling down and getting serious about buckling down.

“I just realized I’m getting older. And I know that if I don’t start thinking about getting real with my future I never will,” commented Kandt after spending a few hours putting together an Excel sheet to help organize his internship search.

Kandt, who last Wednesday reasoned it was time to buckle down and begin to think about buckling down, has spent the past few days reflecting on the idea of “putting his nose to the grindstone.” Kandt, to this effect, has reportedly purchased an academic planner.

“I’m so proud of David. He is finally starting to realize that this isn’t a game,” commented Dr. Cathy Kandt, David’s mother. “He’s growing up and if he wants to be successful he’s going to have to get more thoughtful about contemplating his future.”

Diane Armstrong, David’s career advisor, commented, “I sat down with David last week and we went over some long-term goals. I gave him some pamphlets to leaf through when he gets a chance. I have no doubt he’ll really be ready to buckle down and explore this whole ‘future’ thing in a matter of months.” 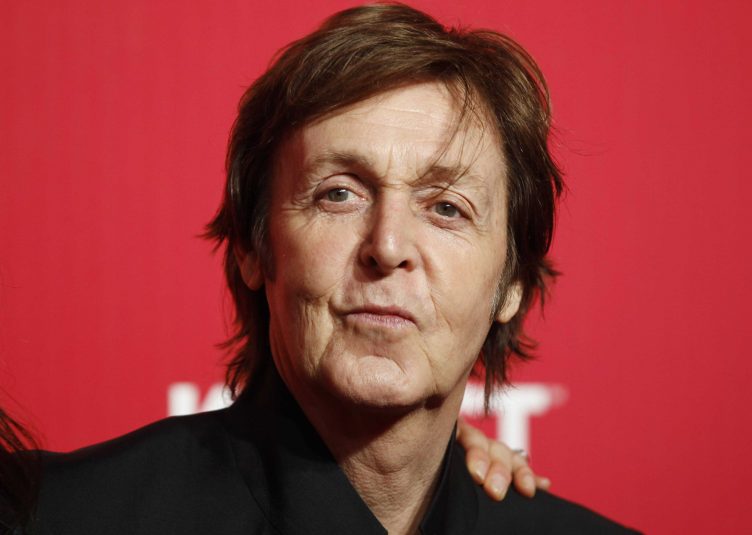 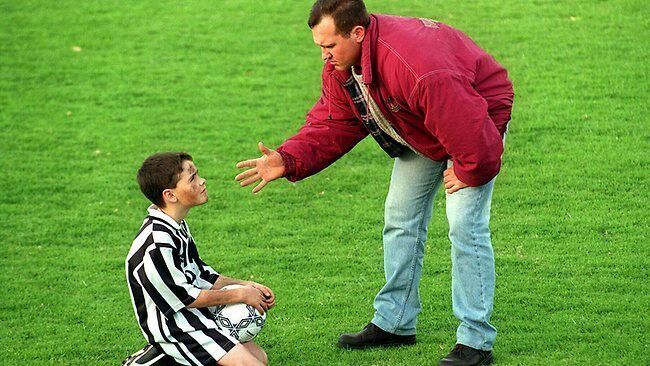 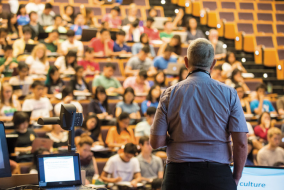 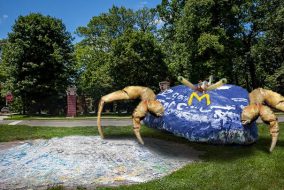