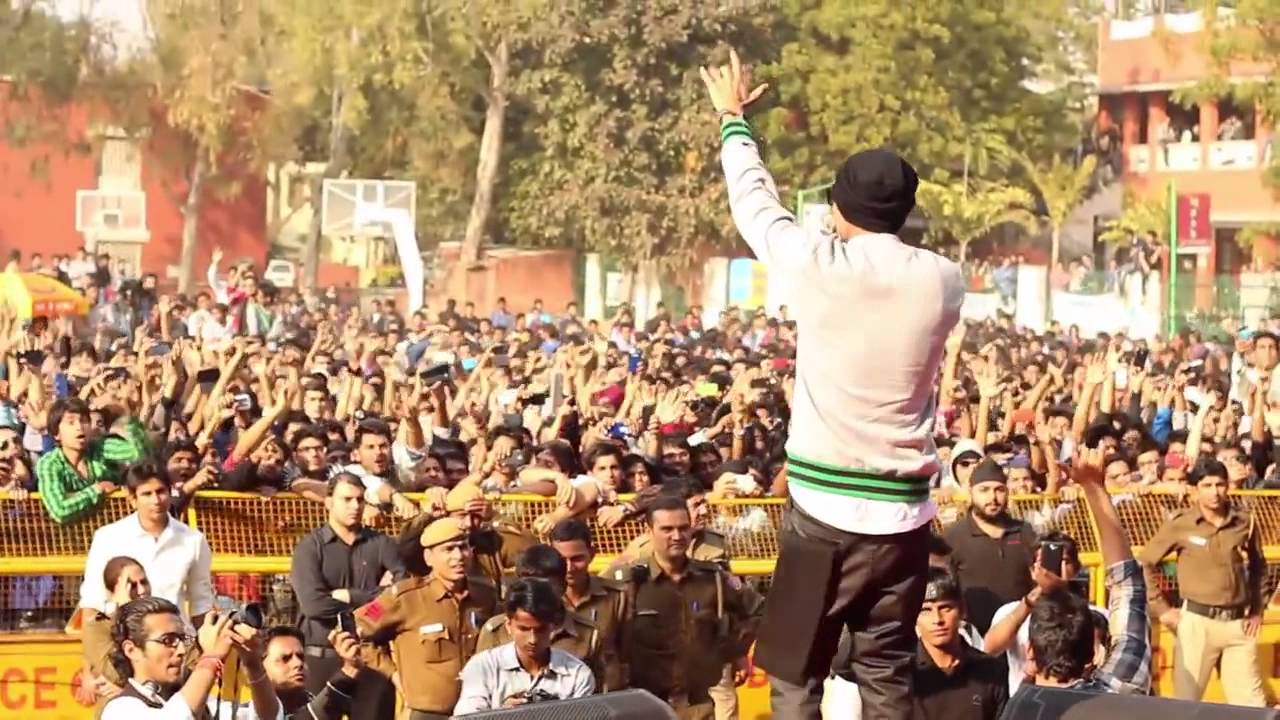 In the moments before stepping in front of roughly 20,000 audience members, Atlanta- based rapper Gucci Mane was seen frantically googling the area code of the Clarkston, MI venue, intending to incorporate the three-digit code into his opening performance, and several songs thereafter.

“I always open my set by asking ‘what up?’ to the area code of the given venue, but I almost went out there blind,” said Gucci Mane. “People expect a certain level of professionalism when they come out to see live music, and I would have let them down big-time if I didn’t at least acknowledge the first three digits of their cell phone numbers.”

Gucci Mane cited difficulties with the Wi-Fi reception at DTE Energy Music eater, which were only compounded by the venue’s exurban location.

“I looked up the venue, and it said two-four-eight, but various cities in the tri-county area use three-one-three, seven-one-four, and five-eight-six,” said Gucci Mane, who ultimately decided
to cite the three-one-three area code in the last moments before his appearance on stage. “It was truly a conundrum.”

While Gucci Mane always incorporates the local area code during a freestyle segment in the bridge of his opener, “Wat U Mean,” he also incorporates it into other songs, providing he can make it rhyme with pre- existing lyrics.

Concert attendees responded positively to the acknowledgement of their local area code, according to one audience member.

“When Gucci Mane came out and asked everybody in the two- four-eight to put their hands up, I feel like it got people to really buy in,” said audience member Don Caraway. “Anybody can get up there and just rap for 90 minutes, but this guy went the extra mile and customized it just for us.”

At press time, Gucci Mane was asking his manager whether he knew any words that rhymed with two-four-eight. 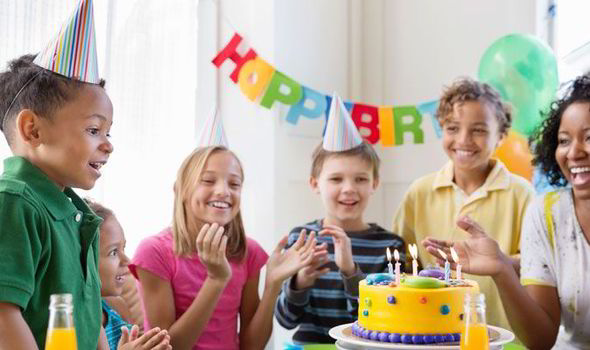 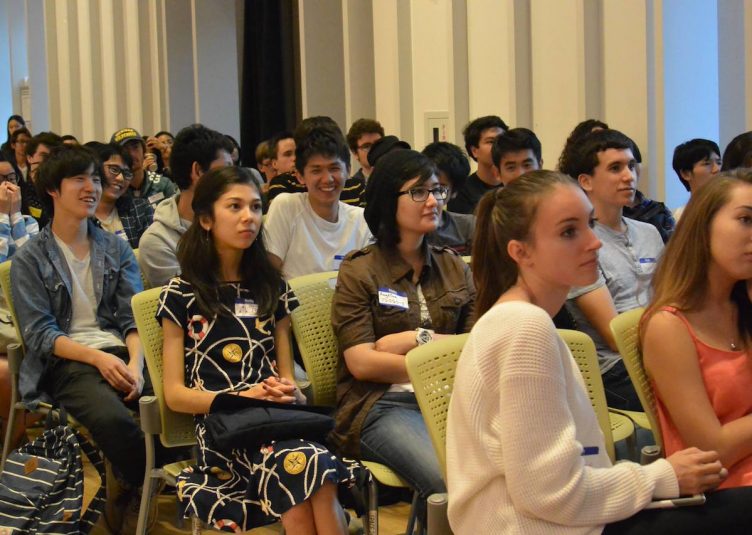 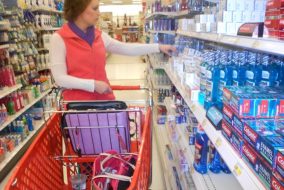 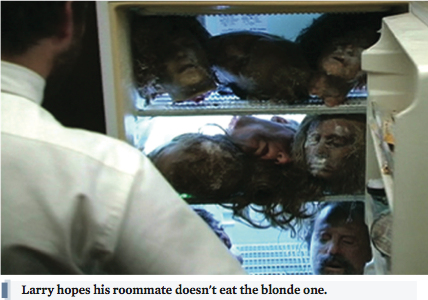 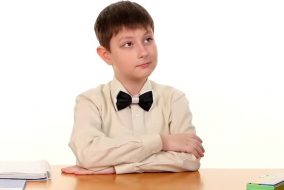