“Sure, it’s kind of scary that a major political party is undermining faith in subject authorities and conditioning its base to accept the unsubstantiated conjecture of bloggers as truth,” added Noah McGinnis, a teacher at Blacksburg High School, “But I’ll be damned if it isn’t nice to watch a middle-aged couple pant their way through a good pounding while the kids are sleeping in the next room.” 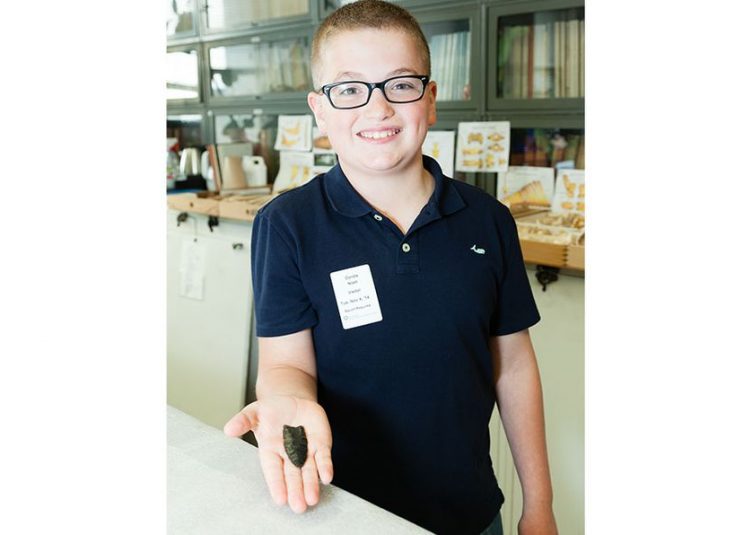 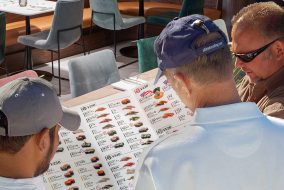