Passengers of American Airlines Flight 847 confirmed last week that the flight attendant was once again doing “that unnecessary and annoying thing,” by demonstrating how to stay safe in the event of an in-air emergency.

Traveler John Randall recalled that he had taken his seat and was “just trying to peacefully listen to music” when the incident occurred.

“As high as I turned up the volume, I just couldn’t drown out the sound of her yammering on and on,” Randall told reporters. “I think she said something about oxygen masks. Or maybe life jackets. I’m not sure, but it was obnoxious.”

Randall admitted that while he’s never fully paid attention to the safety presentation, he’s pretty sure that it’s just full of “common sense information,” that he could probably figure out on his own if it ever came to that.

“The lady actually came over to me and talked to me one on one,” said Joan Michaels, who was seated in an emergency exit row. “She asked if I was capable of performing some duties and I said yes to everything without really listening. I’m sure my duties are just opening a door; how hard can that be?

“They say planes are safe so all they’re really doing is making people anxious,” Michaels continued. “It’s actually pretty rude if you think about it.”

At press time, the pilot felt the need to tell people that the fasten seat belt sign was illuminated.

Democratization Of Media Threatens Fabric Of... 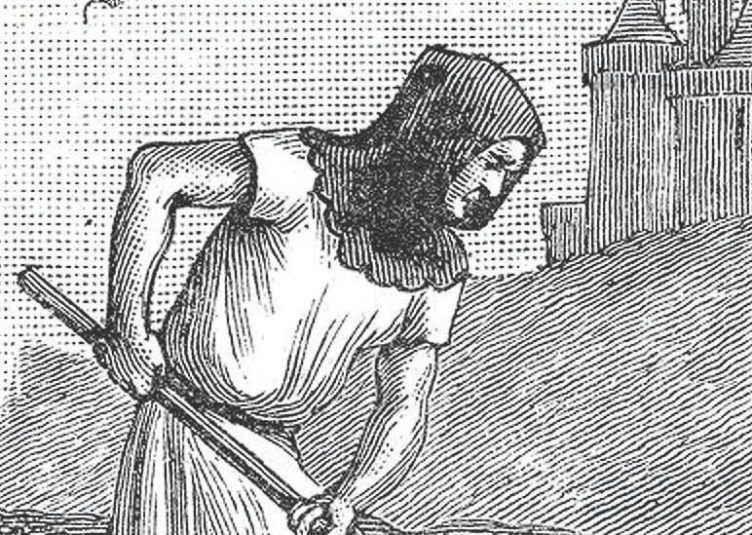 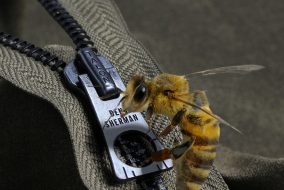 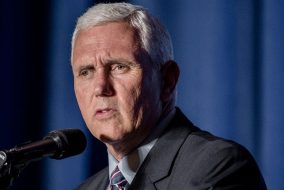