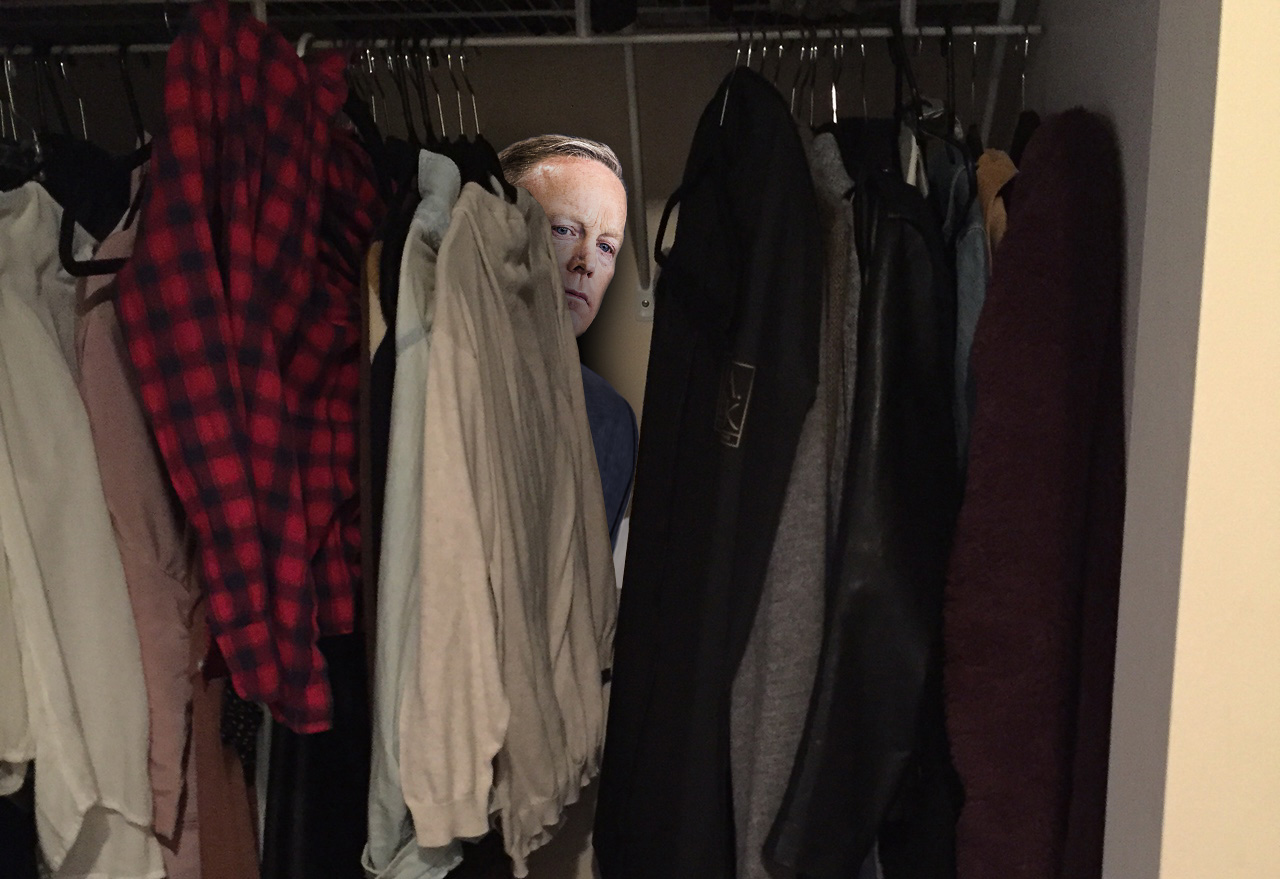 Priebus has reportedly threatened Spicer with no TV if he doesn’t come out.

Evading attempts by Trump’s Chief of Staff to make him a nice, clean boy, Sean Spicer reportedly hid from Reince Priebus in a closet in the White House’s East Wing.

“Since he’s such an instrumental part of the President’s administration, I gured it was part of my job to make sure Sean was squeaky clean,” said Priebus. “He tends to make a fuss about it, but he is really a handsome boy when you clean off the dirt and stains.”

Priebus acknowledged that giving the Press Secretary a weekly scrub-down may not be the most glamorous part of his job, but emphasized that it was important to keep the boy in good hygiene until he could do it for himself.

“He doesn’t really mind it once you get him in there, but he makes such a fuss,” said Priebus of Trump’s Press Secretary while wrestling Spicer’s button-down off of his chest. “I think he even enjoys it sometimes. He especially likes to play with his submarine toy and pretend like he’s a Navy general.”

“After all that ruckus, scrubbing under all the folds seems like the easiest part,” added Priebus.

“I don’t wanna go in the bath,” said Spicer in a statement emailed to high-level administration officials. “I just get dirty again anyway. What’s the point?”

At press time, Priebus was walking around the Garden Room squeezing a rubber ducky and offering Spicer extra dessert if he came out right now. 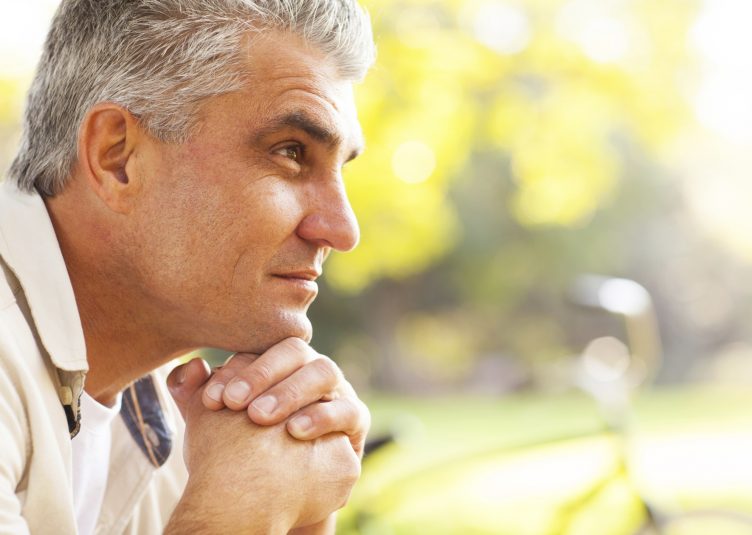 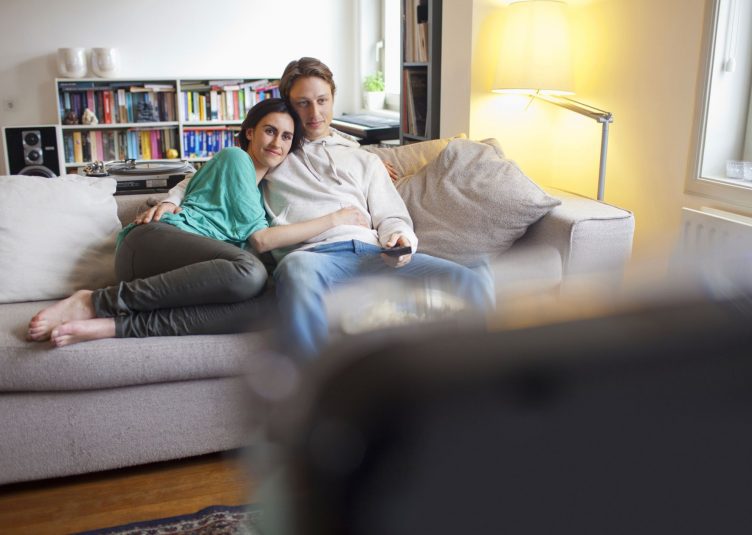 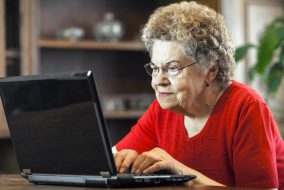 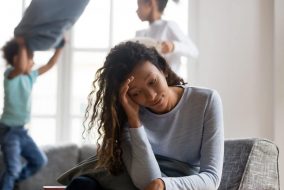