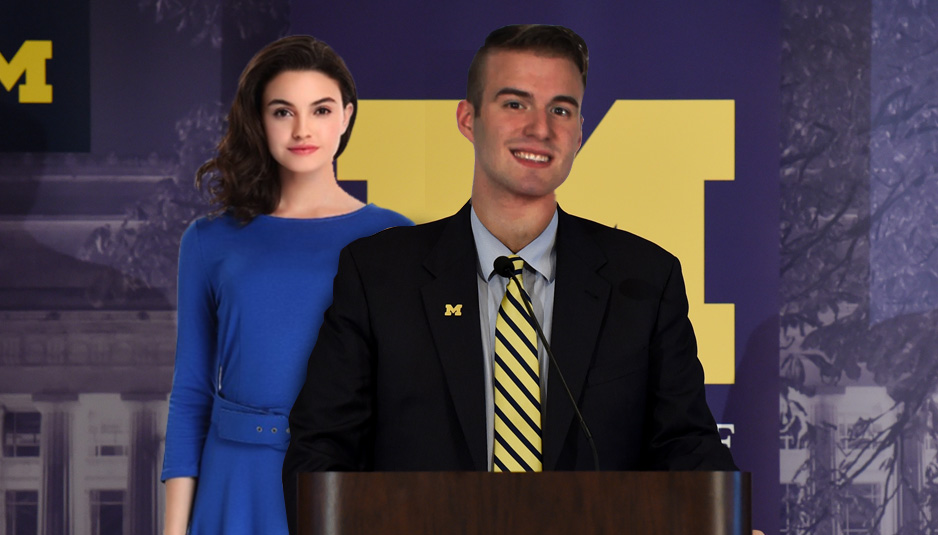 The power couple, ready to weather the storm of election season.

During a recent stump speech in the Rogel Ballroom of the Union, Central Student Government candidate Caleb Lieberman admitted that while the responsibilities of public office are are daunting, his girlfriend SMTD sophomore Jane Michaels has remained steadfast in her support of the “rising voice on campus.”

“When I expressed my intent to run for CSG LSA representative to Jane, I knew I was asking a lot of her,” said Lieberman, who cited Michaels as his closest friend and moral rock, “but she has embraced the campaign with incredible enthusiasm and poise.”

“Her willingness to put her life on hold while I answer this call to serve, the resilience she’s shown as I campaign across campus, with those long nights at Hatcher and early mornings at Au Bon Pain—I’m the luckiest guy on campus,” added Lieberman.

While Lieberman acknowledged that the pair has weathered some of the typical campaign bumps, including accusations of collusion with incumbent members of CSG and a lascivious fraternity photoshoot, he emphasized that both have emerged “stronger and more determined.”

“Caleb and I have demonstrated our resolve over the years,” said Michaels. “I’m here to support him in his efforts to make dorm life, campus diversity initiatives and tuition affordability as marginally better as he possible can.”

When pressed on her own ambitions as First Girlfriend, Michaels said she wants to prioritize health initiatives for students.

“With the spotlight on me as First Girlfriend, I’ll be in a position to really make a difference. Health and fitness have always been important to me, especially with the growing obesity epidemic in our dorms and bottom-tier sorority houses,” said Michaels.

Michaels also conceded that she had begun to feel some nerves as election day draws near.

“It will be difficult, especially as we get closer to election time and we have to spend more time flyering on the diag and begging strangers in the UGLi to vote,” admitted Michaels, who noted it had been difficult balancing campaigning with her 18 credit workload. “But I’m sure we’ll both be able to meet the demands accordingly.”

When asked about rumors involving Lieberman’s possible infidelity with sophomore Andrea Wagner, Michaels reportedly stated she had no comment on that, “narcissistic loony toon.” 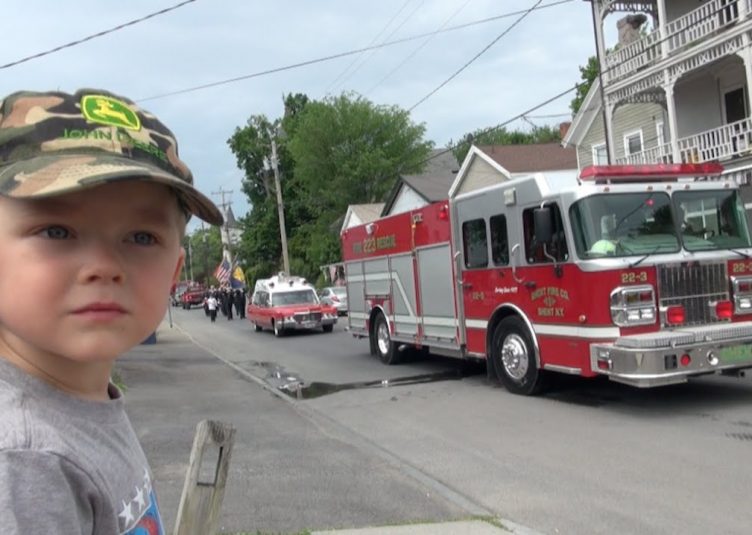 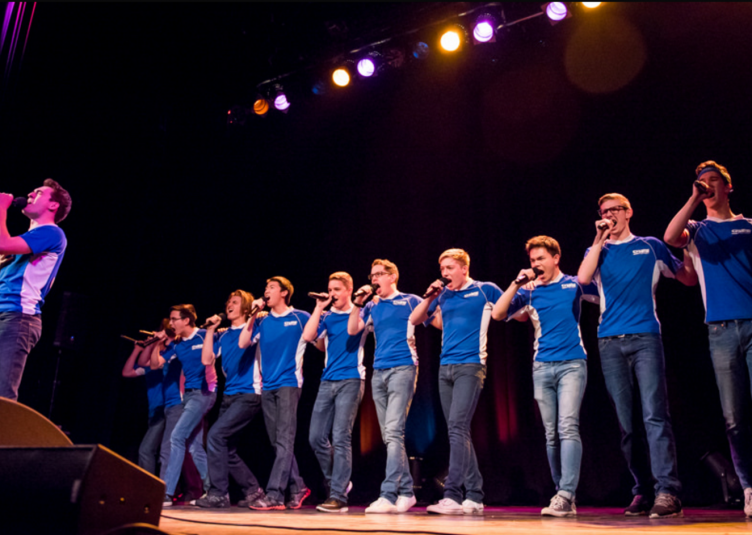 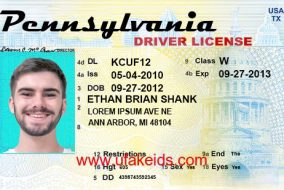 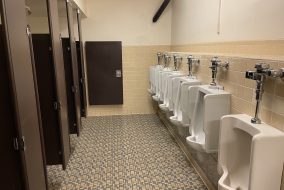 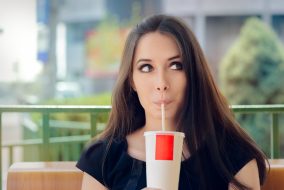