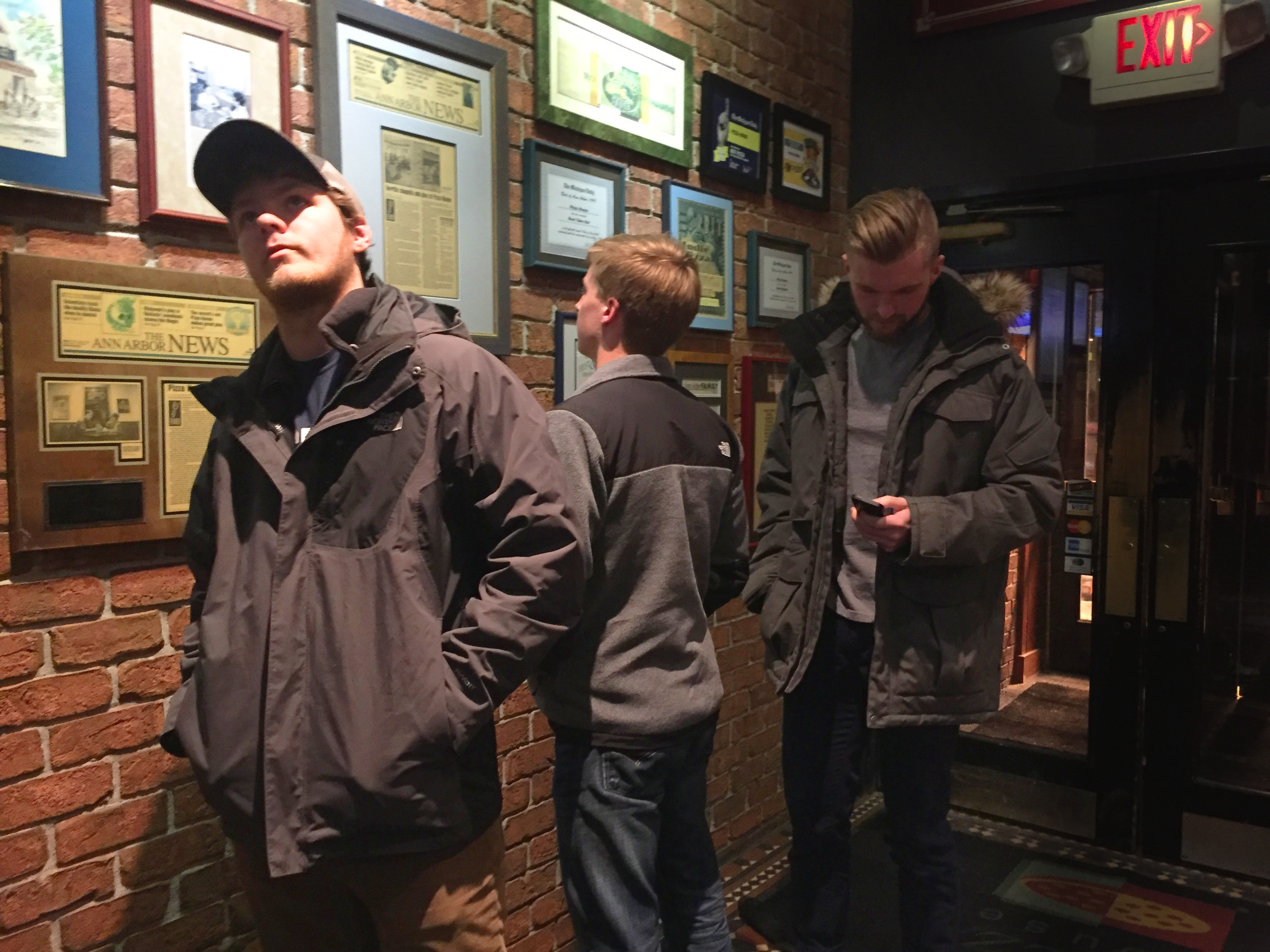 Garrett, realizing he should have just done the delivery combo instead.

Stating that every last patron had attempted to flirt with someone prior to coming into the restaurant, sources confirmed yesterday that the line in the Pizza House foyer was comprised entirely of rejected lovers.

“I was just across the street at Ricks,” stated LSA senior and late night Pizza House customer Alex Garrett. “I could swear fine lass I was dancing with was totally into me and ready to go home, but then she ran off to the bathroom with her chambermaid and I didn’t see her again.”

“Then my chum Kyle came over and told me that he could totally go for some pizza and I was like, ‘Hey same,”’ Garrett continued while mindlessly looking at the newspaper clippings hung up in the Pizza House atrium with the rest of the would-be suitors.

Garrett’s sentiment was echoed by every other eligible gentleman who was in line to order cheese bread to go, or to request a seat for them and their other lonely friends.

“I normally head out to party with my bros, and wait for this sweet maiden Jess to text me,” LSA Junior Jordan Stone told reporters while shuffling forward with the line of other jilted lovers. “But I guess she went to bed early or something and Pizza House was on my way back to my apartment, so I was like, I didn’t get all drunk for nothing right?”

Pizza House has reportedly become the number one place to purchase food between the hours of midnight and 3 a.m. after failing to find sweet romance, as pizza is easier to obtain and does not require consent.

At press time, the line for Pizza House grew even longer as a nearby masquerade got shut down. 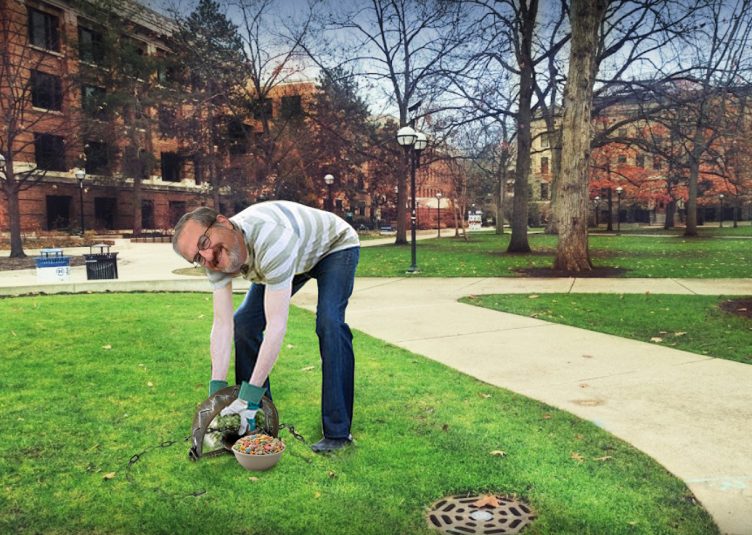 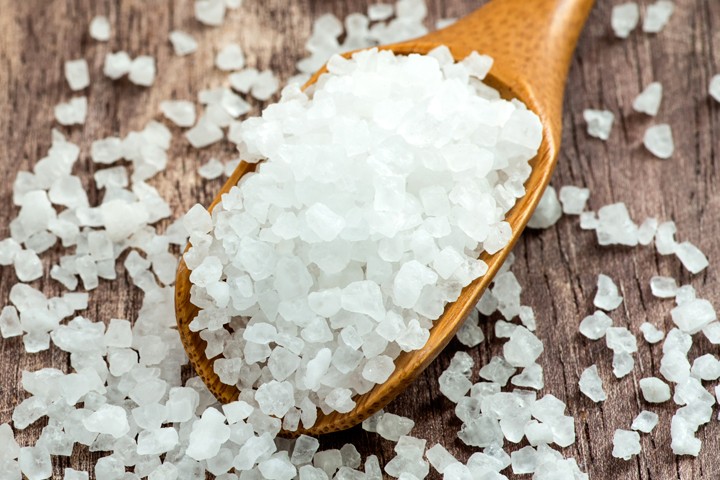 5 Uses For Epsom Salts That Aren’t Just Getting... 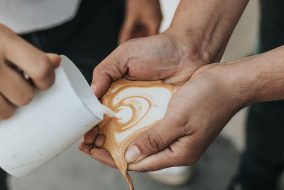 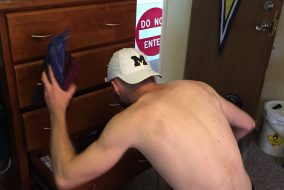 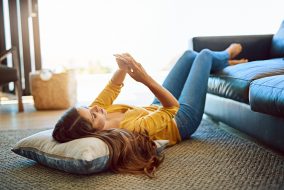