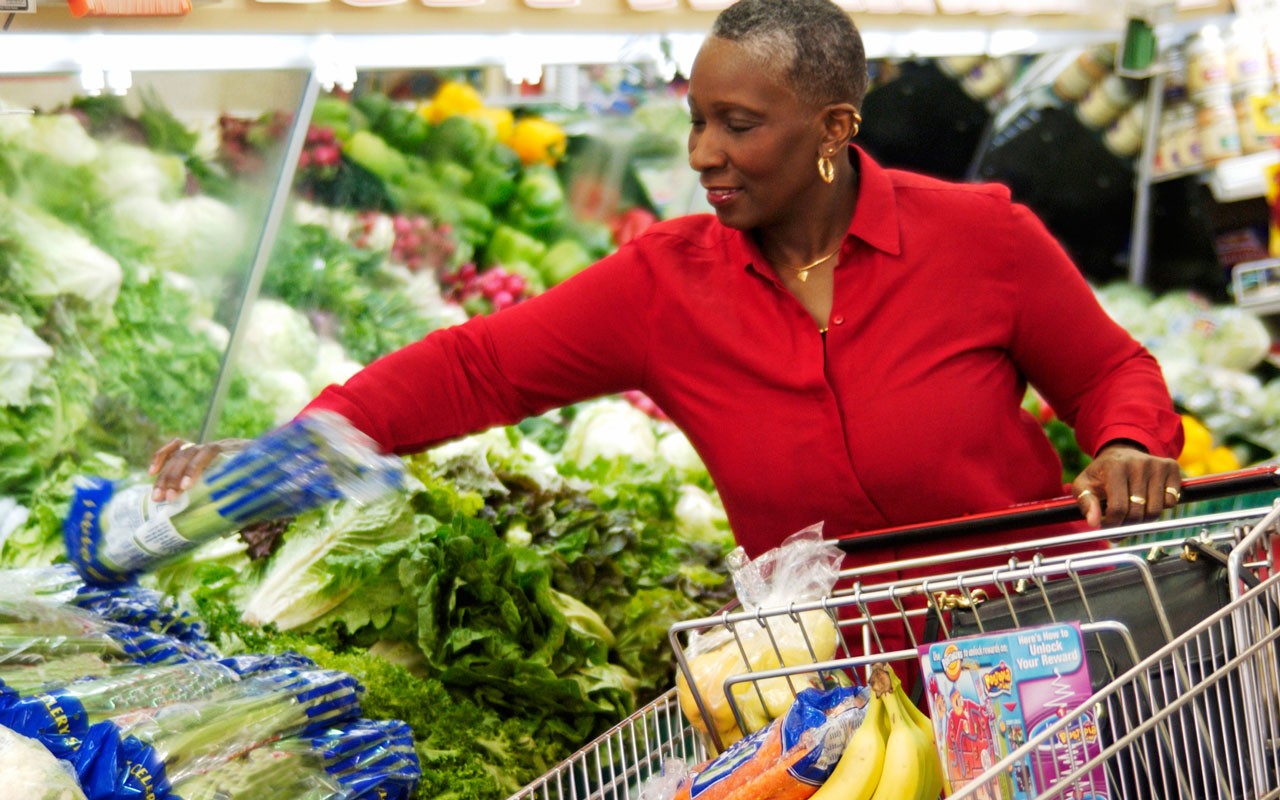 Blier shopping for her unborn ancestors.

Admitting that none of her children were pregnant at the moment, local mother and grandmother hopeful Suzanne Blier reportedly still went out to buy snacks last Tuesday for her presently unborn grandchildren.

“I don’t want to have a bare cupboard in case they come over for a little visit to grandma’s!” commented Mrs. Blier, who, despite having no grandchildren, insisted on special treats she deemed would be hits with her progeny. Her three grown children, who show no signs of settling down or starting a family in the near future, were unsurprised by their mother’s latest move meant to spur on their procreation.

Blier, who plans on getting some small clementines as well as a few boxes of cookies, hopes to entice her yet conceived grandchildren to sleep over one weekend. Although her grandchildren are not so much a bundle of cells, Blier plans to get a few different flavors of ice cream just in case they don’t like the ones she already has.

“She really is going far with this whole internal clock thing,” said Blier’s daughter, Marissa. “Just because I’m 32 doesn’t mean I need to give her grandchildren.” Blier, who began baby-proofing her home two years ago, reportedly calls Marissa monthly to let her know that she’s ovulating.

In advance of her grandchildren approaching their zygote stage of life, Blier has made five trips to the grocery store this month to make sure she had a wide selection of cereals. She also bought various flavors of almond milk in case one of her non-existent grandchildren had trouble digesting lactose.

At press time, Blier was seen pulling into Toys R Us to pick out Christmas gifts, saying that she had the “perfect idea.” 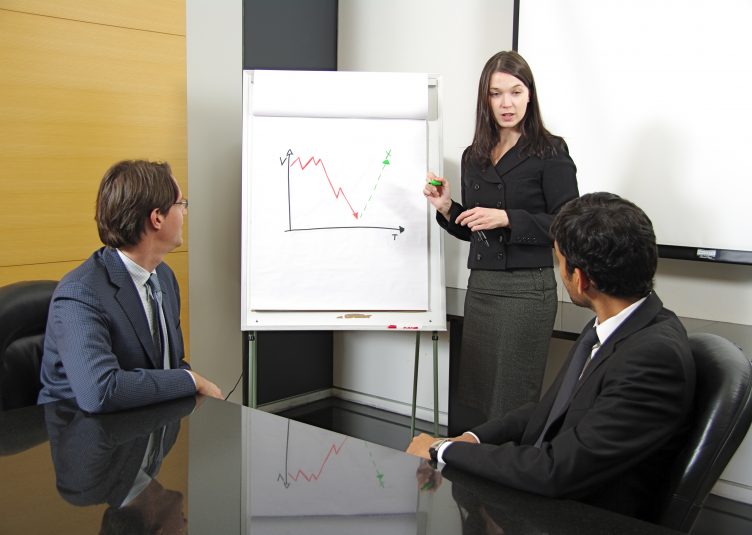 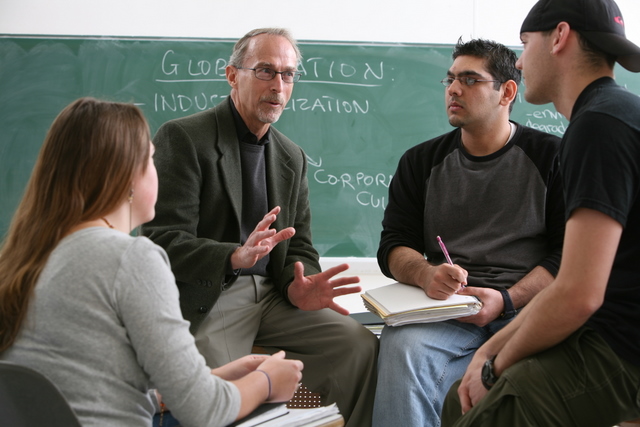 Professor Worried He Not Doing Enough To Make... 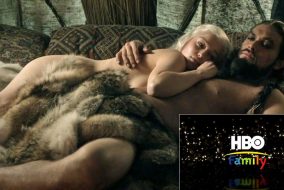 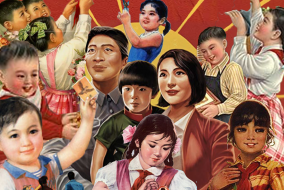