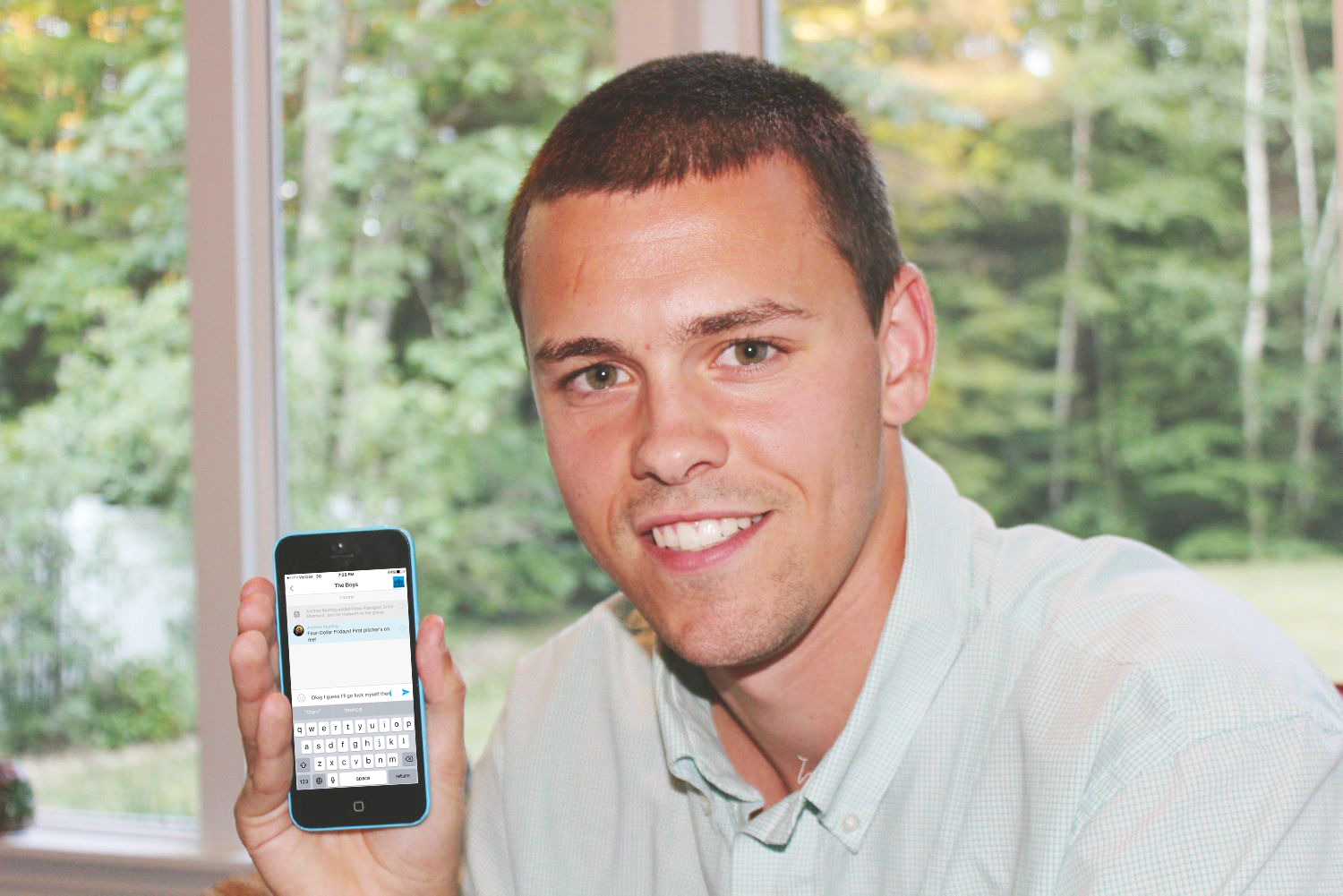 After his message was met with radio silence, Phillips was left with no other option but to go and fuck himself.

Following a lack of response to his message in his house GroupMe, Reports say that local man Aaron Phillips will most likely “go and fuck [him]self.”

Witnesses say Phillips reported to the GroupMe that a local bar, Charley’s, was beginning a new hour special in which pitchers of beer would be heavily discounted. Phillips suggested that the group should attend, going so far as to promise, “The first round’s on me!” Phillips said he was excited about the message and the possibility of going out with friends, but after two hours with no response, his probable course of action became clear.

“I mean, geez, what the hell am I supposed to do?” asked Phillips. “No one even liked the message. It’s gonna look really desperate if I send a reminder message, so I guess I might as well go suck a dick, as far as anyone’s concerned.”

The likelihood of Phillips’ need to go fuck himself was increased when roommate Mike Ellis’ call for volunteers for his charity softball game was met with a much livelier response.

“I really needed people to sign up, but you do hate to see that,” said Ellis of his roommate’s upsetting predicament. “What we’re seeing from the GroupMe seems to be a tacit acknowledgement from all members that nobody gives a fuck about Aaron’s Four Dollar Friday promotion, and that he can go shove it up his ass.”

This is not the first time Phillips has been in this predicament. In January, Phillips changed his Facebook picture and received zero likes, which was a yet further indication that Phillips might as well just go blow himself. 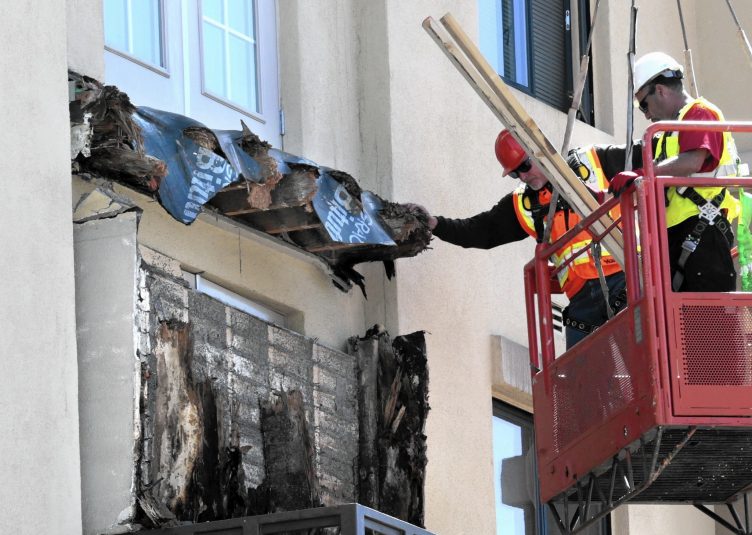 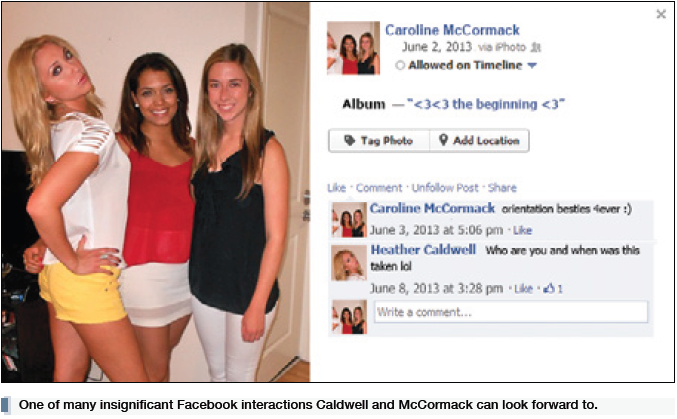