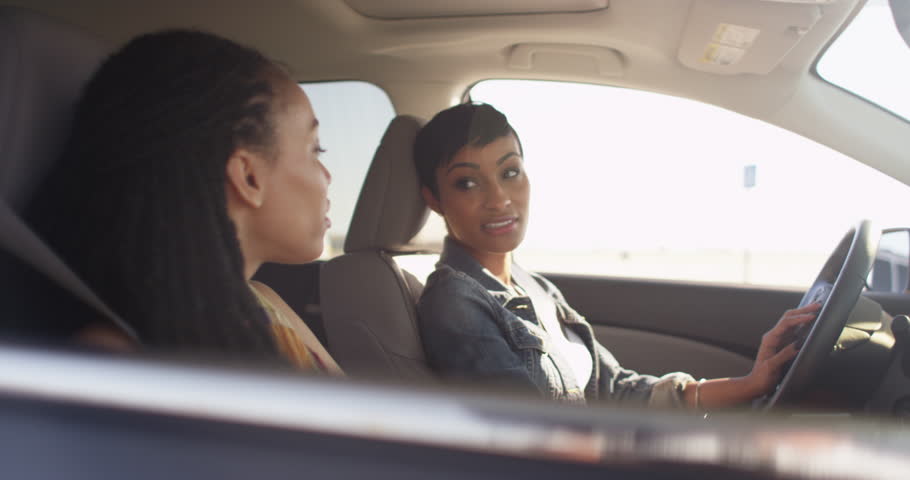 Murray, apologizing for the Chipotle bag in the passenger seat footbed instead of just throwing it out.

Area woman Katherine Murray recently discovered that repeatedly apologizing for the mess in her car each time a passenger enters is still preferable to actually just cleaning the vehicle out.

According to sources, Murray is often seen frantically throwing old takeout boxes and water bottles out of the front seat to clear space for her passengers, claiming that she’s “honestly really embarrassed,” and promising that “it usually isn’t like this.” Molly Hammond, a friend of Murray’s, stated that every time she rides in the car, Murray claims that cleaning it is “literally at the top of the list”of things she needs to do this week.

“The first few times I truly believed that she was going to clean it,” said Hammond of Murray’s 2006 Ford Taurus. “She’s been saying that almost every day for the past eight months now though, so I’m starting to think it might never happen.”

Murray commented on the situation as well, stating that at one point in time she did seriously consider moving the pile of jackets and reusable grocery bags in the back seat of her vehicle. “It just kept getting progressively messier though,” said Murray. “It’s gotten to the point where it was just easier to pretend like I cared than to actively do something about it.”

“Plus, I doubt anyone actually thinks it’s always like this,” Murray said of the small pile of used tissues and loose change collecting in the cup holders. “They probably just assume I’m having a busy week or something.”

At press time, Murray was seen apologizing for“the weird smell,” explaining that that smoothie from last month might still be fermenting in the back seat. 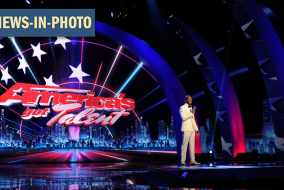 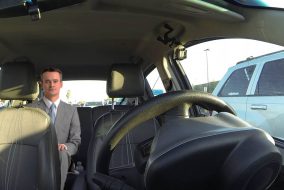