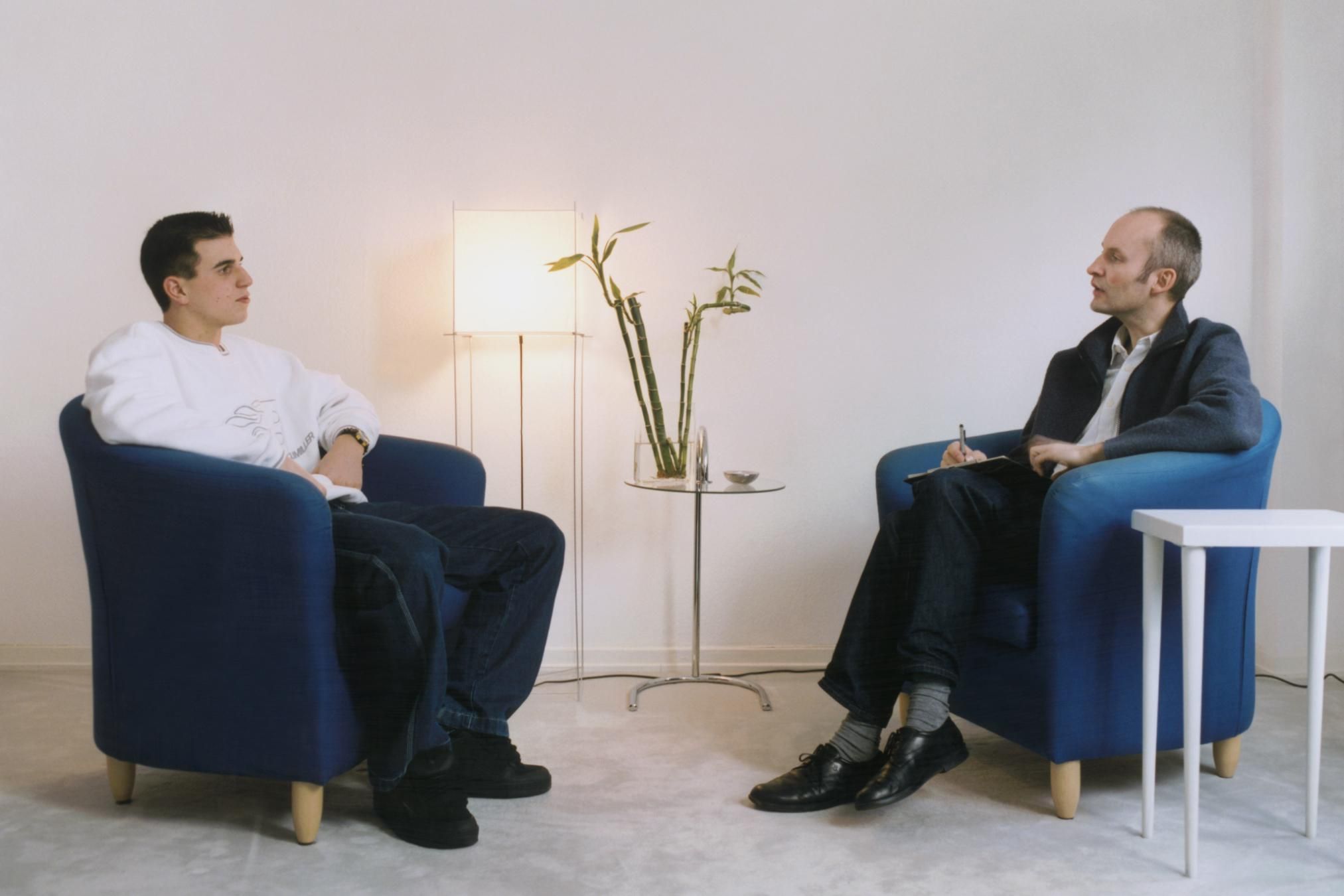 Ridenour hopes that his therapist will be gripped by his histrionic personality disorder, even if it isn’t as interesting as schizophrenia or OCD.

Area man Jacob Ridenour reportedly spent the majority of his fifty minute therapy session on Thursday praying that his problems were bad enough to keep his therapist interested.

“When I started seeing Dr. Richards I was confident that I was fucked up enough to keep the conversation flowing,” said Ridenour. “Things were going pretty well at first, but we worked through the time management issues that get me anxious in just three sessions – and now, I’m not so sure.”

Ridenour says the long, painful silences between him and Richards started a few weeks ago after he vented about midterms.

“We just sat there silently while he looked at me, as if the stress from my classes meant nothing to him,” said Ridenour. “I tried to spice things up by talking about my ex from freshman year, but she wasn’t abusive, just fed up with our long distance relationship – and I think he’s heard that one a million times before.”

In an effort to “win this guy back,” Ridenour has taken to sprinkling his anecdotes with “Freudian” undertones.

“I also try to introduce new characters every few sessions to keep things going. The dead grandpa was a big hit, got a lot of follow-up questions on that one,” continued Ridenour. “Little does he know I’ve got not one, but two dead childhood friends coming up.”

Ridenour has expressed concern that, while he has “really delivered” the past few months, pressure has mounted to “up the ante.”

“I’ve got a few emergency skeletons tucked away in case I really start to lose him – the commitment issues as a result of watching my parents sit on the edge of divorce, the death fixation catalyzed by watching my dog die of a stroke – we’re just getting started.” 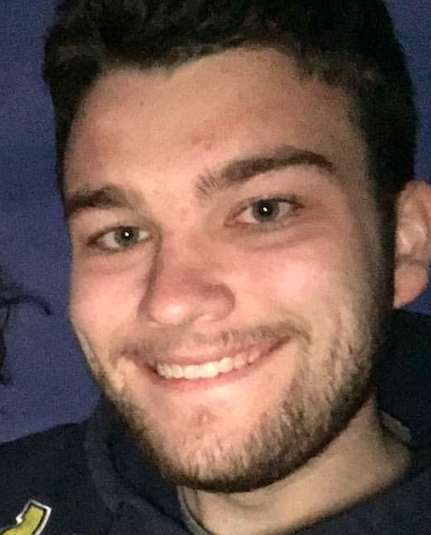 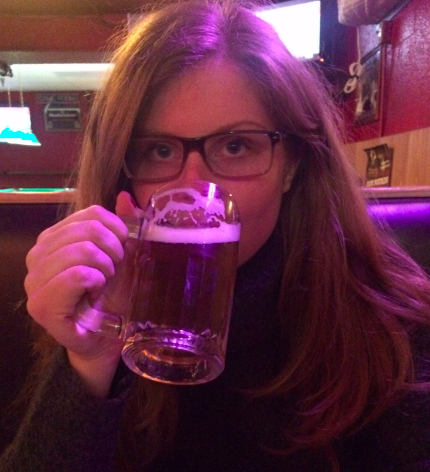 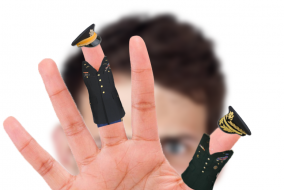 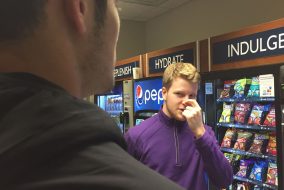