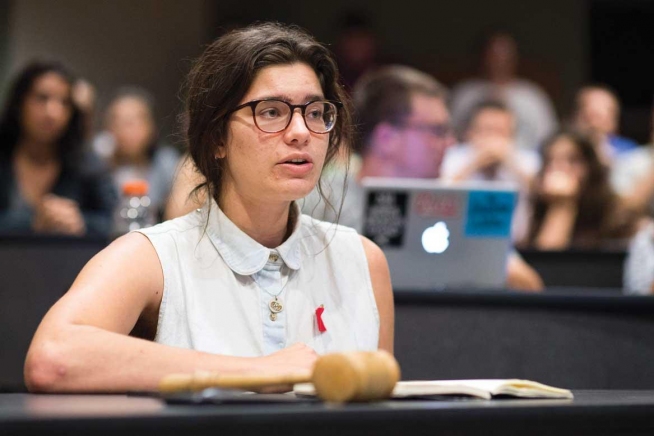 Bennet, pictured, is only going to remind everyone one more time to pay dues.

Despite having only tangential involvement in the organization, LSA junior Tasha Bennett was shocked last week to discover she had been elected president of the University of Michigan’s K-Grams after an election she did not know was happening.

“I’ve been trying to edge my way out of this student org since freshman year,” said Bennett, who has only attended two meetings this semester. “I only went to the meeting the other week because I felt bad I hadn’t gone in so long. I didn’t even know they were doing elections that day, but when they announced the race for president, no one volunteered, so they kind of just picked me.”

According to other members of the community service group, students were eager to elect Bennett because of her leadership experience, networking skills, and the fact that there was nobody else on the ballot.

“I joined the club freshman year because I thought it was cute,” said Bennett while sending out a club wide email to people she didn’t know. “But at least it will look good on my resume.”

Bennett’s fellow E-Board members reported that they were excited to work with her as well.

“Tasha’s a real go-getter,” said secretary Allison Mendez, who ran for her position in order to apply for a scholarship offered to demonstrated leaders. “She stepped up to the plate as president when no one else would, and I mean no one else, because that seems like a lot of work.”

“Tasha will make a great president,” said organization member Jeffrey Koleman. “I don’t know her well because she’s not really around that much, but she also hasn’t done anything to annoy me yet, so I think she’s a good fit.”

At press time, Bennett was seen organizing a social activities calendar with events she knew she would not attend. 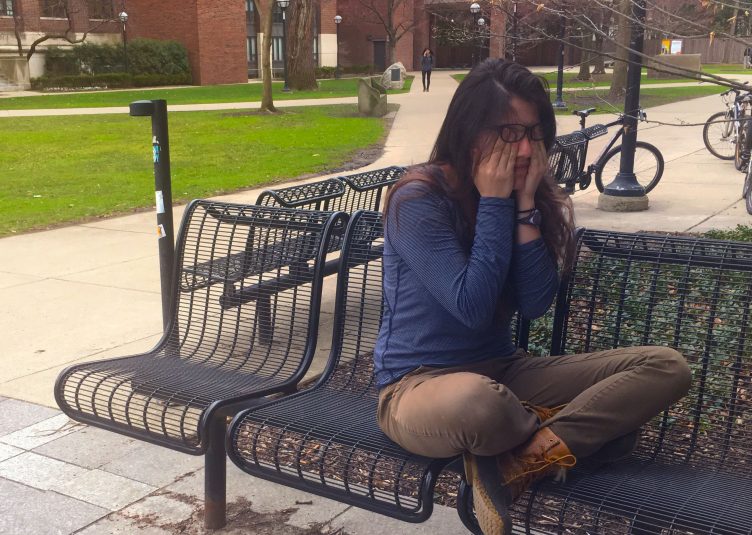 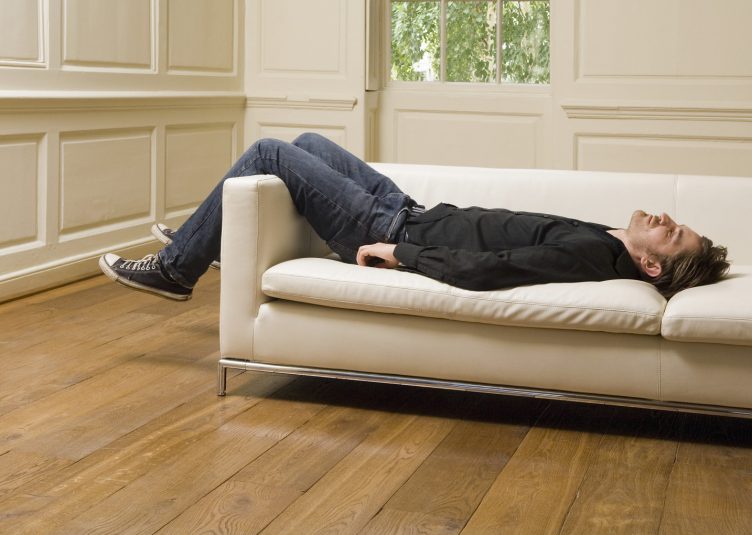 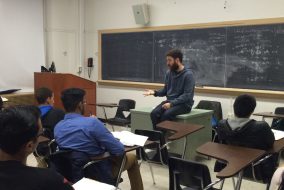 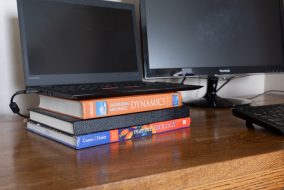 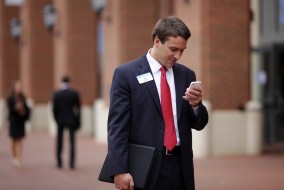