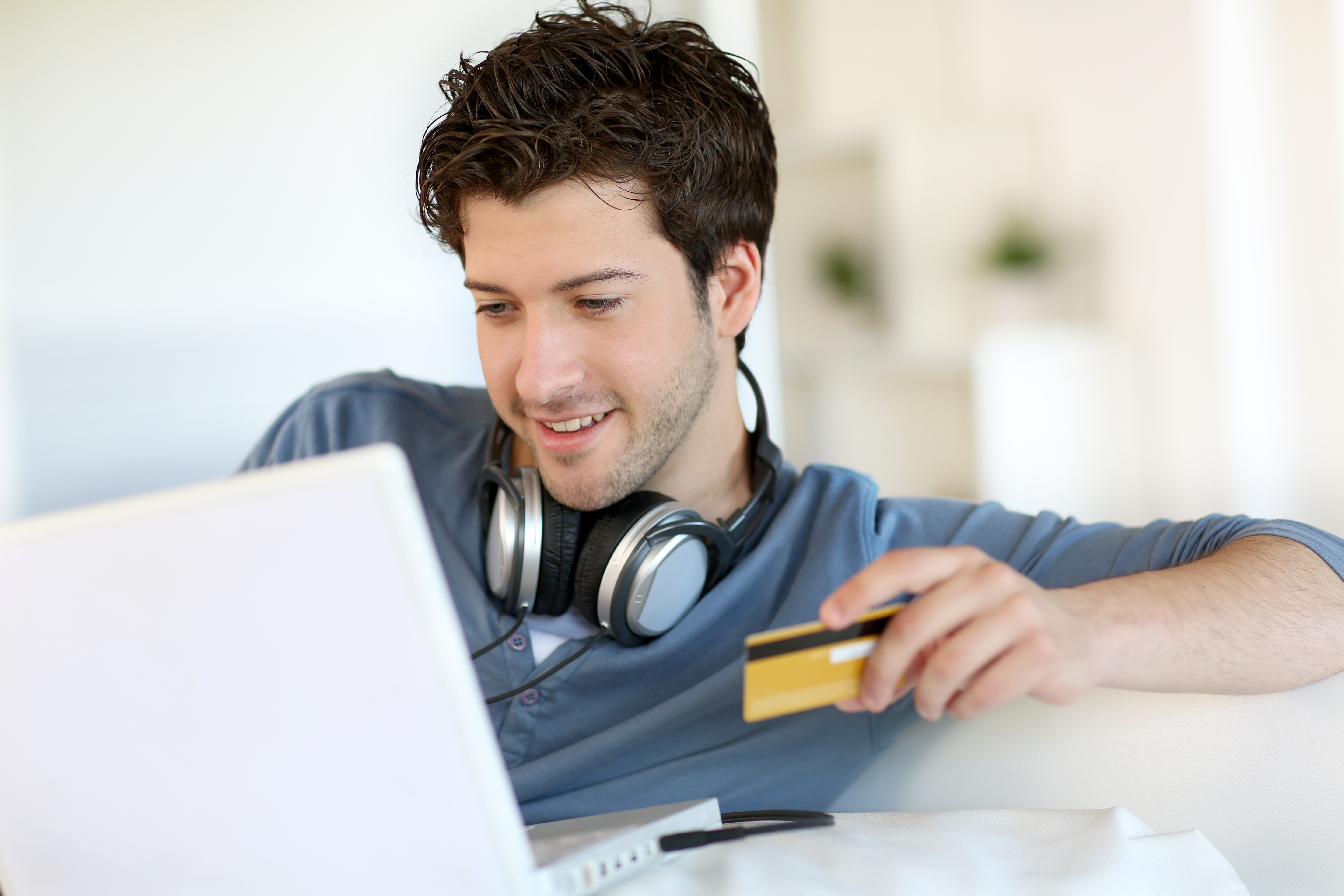 The study also found a correlation between moderately excessive spending and having some cool things.

According to a recently released study, evidence suggests a strong correlation between reckless spending and having awesome stuff.

The study measured the connection between the level of cash spent with the amount of cool things in one’s possession. The report concluded that although an individual will likely find themselves in debt or without adequate funds if they spend thoughtlessly, they will also have an appreciable amount of sick shit.

Dr. Laura Shakura, the head researcher in charge of the project, commented, “Our results have shown that in addition to crippling debt, the reckless spending of all liquid funds generally leads to the possession of fucking rad things, for example a sweet leather jacket, dope shoes, or a brand-fucking-new Simpsons pinball machine.”

The phenomenon of spending an exorbitant amount of cash, overdrafting a bank account, or taking out loans has become more mainstream in recent decades. The practice has been linked to defaulted loans, credit card debt, and owning a lot of gnarly items.

Local spender Aaron Rogalsky conceded, “I sometimes spend money I don’t have. I don’t even think about it. And at the end of the day all I’m left with are the incredibly cool things I’ve accumulated over the years.” 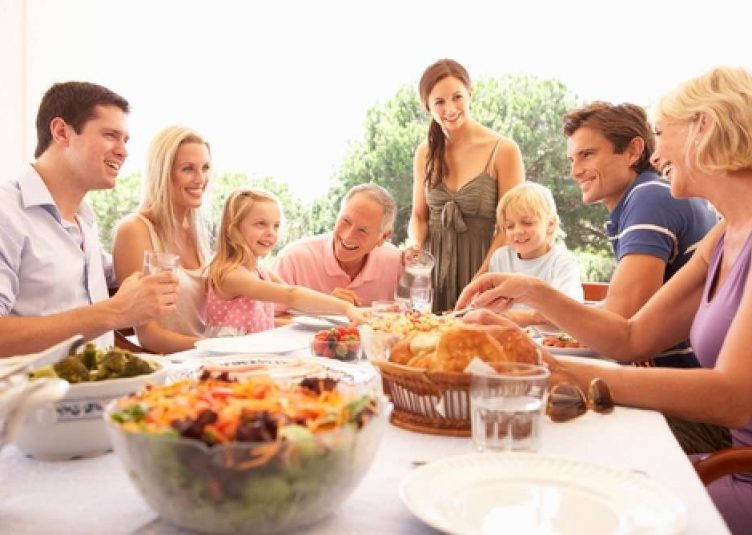 The Every Three Weekly Guide To Facebook’s Advertising Algorithm 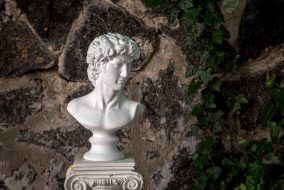