Creepiest Coincidence Ever? This Episode Of ‘Hill Street Blues’ Predicted A World Without Flying Cars 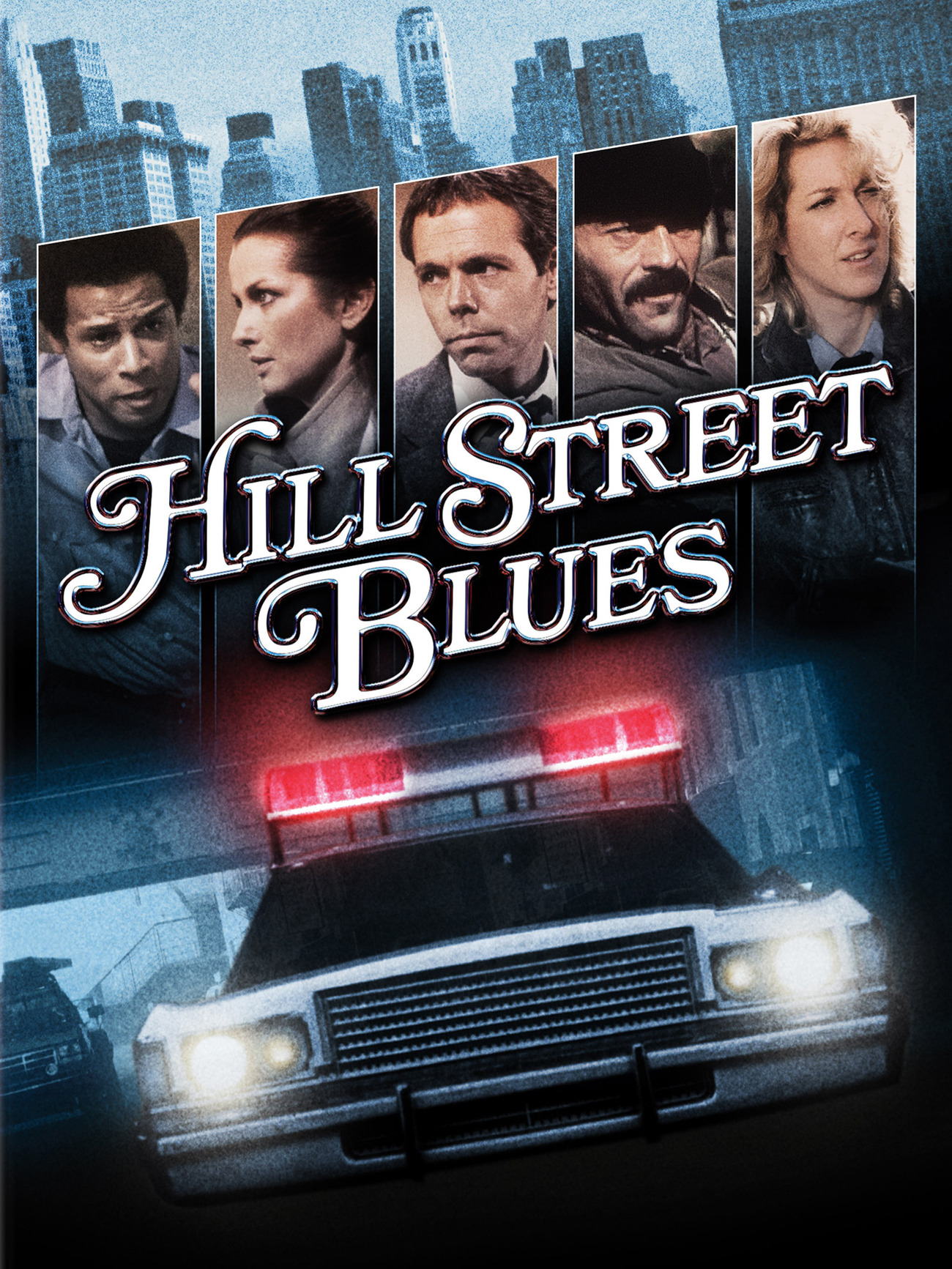 Okay, get ready for something a little weird. We all hear about these ‘amazing’ coincidences that can usually be accounted for through some line of reasoning. But every now and then, there are these bizarre situations that defy any sort of logical explanation. This might be one of those.

Fans of the critically acclaimed 80’s police procedural Hill Street Blues are finding new reasons to revisit the series after a few astute watchers realized an episode of the show correctly predicted a world without flying cars.

That’s right. In the season 3 episode “Officer of the Year,” Hill Street Blues showrunner Steven Bochco seemingly makes no reference to the existence of flying cars—a bold prediction that eerily mirrors the world we live in today.

But as if things couldn’t get any creepier, this isn’t the only prophecy to come out of ol’ Bochco-stradamus. Upon further inspection, Hill Street Blues is in fact littered with all sorts of cryptic foresights, ranging from the absence of teleportation technology to the absence of sentient robots. Sound familiar?

Whether you believe in coincidences or not, there’s no denying that there’s something seriously freaky going on here. But if looking into the future is as easy as tuning into old reruns of Hill Street Blues, you can definitely count us in! 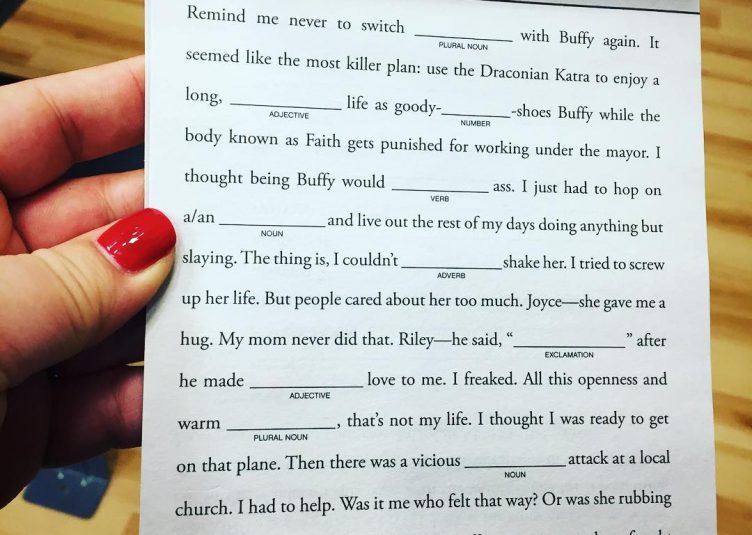 Inspiring: Woman Puts EQUALITY! For Every Word In... 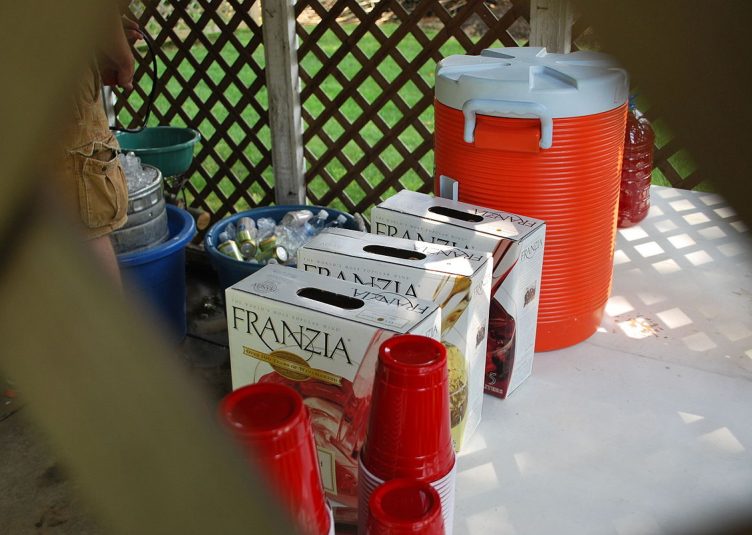 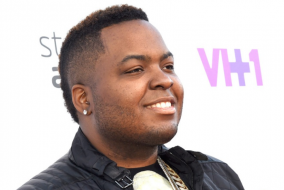 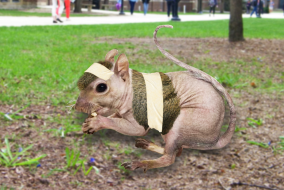 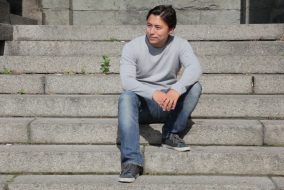 Inspiring! This Guy Gave Up Dairy And Now He’s Just Waiting For Something Good To Happen