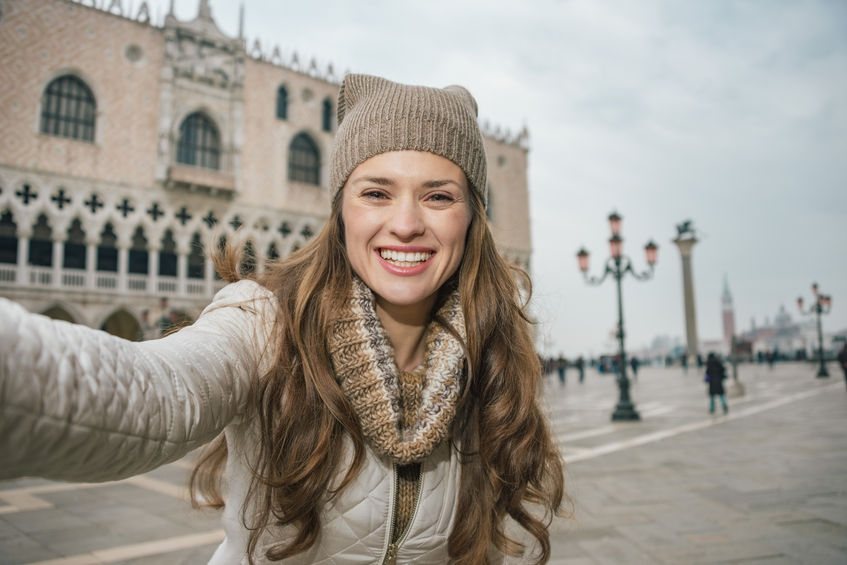 The Nation of Italy reportedly felt uncomfortable when Miller claimed she "belonged there."

Despite being referenced in several of Sarah Miller’s Instagram posts during her time abroad, the nation of Italy has released a statement saying that it doesn’t exactly feel honored to host the LSA junior for a semester in Rome.

“Sarah keeps saying she ‘wished she never had to leave,’ but honestly, I’m counting down the days,” said Italian President, Sergio Mattarella. “Between her drunken rampages throughout our beautiful country and her refusal to learn even a two-year- old’s level of Italian, she has failed to make for the greatest experience of our lives.”

According to close friends, Miller chose to study abroad in Italy primarily due to a combination of the “unique culture,” and “relaxed open carry laws.” Miller had also conducted thorough research to ensure she could take classes pass-fail, opting to spend most of her time exploring the country’s various restaurants and bars, asking friends to slow down because she, “can’t walk in these fucking heels.”

These factors, along with Miller’s Facebook post claiming that she’s, “never going back home,” have caused many of the citizens of Italy to become concerned about Miller’s presence in their country.

“She even posted a photo album of the Colosseum with the caption ‘could Rome even get more gorgeous?’” stated Mattarella who believes that Rome, “definitely would be more gorgeous if she weren’t vomiting whiskey and pasta on our sidewalks.”

While most nd Miller “unpleasant to say the least,” some native Romans have found such criticisms of Miller unfair claiming that her “touristy antics,” have at least provided some entertainment.

President Mattarella was later seen holding a press conference regarding concerns over the fact that Miller “le her heart in Rome,” and may come back to get it. 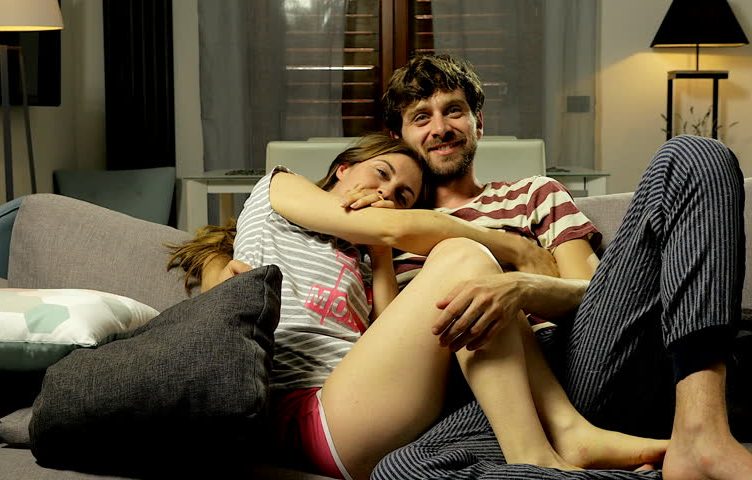 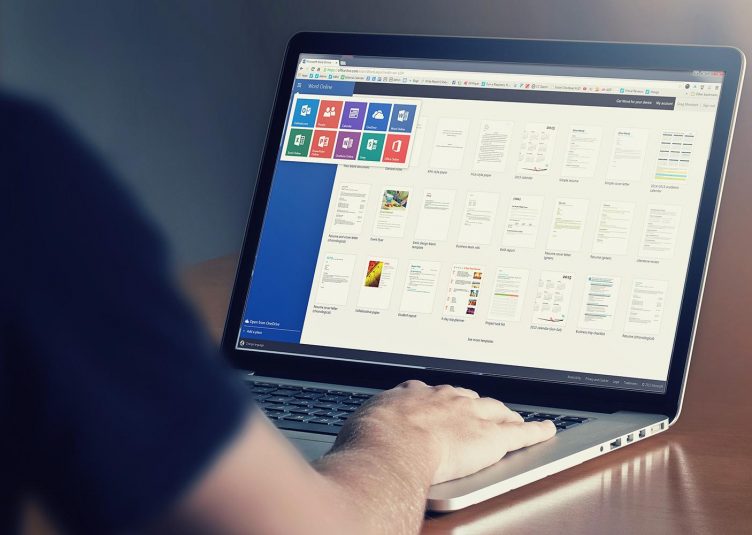 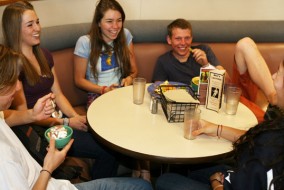 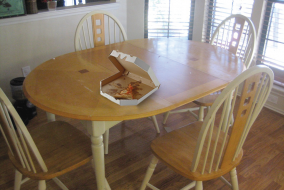 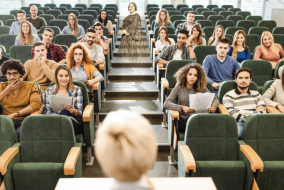