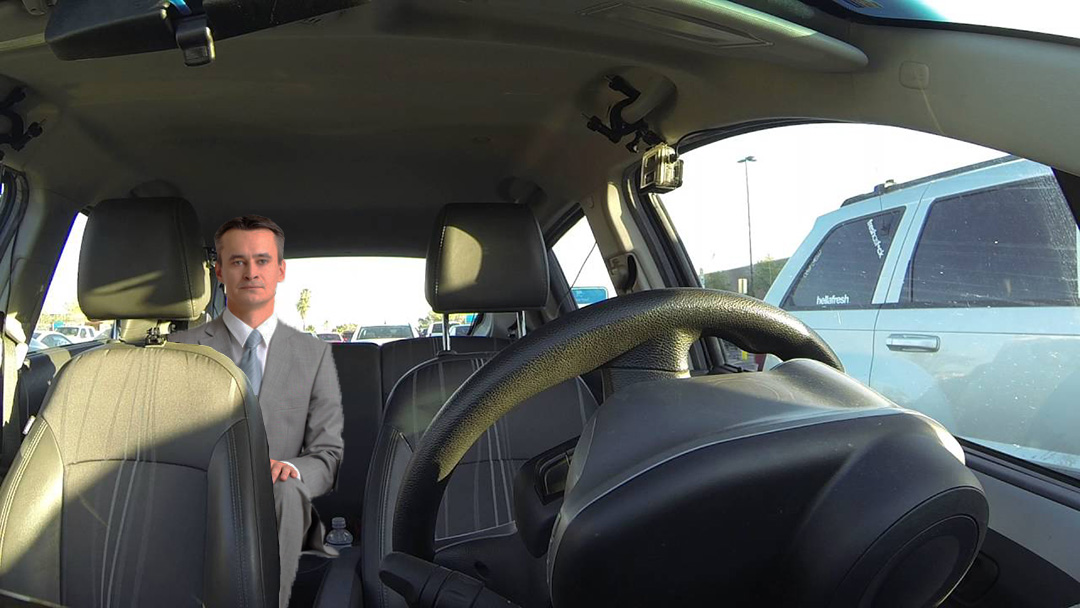 The AI will reportedly bring up the weather when it gets desperate.

In efforts to innovate while also preserving the human factor its service is known for, Uber has recently announced that its upcoming line of self driving cars will be equipped with a next-gen AI tailor-made to engage in small talk with passengers.

Sources report that users of the app have already expressed their anticipation for the technology.

“Self-driving cars are the future, and when they start rolling out we want to be right there with them,” explained Uber representative Sarah Ming. “At the same time, we were worried our customers would miss the feeling of uncomfortably asking their driver how long they’ve been doing this for.”

“Google and Tesla are all bragging about their upcoming self-driving cars, but none capture the uneasy feeling you can only get ten minutes into an Uber ride when your driver brings up politics,” stated customer Thomas Montague. “That’s where I know Uber will shine.”

Continued Ming, “Luckily, our intelligent chat system innately knows how many seconds of silence to wait before asking what you do for a living, so you can kiss that worry goodbye.”

While the AI is still in beta, other features it is slated to have include periodically bringing up stories of old passengers and discussing plans to “finish grad school one of these days.”

A follow-up press statement by Uber clarified that the AI will always assure passengers that they should “feel free to change the temperature if it’s a little hot in here.” 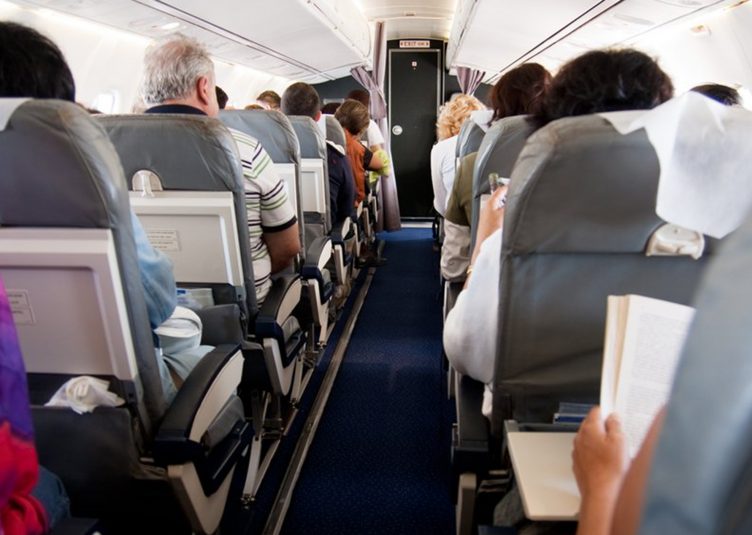 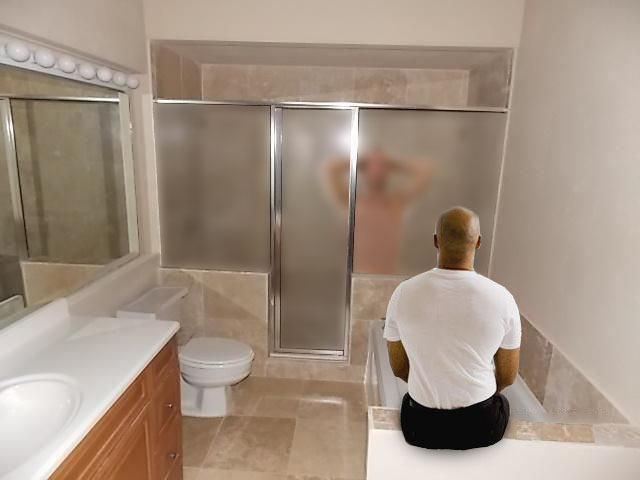 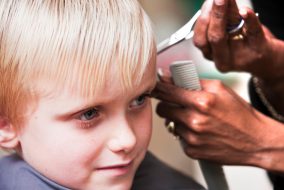 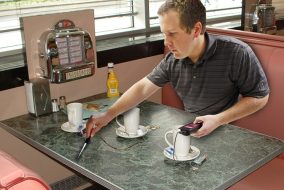 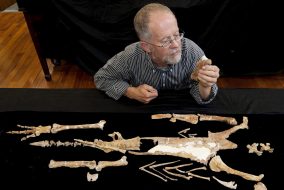