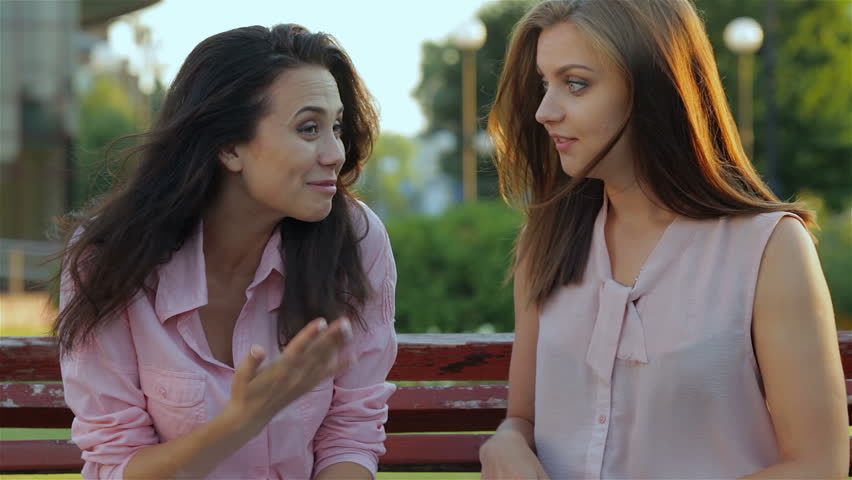 Fletcher braces herself for her friend’s tirade on the course’s outrageous lab hours.

While walking to class this morning, LSA sophomore Nadia Fletcher reported that she, “unexpectedly lived to see another day,” despite enduring her friend’s nearly 10 minute long Orgo rant.

“Navigating an Orgo rant is hard,” Fletcher said, “But once they start, you’ve just got to brace yourself and fight for your life for a few minutes.”

Fletcher stated that employing strategies such as the “knowing nod” and “exasperated eye roll,” aided in her attempt to ride out the rant without, “literally keeling over and dying,” like she had wanted to do the whole time.

“I still do not know what a stereoisomer and I honestly do not care,” added Fletcher. “But if I had to hear about them for another minute I’m not sure that I would still be here.”

Fletcher’s friend, Tara Hawkins, allegedly also fumed about her, “incompetent GSI, the lack of practice materials, and overall difficulty of the course,” while Fletcher half-heartedly inserted quips such as “Ugh, she sounds like a bitch,” and “that’s the worst.”

Fletcher stated that there were a few times when she was convinced she “wasn’t going to make it out,” such as when Hawkins began discussing the, “absurdly late final exam date.” Fletcher added that luckily she, “got of that one by pretending to check an important text message.”

At press time, Fletcher was emotionally preparing herself for when her friend’s first exam grade would be posted to Canvas. 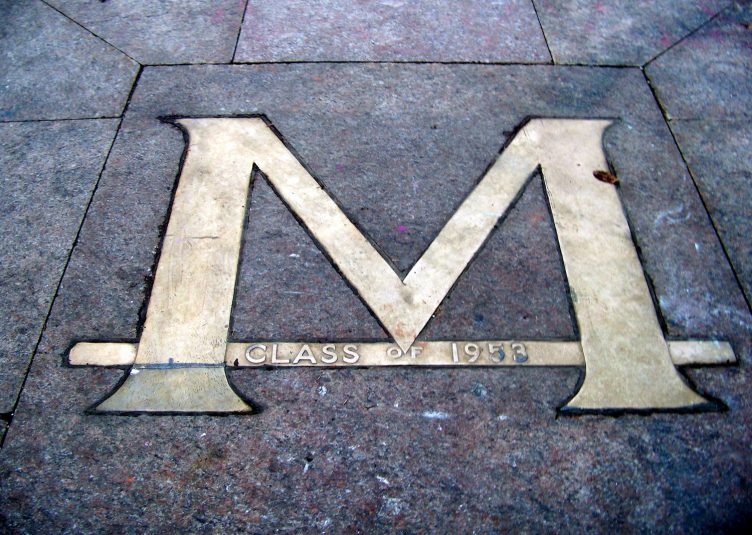 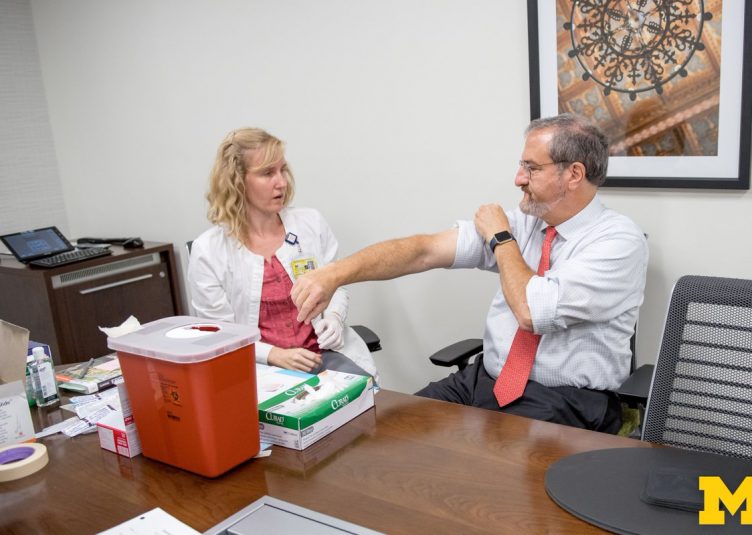 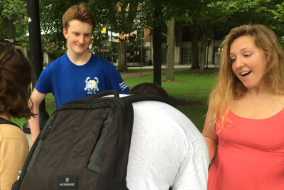 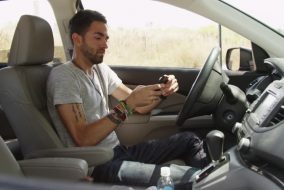