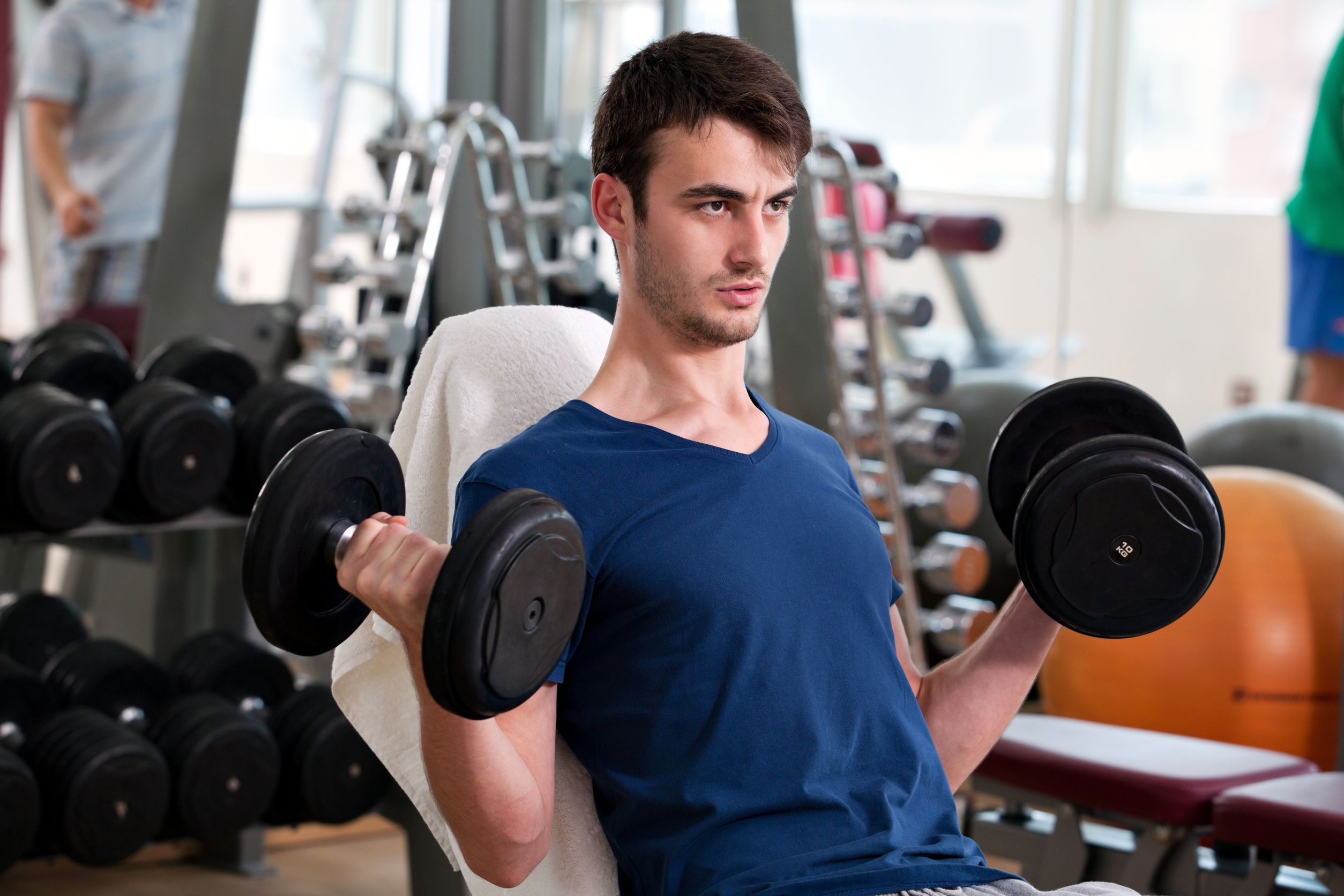 Davis, holding his own in the weight room.

After using the new IM Building’s weight room for almost a full hour, student Noah Davis reported that, while he was “not at all intimidated,” he is also “not intimidating.” Davis, who has been lifting weights for almost a full month now, is of an average body-size that is neither big enough to intimidate nor small enough to make him feel intimidated by other exercisers.

“There were definitely some bigger guys at the gym,” reported Davis, “but there were also definitely some smaller guys at the gym.” The new IM building features state-of-the-art facilities, including multiple fully-stocked weight rooms. The building also features elliptical machines for people who still want to work out but are too intimidated to go in the weight rooms.

“I’m pretty happy with my body,” Davis said. “I was thinking about lifting more often, but I wouldn’t want to get big enough to start making people uncomfortable.”

Davis also added that he is also not going to lift less frequently than he currently does now because he wouldn’t want to make himself feel uncomfortable either.

When asked for advice he would give to people just starting to lift weights, Davis said, “Don’t be afraid of the guys in the gym who try to correct your form while everyone else watches. Really, they just want to help.”

At press time, Davis was seen using one of the facilities’ communal showers, in which he claimed to be “completely comfortable.” 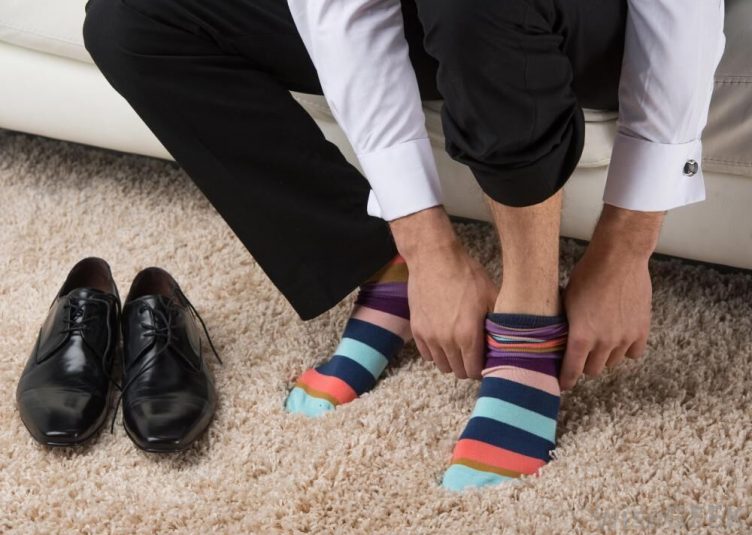 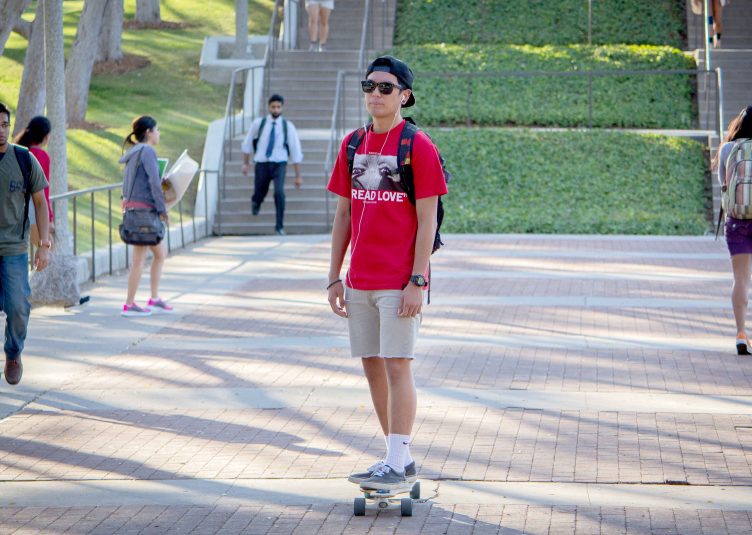 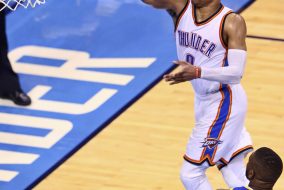 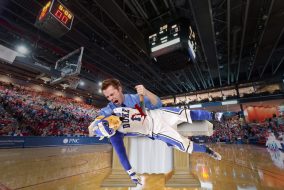