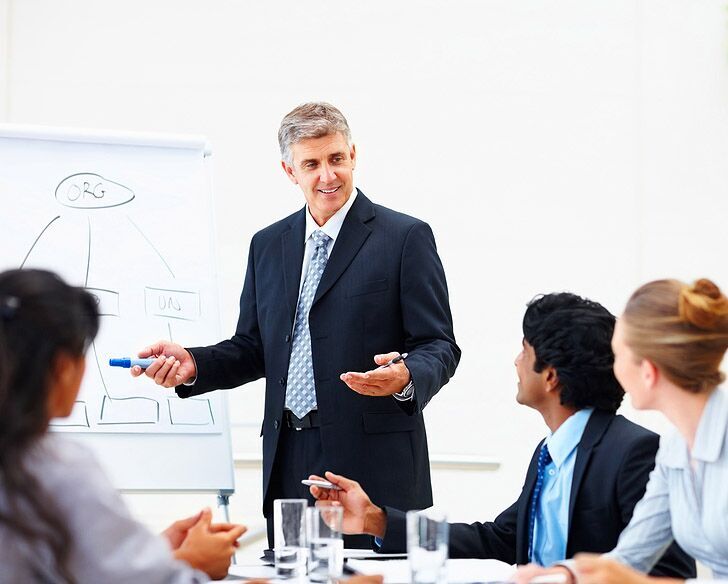 The study also noted that ambivalence can prove to have mixed results.

A recent study conducted at the University of California, Berkeley has concluded that indifference is “alright, except maybe it isn’t either.”

The study cited thinking over an issue for several weeks on end, flip-flopping incessantly, and never holding yourself accountable for a decision as both positive and negative methods of problem solving.

Concerning the consequences of indifference in the lives of individuals the study states that “indifference has no negative effects on the outcomes of people’s lives,” while contesting that it is always good to make up your mind, unless you’re wrong then maybe it’s better to just put it off.”

“It’s like… there’s both sides, you know?” said lead professor Rebecca Donlay at a press conference. “It’s definitely good, well sometimes it is, not always- no, it is I think. Yeah, it has to be.”

The study created a stir within the scientific community.

“This has really given us a lot to think about,” said renowned psychiatrist Dr. Jim Gabons. “I’ve always gone back and forth on indecision, but to see it laid out on paper changes the way we can approach it.” At press time, Donlay was said to be working on a new study comparing apples and oranges. 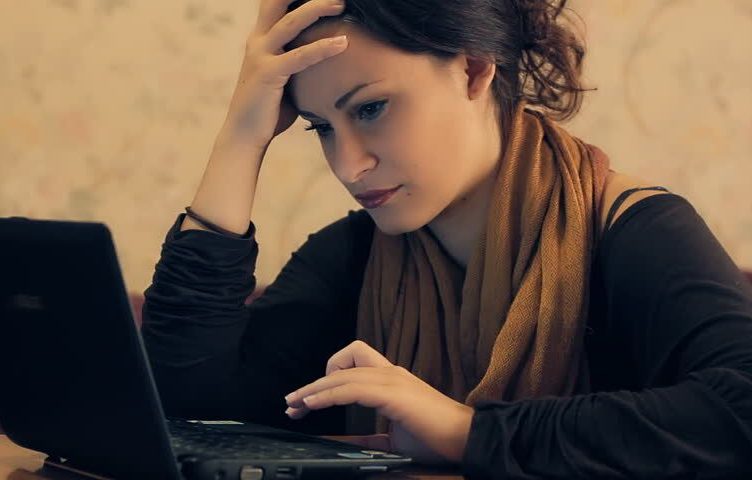 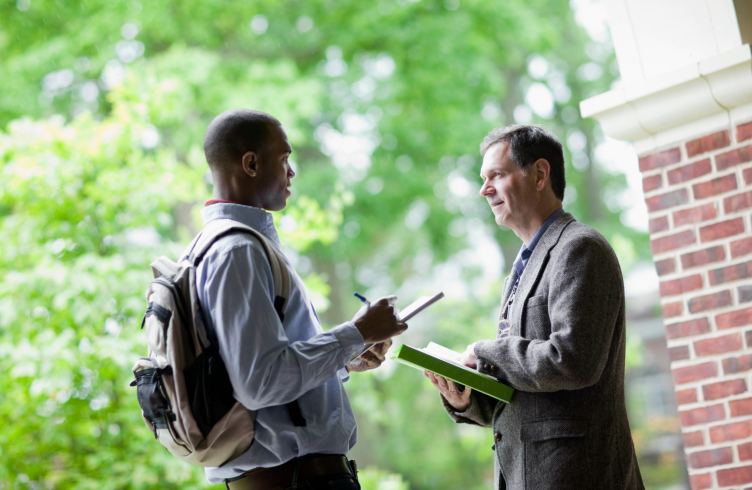 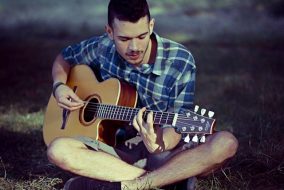 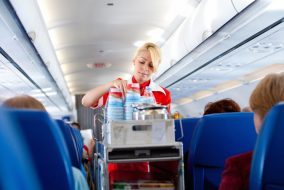