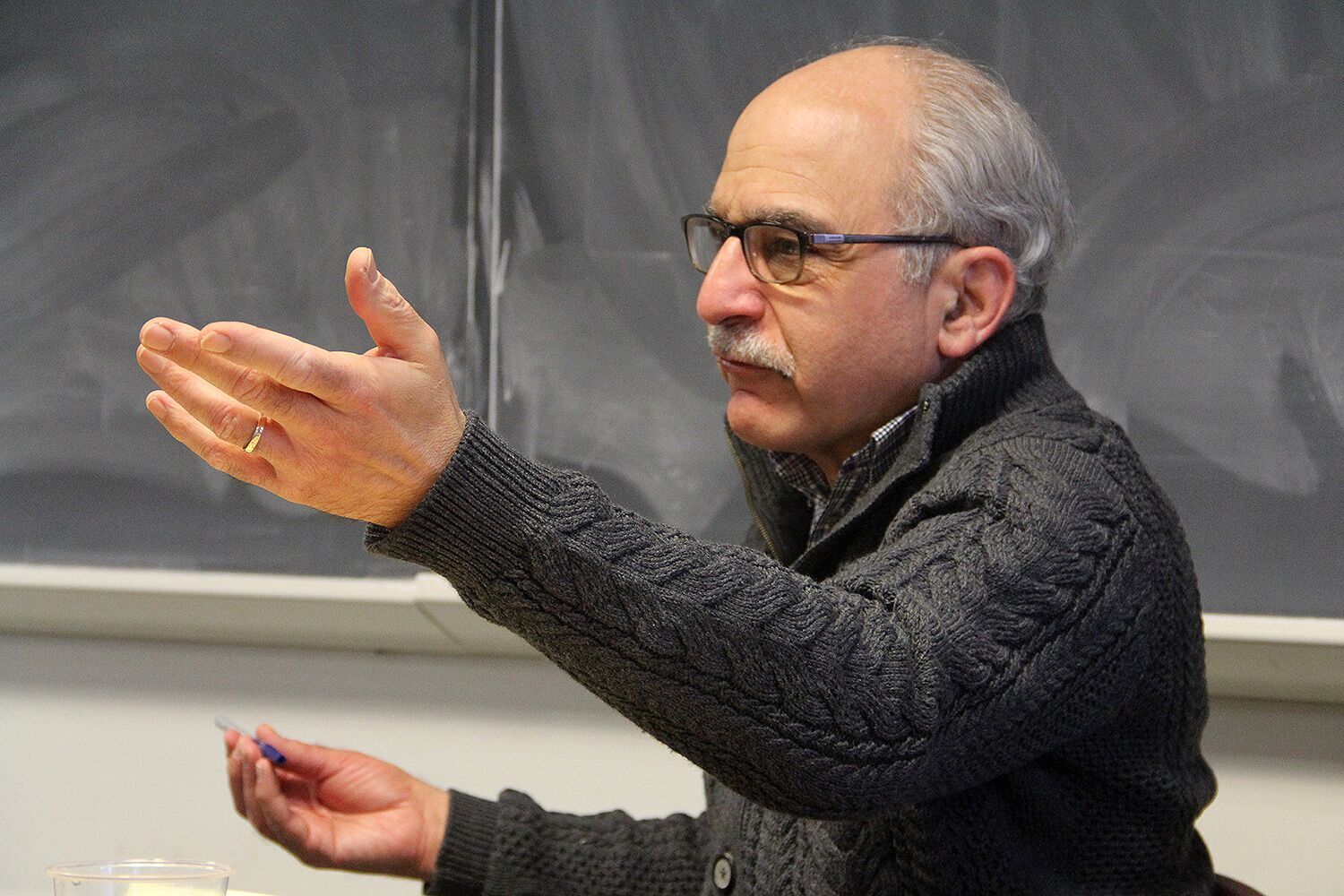 It took the threat of cold calling for a regular in the front row to finally speak up.

It is being widely reported that this past Tuesday, floundering professor Arnold Filmore erroneously asked if a student was raising their hand.

Filmore’s incoherent tangent on the origins of multiculturalism in France left him stranded with no choice but to break the tension by asking a stretching student if, “that was a hand in the air.”

“Yeah, no one was biting on whatever he was saying about France,” said onlooking student Francine Carroll, “It was sad to watch him sink so low to try and find a natural segue.”

It was the fourth such instance of an imagined interest in the topic. Students readjusting their seats and scratching their heads were also reportedly perceived by Filmore as a hand raised in an attempt to participate in class.

“All I did was look out the window,” said Junior Jack Williams, “then he frantically paused to call on me.”

“I really thought they were raising their hands,” said the bumbling History 315 professor. “After all, questions are the backbone of the seminar.”

Sources confirmed that Professor Filmore had been seen squirming after asking if there were any questions on the Jennings reading. 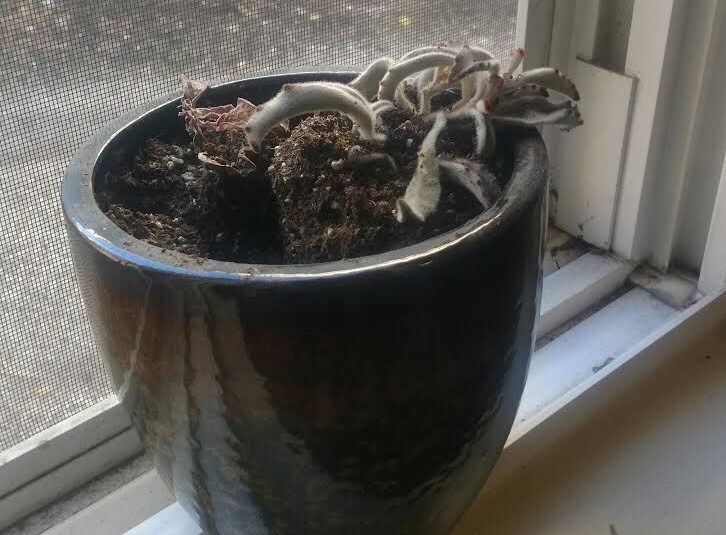 Roommates Agree It Time For Houseplant To Be Put... 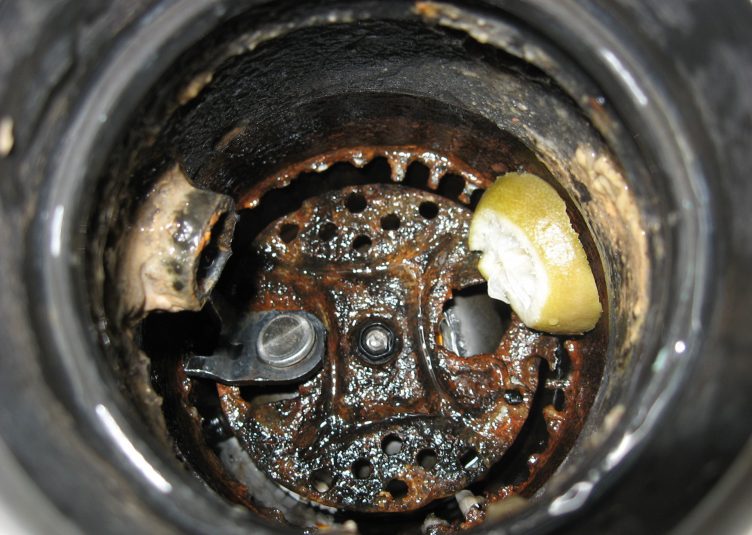 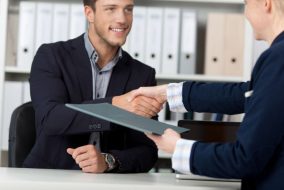 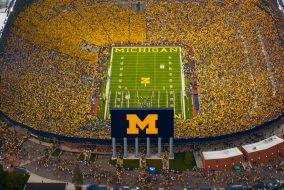 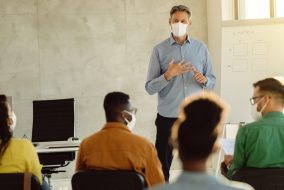