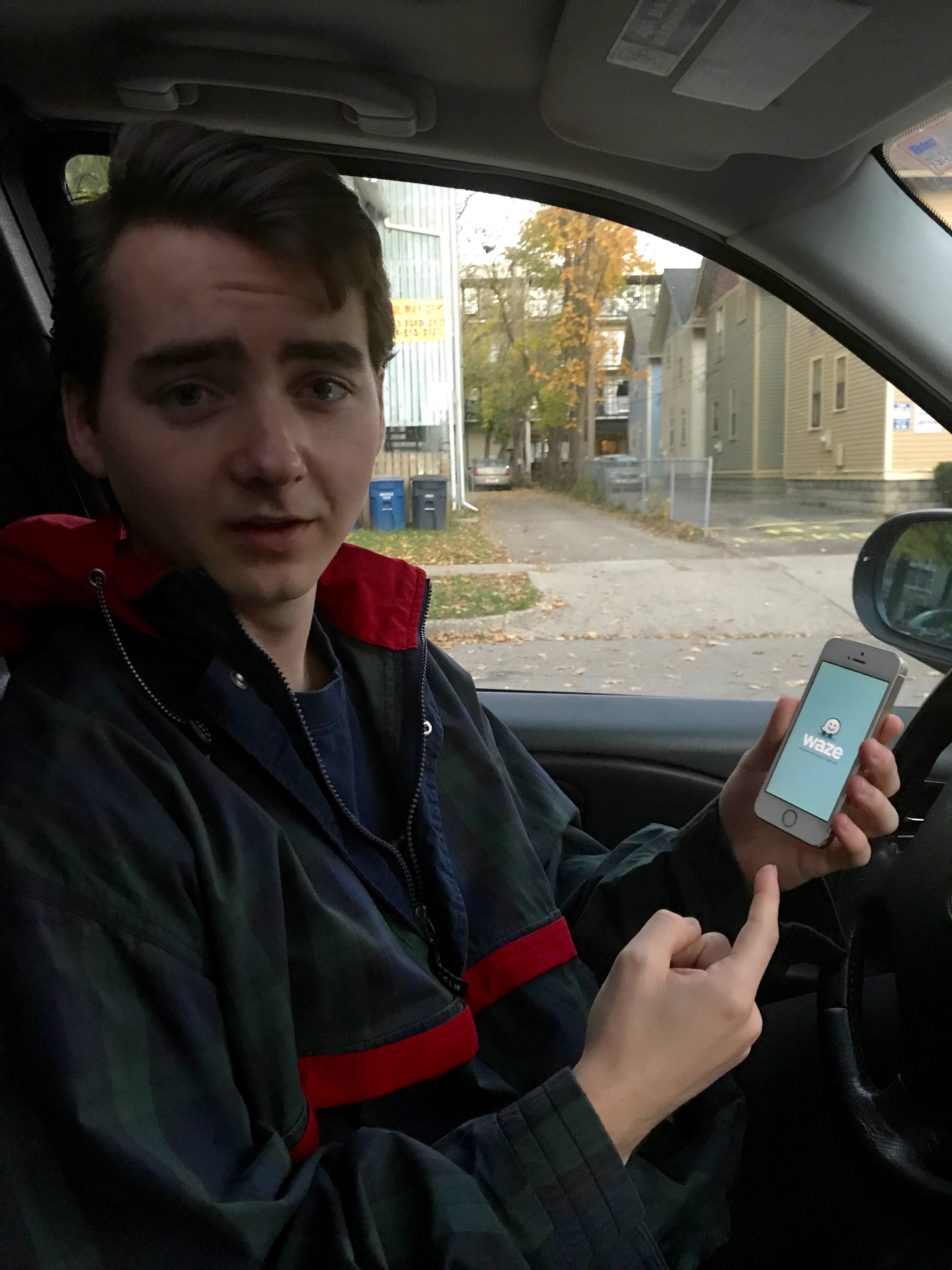 Baffled at the sophistication of modern traffic monitoring technology, local man Liam Johnson is reportedly unable to use Waze without entering a state of complete and total amazement. Before beginning each journey, Johnson reportedly everyone in the car that he is using this “amazing new app.”

Though now a veteran user of the GPS smartphone application, Johnson apparently still says things like “It seems like magic!” and “Technology really has come quite a long way” every single time that he opens the application.

Johnson’s son reported that, just last Thursday, his father avoided a speeding ticket because Waze alerted him that a police car was parked on the side of the highway, just minutes prior to their passing. “Amazing!” Exclaimed an incredulous Johnson. “How did it know? It’s like someone is watching us!”

“It’s all crowd-sourced,” Johnson reportedly reiterated to his son. “All real-time data, and I can add stuff in myself if I want to.”

At press time, Johnson was once again citing his preference for Waze over all other map applications, and seemed not to hear his son mention that Waze “is like the exact same as Google Maps.” 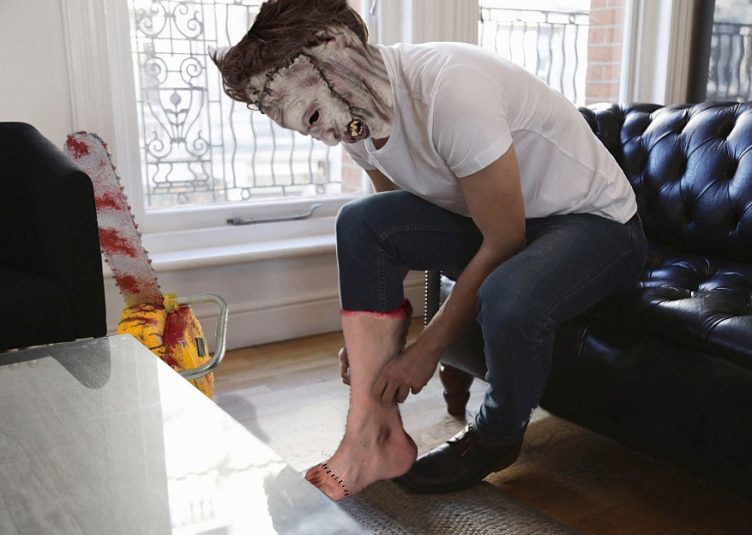 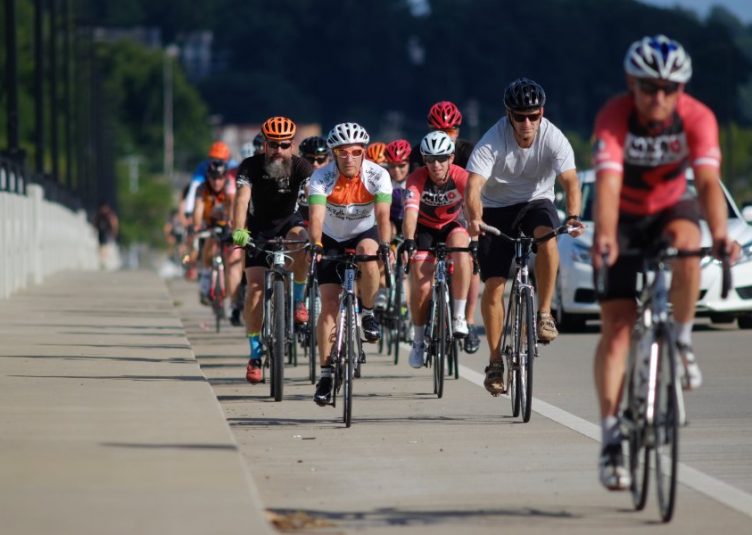 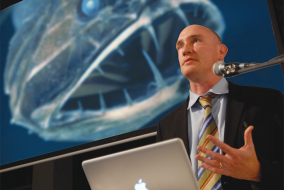 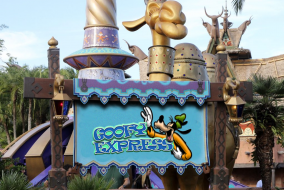