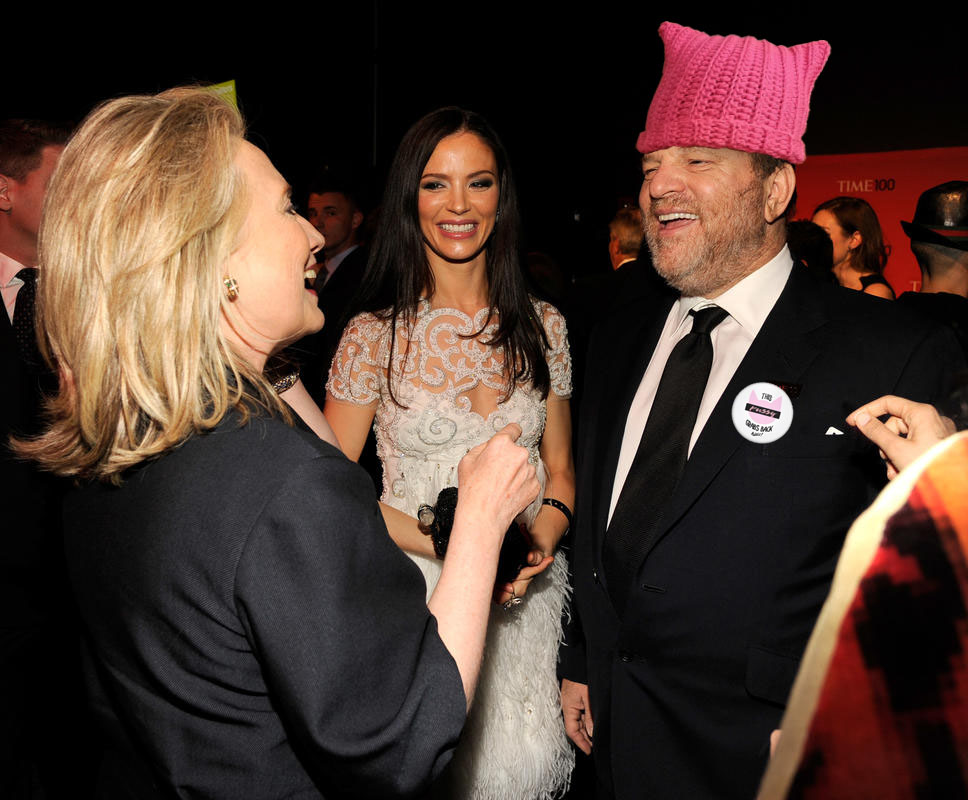 Weinstein hopes his benefactions in support of protecting and empowering women will outweigh his decades of assaulting and exploiting them.

Citing his exorbitant contributions to former Democratic candidates such as Barack Obama and Hillary Clinton, disgraced film mogul Harvey Weinstein used his progressive activism to evidence his belief that all women are equally entitled to his predatory sexual advances.

“I think I’ve proved my dedication to women’s equality through the tens of thousands of dollars I’ve donated to Hillary’s campaign,” said the “Pulp Fiction” producer. “I know I made some mistakes in terms of how I treated women over the years, but at least I did so with some sense of egalitarianism.”

Weinstein continued, “In a sense, I was offering these women a kind of affirmative action, helping them move up the ladder so long as they let me forcibly perform unwanted sexual acts on them and ensure they never told a soul through intimidation, threats, and iron-clad nondisclosure agreements. But I have to say, times were different in the 70s.”

In a public letter, Weinstein apologized for his past actions, while assuring the public that “when it came to women who were exceptionally talented, beautiful actresses, I was never discriminatory.”

“I respect all women and deeply regret my actions,” the letter continued. Weinstein concluded by conceding that his actions were regrettable, but certainly not as bad as those of NRA CEO Wayne LaPierre.

“Mr. Weinstein made some mistakes, and for those he takes full responsibility,” said Weinstein spokesman Allen Aldwell. “But he also takes responsibility for all the women he helped not get assaulted by donating to liberal congressional candidates.”

Weinstein has since retreated from the public eye to continue his rehabilitation and work on the behalf of female victims of his abuse. 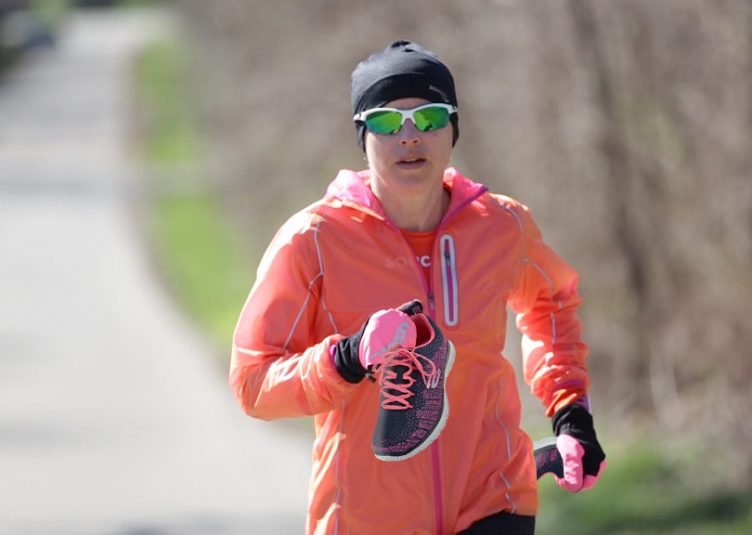 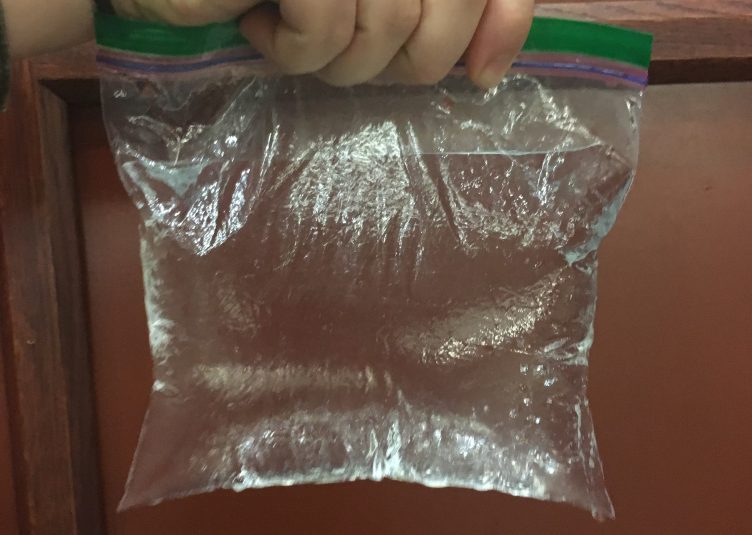 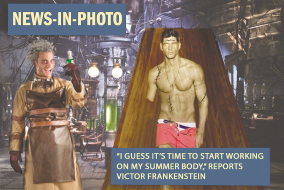 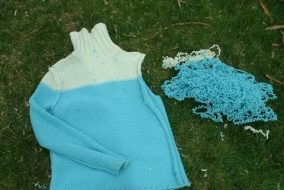 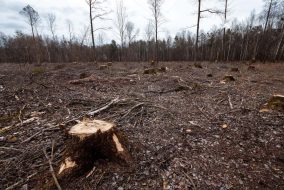