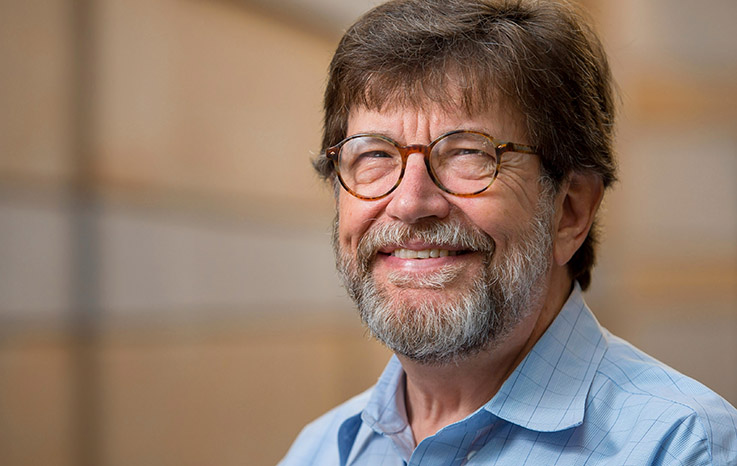 As a lifelong academic and researcher, I have devoted my time to studying the lives and legacies of past presidencies, most notably Barack Obama. President Obama truly changed the world. He gave progressivism a cool, hip edge, showing us all politics can be fun and just how important diversity within the White House really is. But despite my extensive research on the remarkable man, I have to wonder if deep down in his heart of hearts, Barack Hussein Obama ever hates himself.

I ask this, of course, from a place of the utmost respect and reverence. This man changed the country. He paved the way for many to come, and he gave the White House the suavest, classiest image it’s ever seen. And yet, despite his accomplishments and valor, I have to suspect that the former president is just like me, and that sometimes he has days where he thinks, “Man, I really suck, what’s even the point of me existing? I wish I could melt into my bed. I suck. I suck. I suck.”

I’m not saying President Obama sucks at all. On the contrary. Barack Obama is one of the most respectable, honorable men who has ever walked this planet. He’s certainly one of the best presidents in history, up there with George Washington and the great emancipator Abraham Lincoln. Which is why I would feel a heck of a lot better to know that, at least on occasion, he, like me, takes a long shower and thinks, “Holy shit I’m a screw up. No one fucking cares about me. I should peel my face off. I’m just honestly the worst.”

I mean despite his accomplishments and the legacy he has left, there’s no way he doesn’t question from time to time if he chose the right profession, the right path, or if he should have become a writer or like a scientist or something. The real kind, not the political kind.

Being accomplished is one thing, but having a mind clean of self-deprecating cries of desperation is a completely different thing. It would absolutely destroy me to think that Barack never sat down in the Oval Office and quietly whispered to himself that “Things are bad. Things are very bad. My wife and kids hate me but they pretend to like me but they only do that because they think I’m unstable and they’d feel guilty sending me over the edge. If God were real he would scramble my brains up. I don’t deserve to exist. Fuck.”

Barack Obama is a relatable guy. That’s how he got elected. So he must relate to me on this one thing, right? 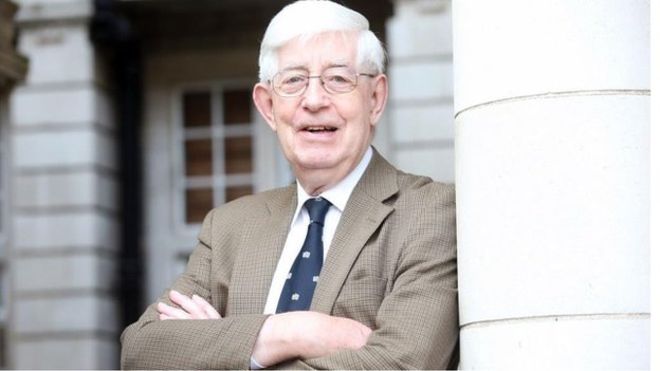 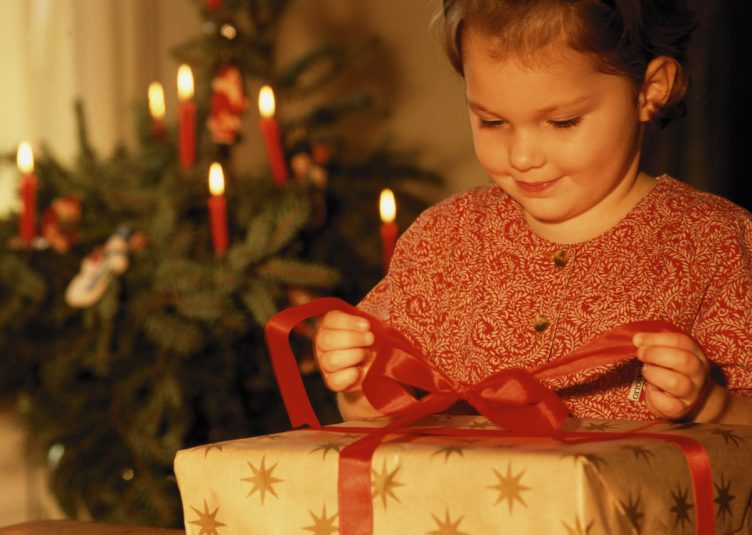 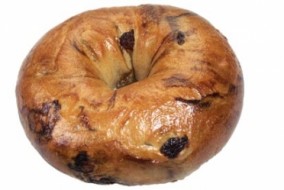 Everything Bagels Need to Get Over Themselves 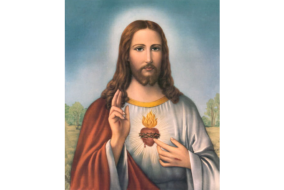