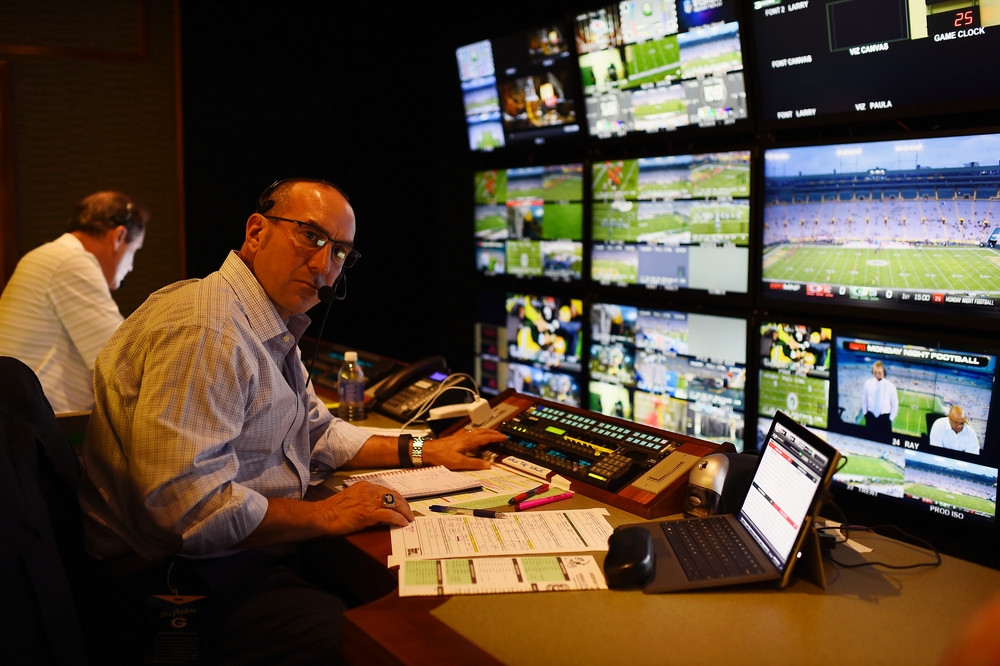 While planning the broadcast for a evening-night SportsCenter update, ESPN producer Dale Willmick was reportedly having a diffcult time deciding whether to air an NFL Fantasy Update, or another clip about LaVar Ball. Willmick, who sources say has been “going back and forth about it all afternoon,” is still ambivalent on the matter just hours before the scheduled timeslot.

“It’s a tough call,” reported Willmick. “On one hand, we can give the people some updates so people can stay up to date on their online fantasy updates, which they might not even get till morning otherwise. But we’ve also got this great segment on LaVar Ball sounding o on the Colin Kapernick debate.”

Anchor John Anderson echoed his producer’s frustration, noting the tough choices they have to make reporting on the world of sports each night for ESPN. “Our nation’s sports fans needs to know the latest on their favorite teams, and their favorite athletes, and as the global leader in sports entertainment media, we’ve got to bring them the best material we can get!”

Willmick reportedly spent a great deal of time in the evening trying to condense some of the other segments, which included a re-airing of a Top Ten Plays segment from the night before and a panel debating whether or not the College Football Playoff should expand.

“When you have as much to cover as we do, some stuff just isn’t going to make the cut,” he said while penciling in twelve minutes on Tiger Woods returning to the driving range.

At press time, Willmick was reportedly “saved by the bell” when a late night poker tournament spilled into the scheduled broadcast of his program. 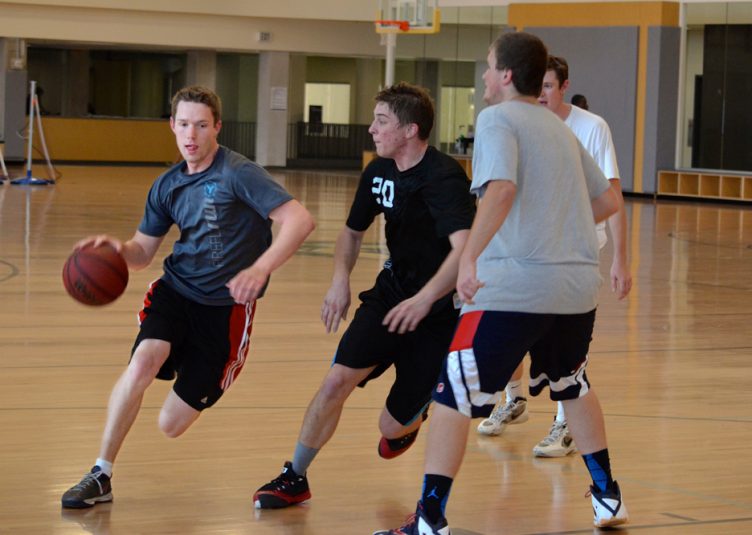 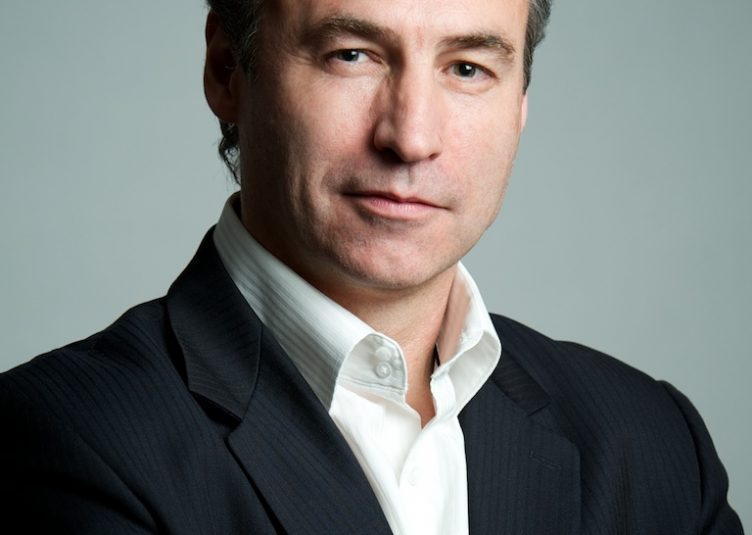 Though We Appreciate Your Thoughtful Application,... 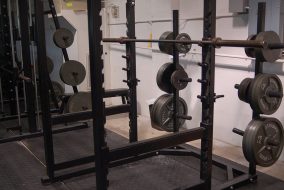