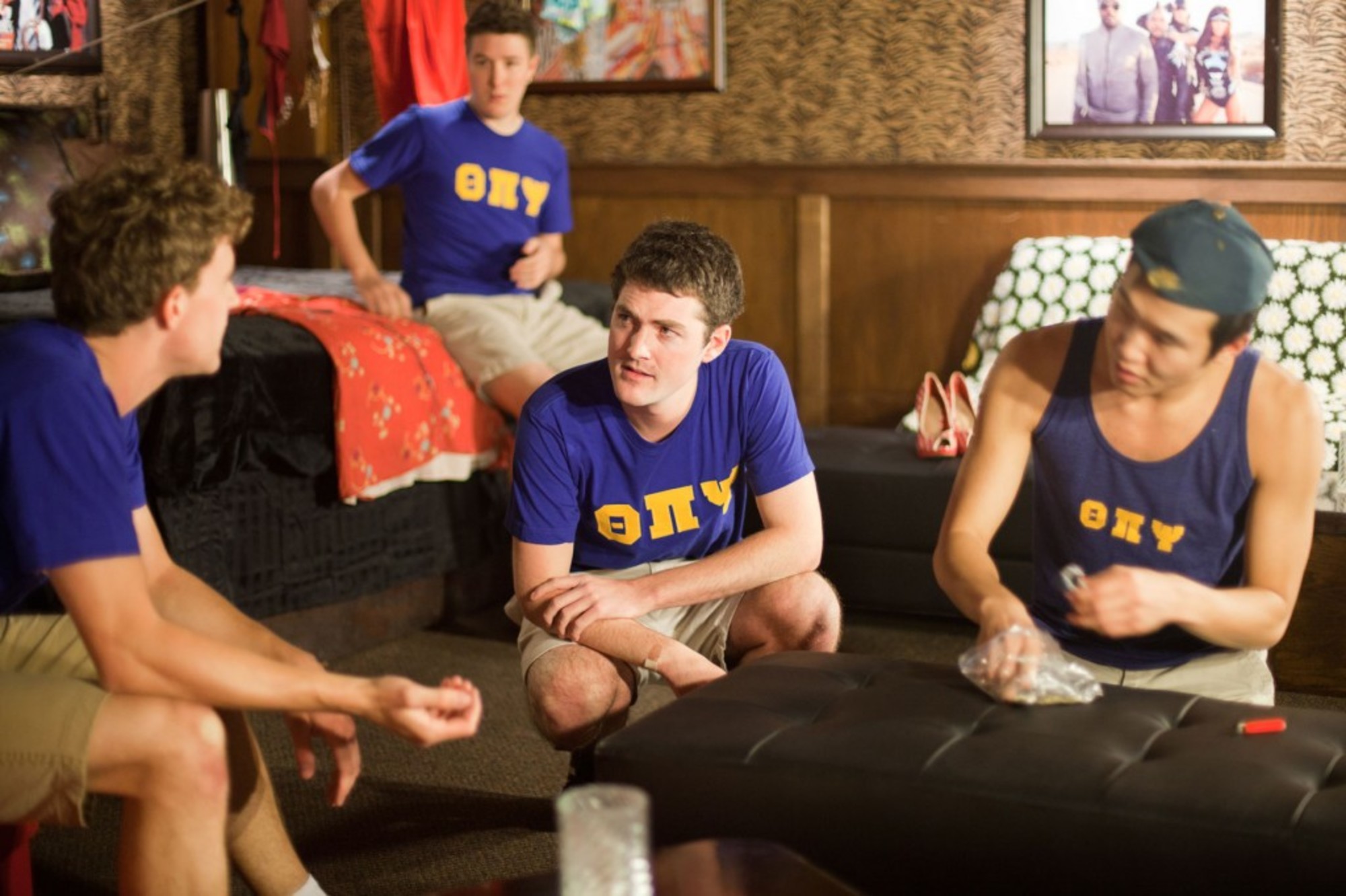 Usually some bitch ass pledge takes care of the paperwork.

Members of the Interfraternity Council were reportedly “sitting in silence in the boardroom with expressions of helplessness and despair” after realizing that none of them knew how to create legislation without merely delegating the responsibility to a pledge.

Due to recent hazing allegations, fraternities have chosen to put themselves on total social probation until they can confidently recommit themselves to the safety of their new members. During this time, the IFC is hoping to create new legislation to realign the fraternities to the values of the council. However, it was quickly discovered that, after “decades of having pledges do it”, no one on the council knew how to write any legislation.

“We are committed to creating a safe environment for all members of all fraternities, and we would love to begin creating policies to ensure we reach this standard,” said Dan Jay, a fraternity representative on the IFC Board, who was once known for forcing pledges to drink a full keg of beer and then finish a 5000 piece puzzle in the dark. “However, it seems as if our totally voluntary and consenting scribe has decided to step down from his position.”

“I had volunteered to record meetings and draft policies, and was in no way coerced by my brothers to pick up food for the meeting, clean up after them, write their policies and type of meeting dialogue”, said freshman and new member Bobby Nathin, before realizing he no longer had to say that.

“It has become clear to the Interfraternity Council that it not only depends on new members to continue the legacy of fraternities existing on campus and to exemplify standards of character and academic integrity, but also to download the correct templates to draft legislation and set up the tables and chairs in the boardroom”, said the IFC Executive Board President, as he searched through closets attempting to find a copy of Robert’s Rules.

At press time, members of the IFC were scouring the Jimmy John’s website attempting to place a group order for pick up, as the pledges previously had “taken care of this sort of thing.” 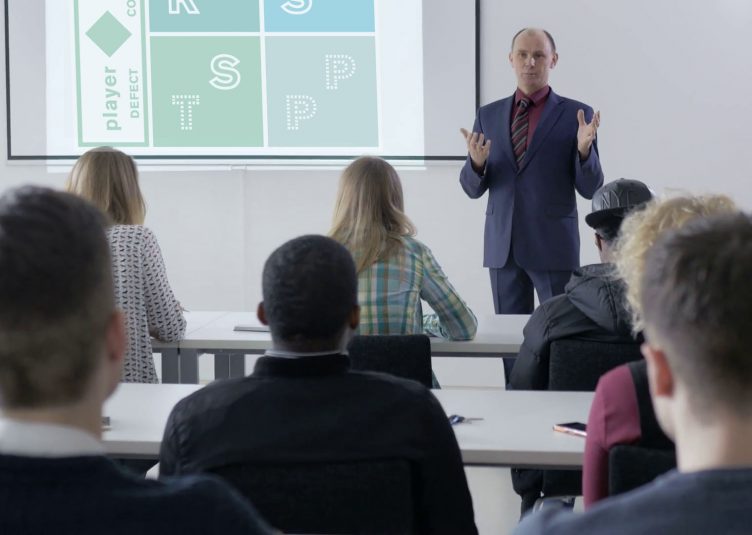 Report: This Class To Talk About Prisoner’s... 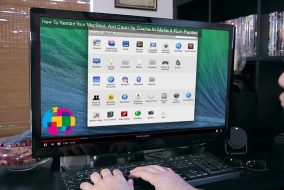