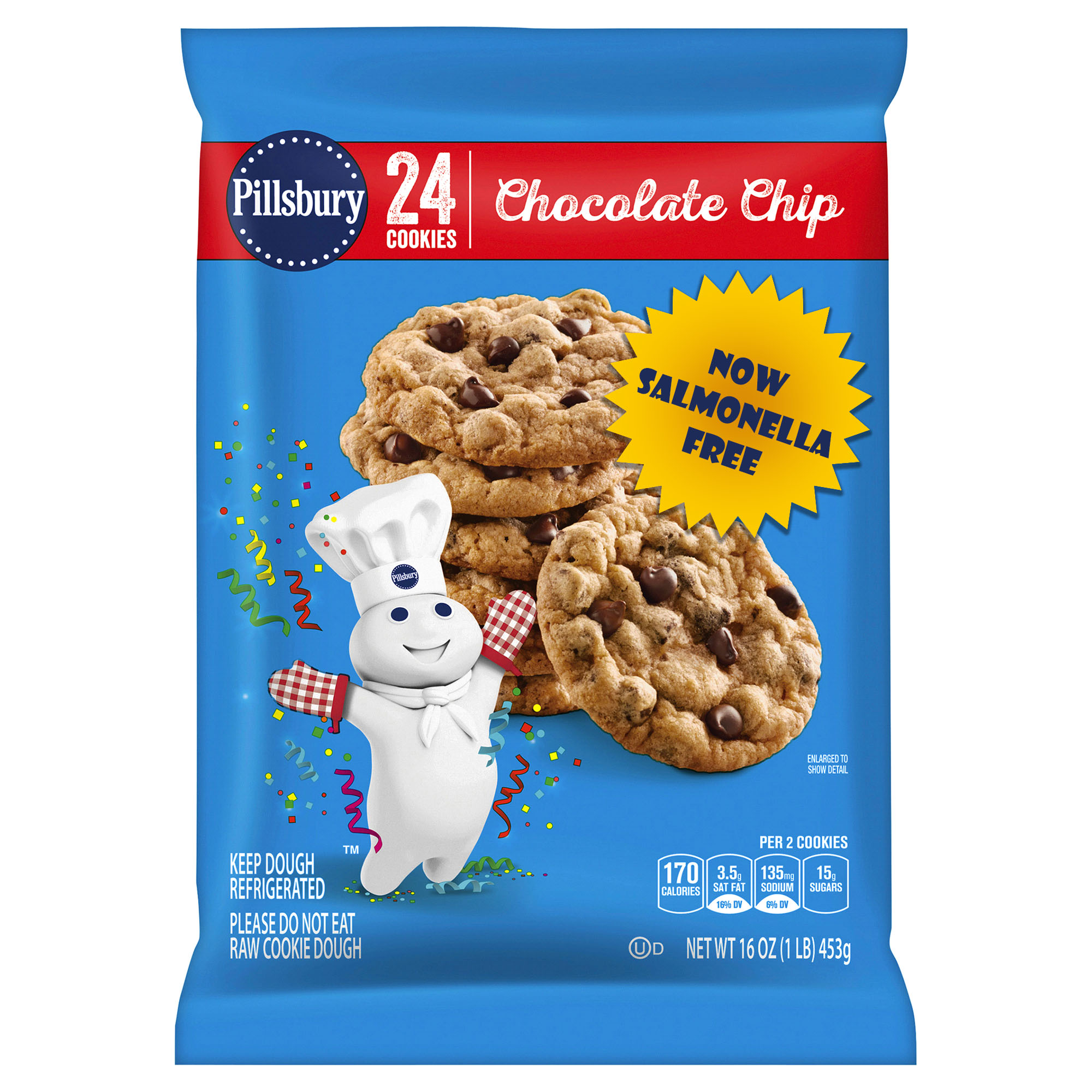 The innovation has Nestle Toll House employees scratching their heads over why they didn’t think of this first.

Addressing long held health concerns over the consumption of raw cookie dough, Pillsbury has announced plans to revamp their recipe to “just not include the salmonella.”

“If you think about it, it’s a really simple solution to a really simple problem,” said Pillsbury CEO Josh Mattke. ‘“People are so afraid to consume this delicious raw cookie dough because of salmonella concerns so we just, you know, took it out.”

“I’m honestly not sure how we didn’t think of this earlier,” Mattke later added. “The answer was right in front of us the whole time.”Mattke stated that while updating their recipe might be a little pricier in the short term, he believes that the plan will ultimately pay off in the end. “I mean, obviously everyone’s favorite part of cookies is the dough,” added Mattke. “Now you can enjoy as much raw cookie dough as you want.”

Mattke added that while he is pretty sure people inevitably consumed raw dough before this, now they can do so, “without the guilt of potentially killing themselves.”Mattke states the plan still has a couple of issues, including locating the salmonella free chickens to lay the salmonella free eggs, but that he is hoping to release the new product by the end of next year.

At press time, the cigarette industry was considering following in Pillsbury’s footsteps and just take the cancer out of their cigarettes. 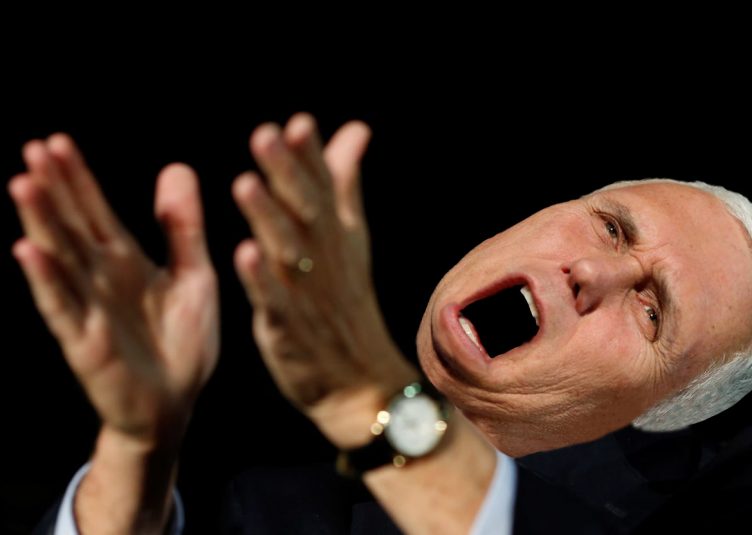 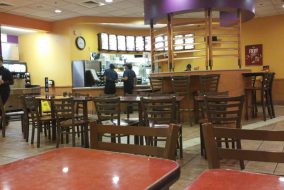 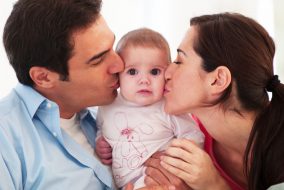