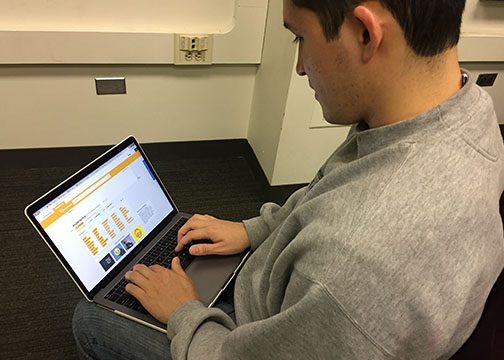 Arminger scribed his composition late into the darkness.

After being forced to edit a hastily written rough draft, junior Todd Arminger gave new life to his mediocre term paper with nothing but the Microsoft thesaurus tool.

Arminger, a pre-med student taking English 325 to fulfill his upper level writing requirement, reported Wednesday night that the essay was “in pretty bad shape,” and started brainstorming ways to get it up to par.

The draft in question was filled with spelling errors and comma splices, and generally lacked a cohesive argument. However, Arminger determined that what the paper needed most was “some spicier word choice,” and went about highlighting words, right-clicking and replacing words using Microsoft’s internal thesaurus.

During a Sweetland consultation, peer tutor Angelica Roe suggested that Arminger “strengthen his topic sentences” and “get rid of passive voice.” Arminger ultimately ignored this advice, opting to replace some of the words with longer ones.

“I know that my paper had lots of issues that needed addressing,” Arminger later commented to reporters, “but I felt that the easiest option was to crack out some colorful words to really wow my prof.”

After going through his paper and switching out “basic” words for “glitzier” ones, Arminger’s essay featured diction such as “unconscionable,” “vicissitudes,” and “torpor.”

“People make a big fuss about editing and revising papers,” Arminger said, “but honestly, all you need to do is click ‘synonyms’ a few times and you’ll be Gucci.”

When asked about Arminger, his instructor, Laila Chellon, reported that she was underwhelmed with his performance.

“I judge my students’ work based on quality of substance,” Chellon said, “an asset which Arminger clearly lacks. While he may have glamorous lines such as ‘these immutable travesties have marinated the very quintessence of our nation in an execrable blight,’ they are nothing more than smoke and mirrors.”

Arminger told sources that he hopes to apply his newfound writing skills to his personal statement and resume in the coming weeks. 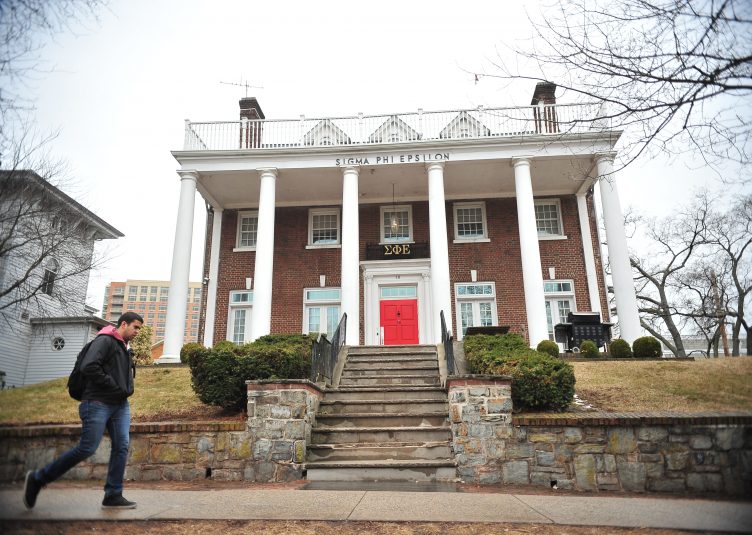 Not As Good As You Remember: 7 Historical... 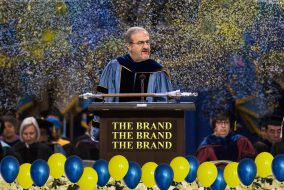 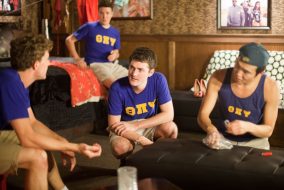