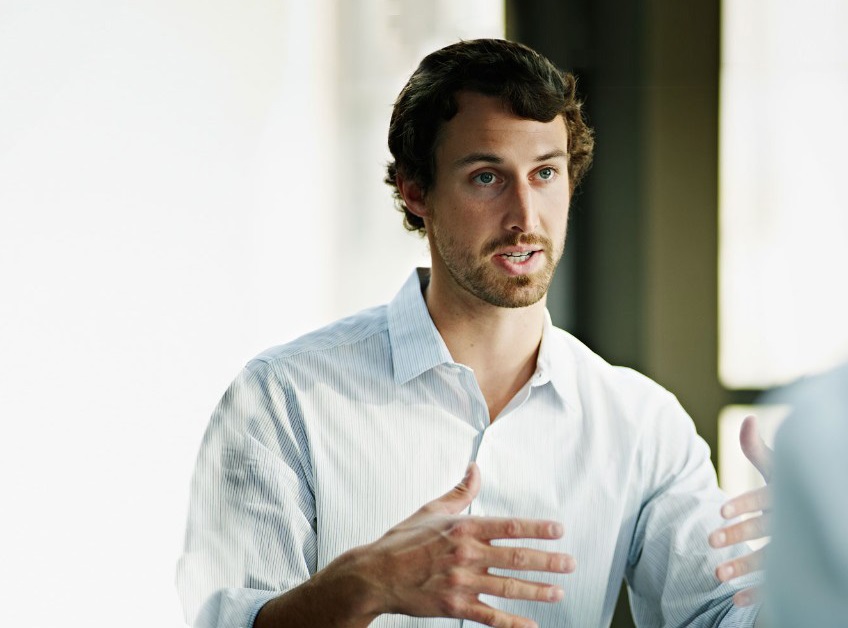 Kalnoky admitted he may not be the “sharpest knife in the cupboard.”

Attempting to impress his peers with his perceived mastery of language, area man Scott Kalnoky reportedly embarrassed himself after completely butchering an idiom.

According to witnesses, Kalnoky asserted to his co-workers during their lunch break that he was “as hungry as a horse,” a nonsensical sequence of words which can only be interpreted as a horrific mangling of the phrase “hungry enough to eat a horse.”

“When I made the decision to use an idiom, I figured that as long as I got the main words correct—those being ‘horse’ and ‘hungry’—the rest would kind of put itself together,” said Kalnoky, who admitted that he couldn’t remember the full idiom. “I never thought my plan could backfire like this.”

After the incident, colleagues of Kalnoky noticed that he spoke only in literal terms for the rest of the day.“

I lost a lot of respect for Scott after he botched that idiom,” said associate Mark Greenfield. “If you decide to get all fancy and non-literal with the way you speak, you better know what you’re doing. Figurative language isn’t the type of thing you can just fuck around with.”

Sources close to Kalnoky say that this is not the first time the 27-year-old has foolishly misspoken an idiom. One acquaintance cites an incident earlier this month when, while discussing the price of Bitcoin, Kalnoky claimed that “a bird is worth two bushes.”

At press time, Kalnoky was attempting to compare two disparate concepts to a friend without using abstract language 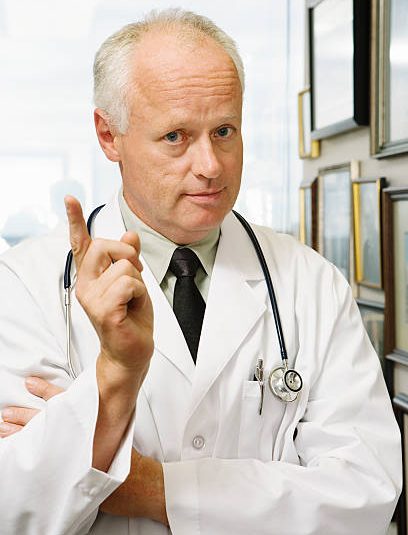 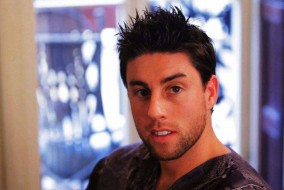