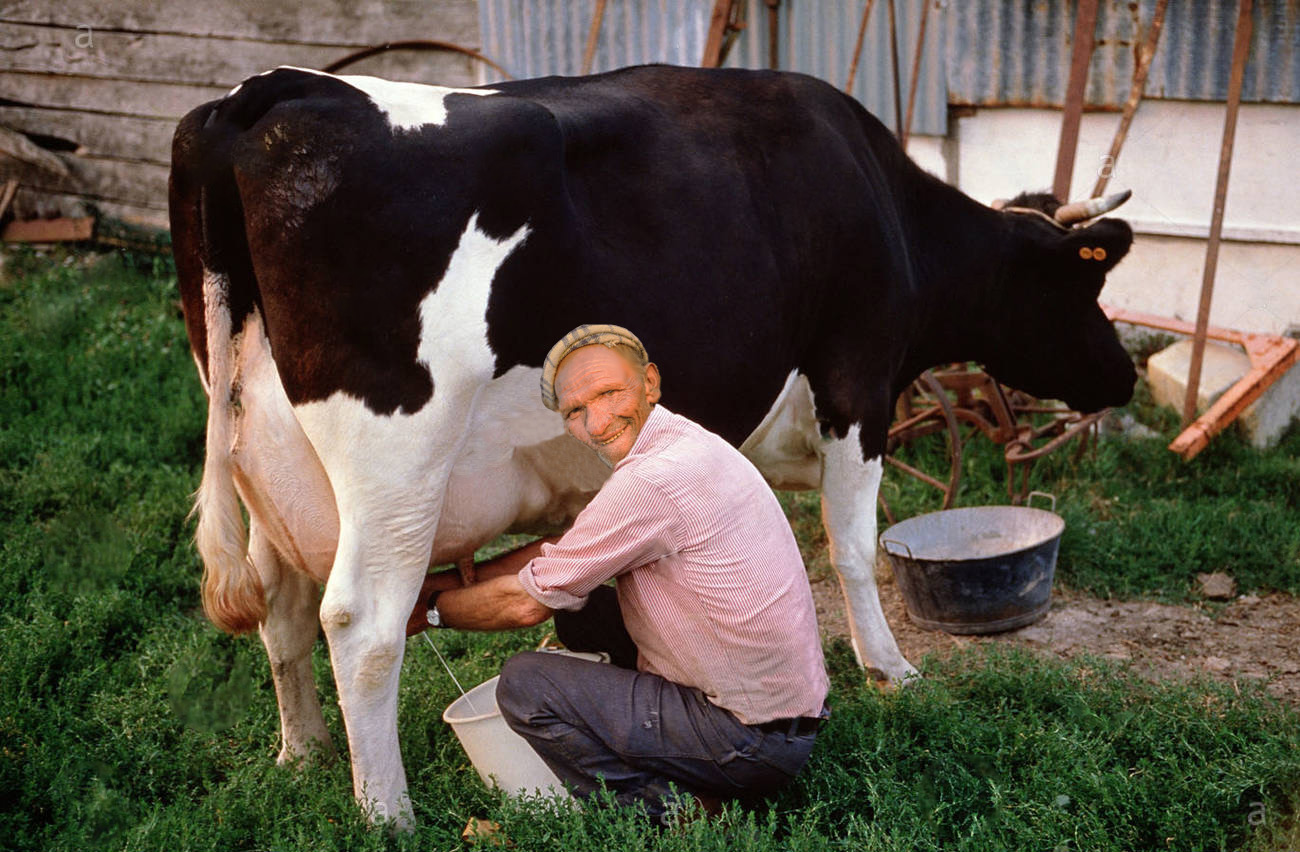 Goldberg had no idea learning where milk comes from would be so tense.

It has been reported that during daily trips to Lennox Family Farms this past week, area man Jeff Goldberg has been trying his absolute best not to get “somewhat aroused” while milking the Lennox family cows.

Goldberg, who was initially in denial of his new fetish, stated he was at first hesitant to try milking the cow.

“It seemed kind of lame to be honest, but then I caught a glimpse of Shirley’s magnificent udders. After that, there was no turning back,” Goldberg said before insisting he meant that “in a normal way.”

“It’s not that I want to get all excited every time I go for some fresh milk,” added Goldberg. “But hey, I’m human and sometimes things just happen.”

“I can’t help but feel sorry for the guy, so obviously aroused by my award winning cattle. I’ll be damned if he isn’t good for business though,” said Lennox Family Farms owner Brian Lennox. “He’s spent everyday this week milking for absolutely no compensation. He’s a literal cash cow!”

“I don’t know what’s been going on, but we haven’t seen much of Jeff recently,” reported one of Goldberg’s roommates Noel DeVires. “He’s been coming back super late at night, smelling a lot like sweat, sour milk, and barnyard animals. At this point we’re all too afraid to ask.”

Another roommate of Goldberg also noted that there has been, “a suspicious amount of milk in the fridge recently.”

Goldberg was last seen pleading with Lennox for a private one-on- one session with his finest cows. 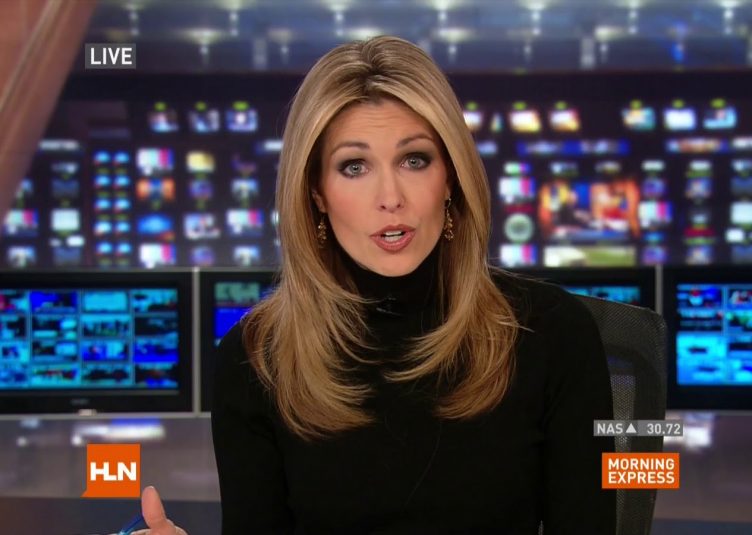 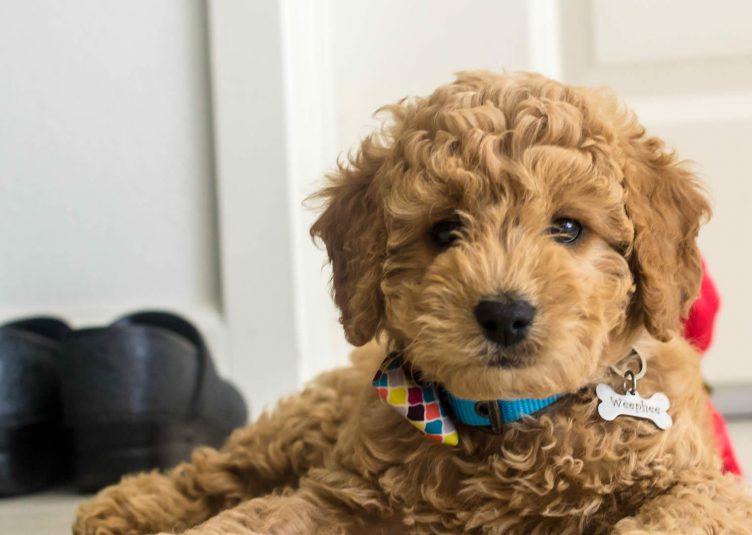 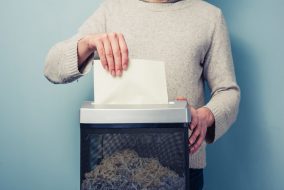 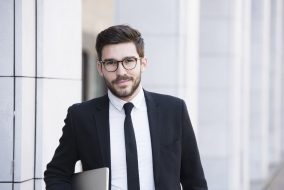 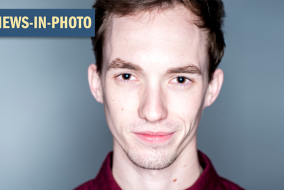