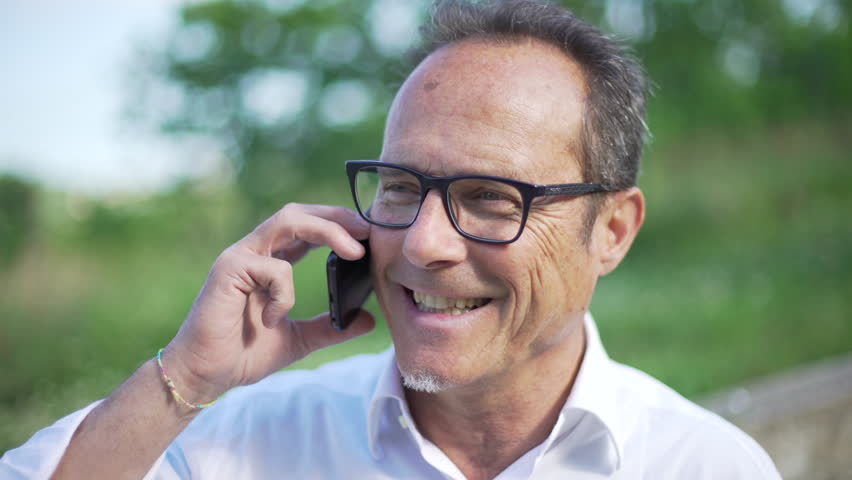 Dad has seen many Groundhog Days come to pass, and each one was just a little sadder than the last.

According to a report by your dad on the phone and confirmed by the wall calendar you’re staring at while talking to him, Groundhog Day is right around the corner.

The report comes after exhausting all familiar phone conversation topics in a matter of mere minutes. The conversation was interspersed with long awkward silences and questions your mom fed your dad about your friends, your schoolwork, and your spring break plans, before he decided to go off the cuff and broach the topic of Punxsutawney Phil and the dawn of spring.

“You know, they say if he sees his shadow, there are six more weeks of winter,” your dad explained, under the impression you were not aware of the popular North American tradition, “and if he doesn’t, then Spring should arrive early.”

Your dad went on to explain that Phil almost always sees his shadow “because the holiday has become so commercialized.”

“All these film cameras for the TV crews and their big lights make it impossible for us to ever get an early spring, and I could really use one this year, what with getting a jump on resurfacing the patio and all,” continued your dad.

“It’s nice to talk like this,” he added, before listing off the other famous groundhogs he knew, “there’s Dunkirk Dave out by Buffalo. Oh, and Staten Island Chuck, of course.”

At press time, the conversation had digressed into Bill Murray filmography. 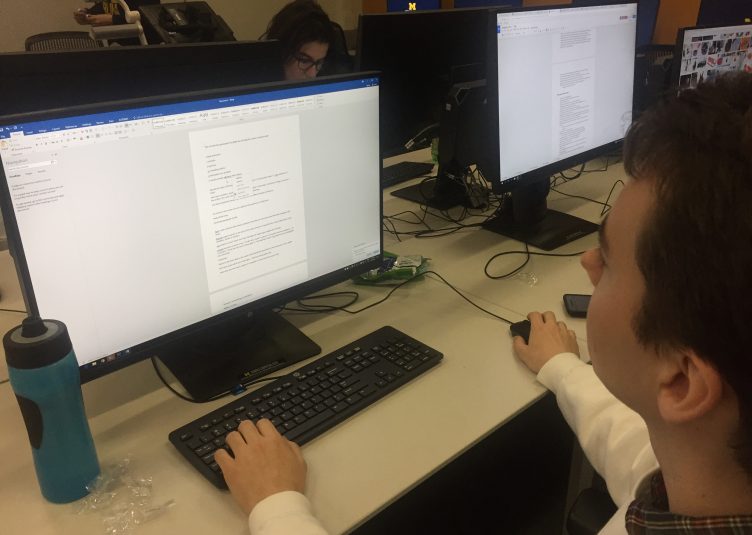 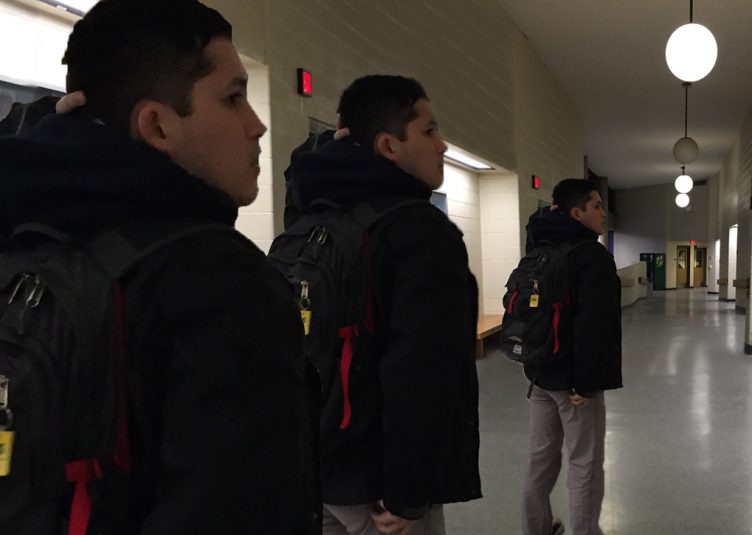 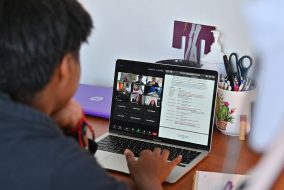