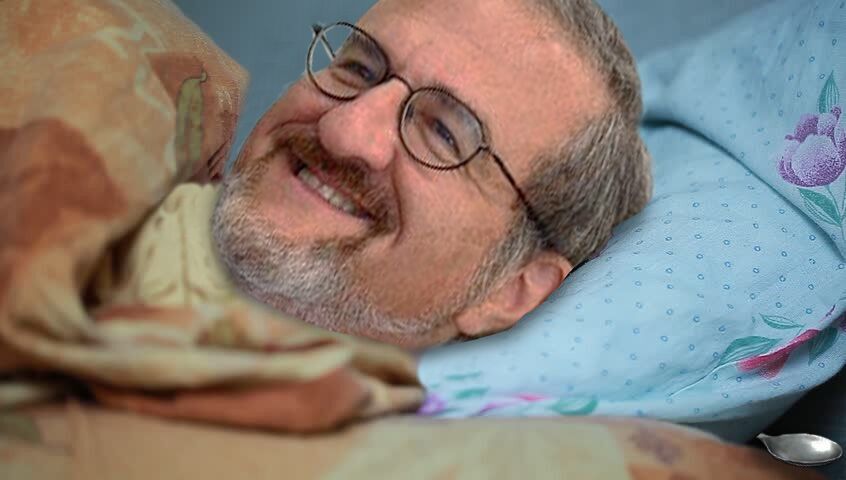 Schlissel went to sleep desperately praying for that 6 A.M. call from his secretary.

Last night, University of Michigan President Mark Schlissel was seen by an anonymous source tucking a spoon under his pillow before bed in the hopes it would increase the likelihood of a snow day.

The university has only closed for weather related reasons once in the past 36 years, but Schlissel is confident that his methods will bring the students, “another little miracle.”

The President, clad in inside-out pajamas, spoke to reporters at the scene.

“If you don’t place your spoon under your pillow, you might as well kiss that snow day goodbye.”

Schlissel has reportedly carried out the procedure every school night since the semester began with the wish that his “boring” meetings on new diversity and inclusivity initiatives be cancelled so he free to enjoy sledding with his friends and “drink hot cocoa with the little marshmallows”.

Schissel’s wife, Monica Schwebs, an environmental and energy lawyer, described the scene to reporters, “Every morning that it snows Mark parks himself in front of the local news during breakfast, watching the school closure listings going down the screen, eagerly waiting to see U of M.”

At press time, President Schlissel was seen debating whether to flush ice cubes down the toilet “just to be safe.” 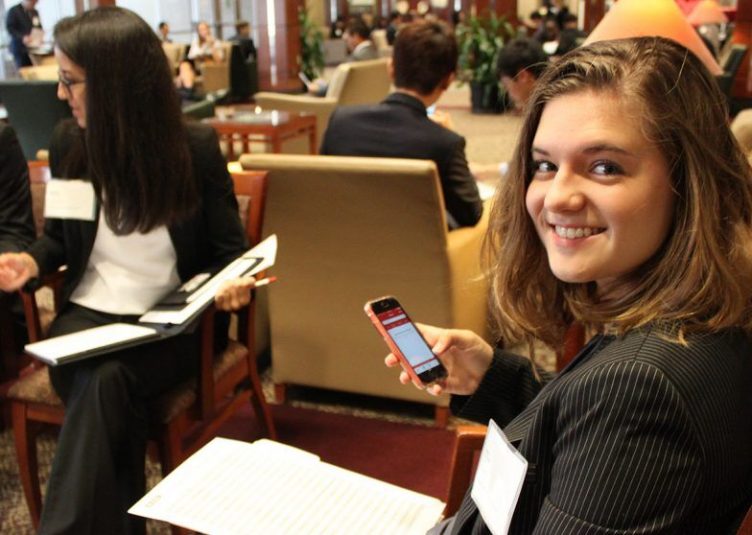 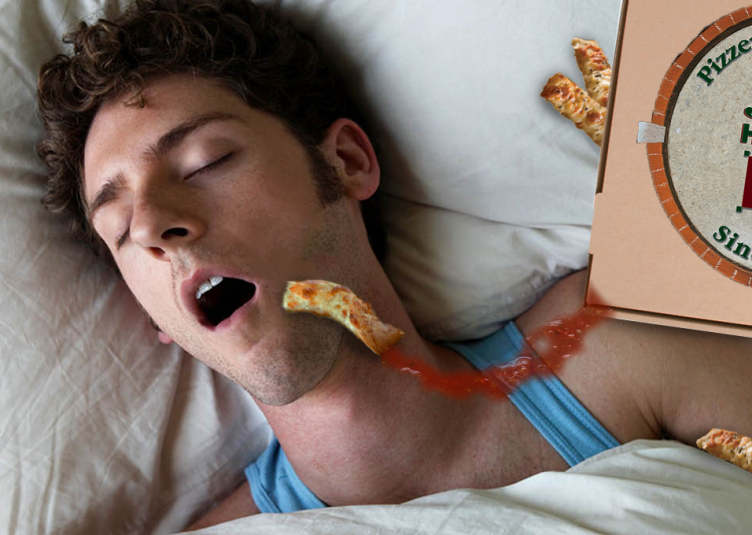 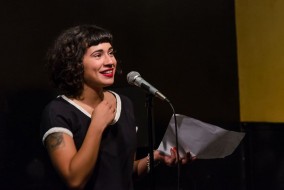