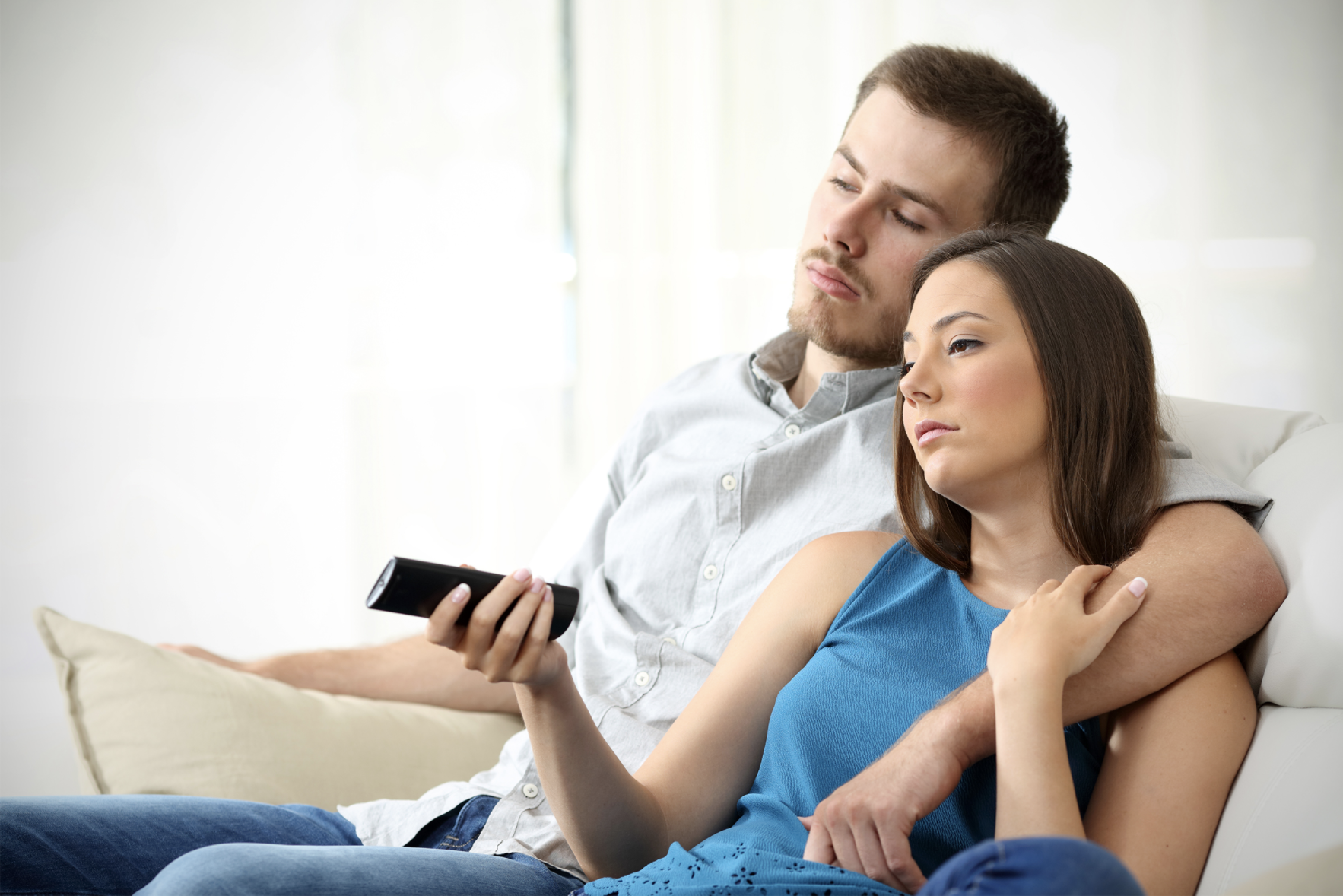 Growing accustomed to the whirlwind rate at which tragedies continue to happen in America and throughout the world, many Americans are reportedly already anticipating the next tragedy to break the news cycle. Due to the saturation of media coverage surrounding tragedies and the breakneck speed at which they continue to occur, a desensitized populous of Americans are reportedly, “ready for the next big thing.”

California woman Ann Grinsom told reporters, “Don’t get me wrong, the wildfires have been terrible. But after seeing them show it on the news over and over and over again, I’ve found myself just wanting some worse and more destructive just to see something else for a change.”

Grinsom, like many Americans, reports that they’ve already heard about children dying in a school years ago, and don’t need to hear similar news anymore.

“It’s like c’mon, you know, how many times can you see the footage of the displaced victims of a landslide, or the same cars flooded with water in the street,” Grinsom added, “Slow news day or something? I’m over it.”

Several others echoed Grinsom’s sentiments, including media analyst Barry Stowell. “See, you have a high concentration of hurricanes in the summer and early fall, and the turnover there usually keeps people occupied for a while. But in slow news periods, where there may only be one or two salient tragedies to report on, it can lose people’s attention after a while. It has to be big if people are going to care.”

“But given the rate at which horrible things continue to happen,” Stowell continued, “be it natural disasters or mass shootings or terrorist attacks, I think it’s safe to say the next tragedy is right around the corner.”

At press time, another horrific event failed to capture the attention of the American people. 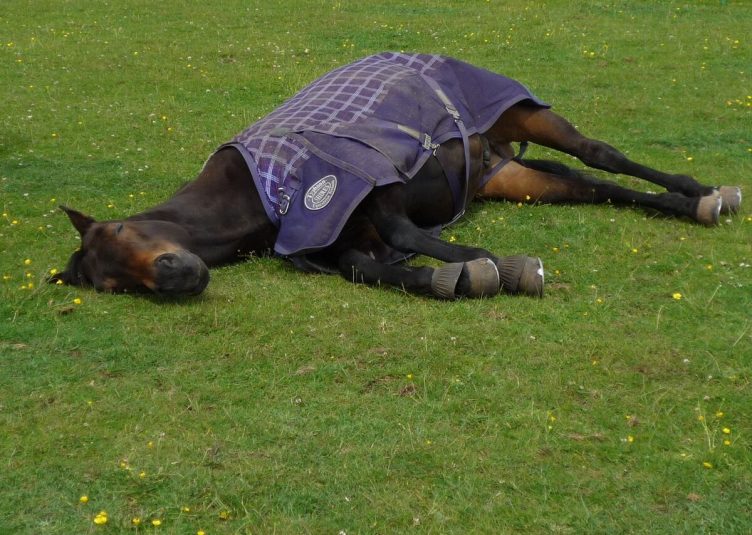 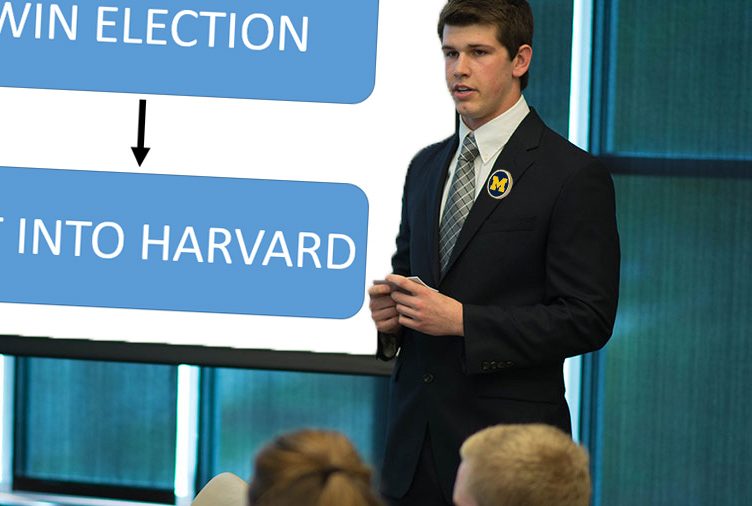 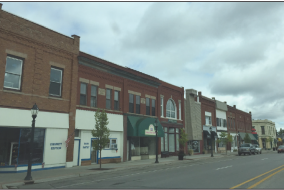 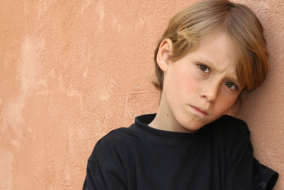 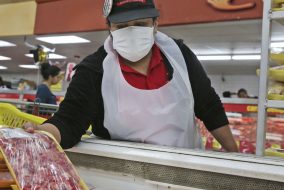