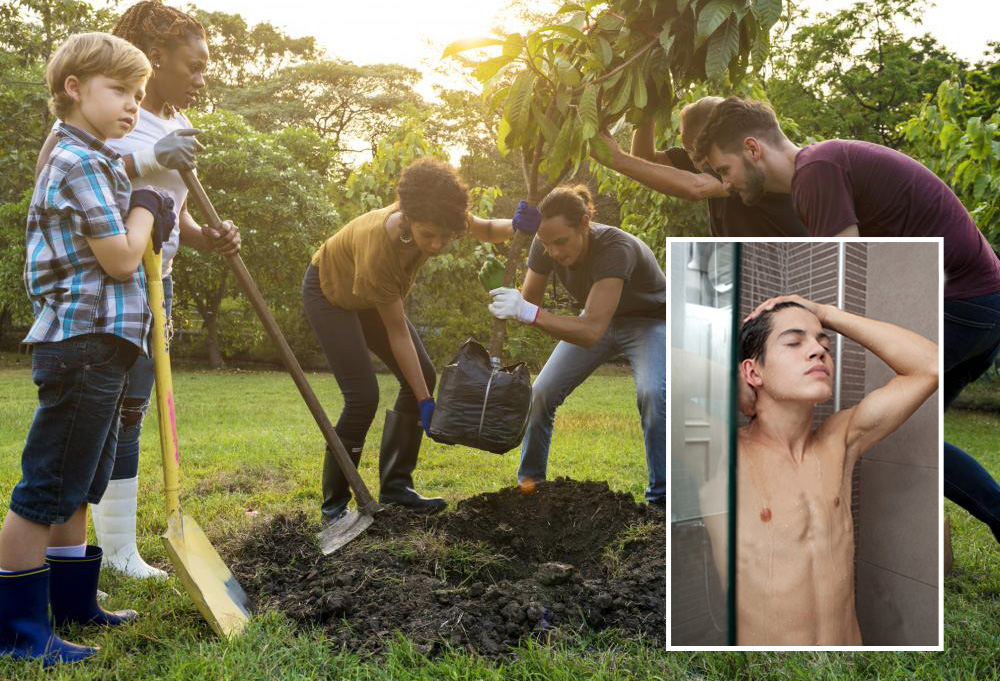 Much of the water is reportedly lost when Jeremy drifts off with his head on the wall.

New reports released by the EPA have found that environmental conservation efforts such as recycling, divesting from fossil fuels, and other general carbon footprint reduction initiatives are no match against 15-year-old Jeremy Smith’s 20 minute showers.

The reports, which used multivariable analysis in determining the environmental impact of various activities, ultimately concluded that all conservation efforts were made moot by Jeremy’s lengthy morning showers.

EPA has concluded that environmentalist efforts are looking bleak, and that serious investments into eliminating food waste, creating renewable energy sources, and banning cheap plastics are “literally powerless because a fucking high school freshman needs a little ‘me time.’”

“The whole thing is really heartbreaking to see,” says Jordan Gleason, a leading climate researcher and outspoken environmental activist. “All of my colleagues have been dedicating our lives to this cause, and most of our work has been quickly undone by a pubescent teenager who spends the better part of an hour just running water down the drain.”

Smith reportedly loves a “good, long, steamy soak”, all the while listening to music on his waterproof Bluetooth speakers. Data reports Jeremy uses an average of 46 gallons of clean, potable water at least once a day to cleanse himself.

“Sometimes I shower at night to unwind, then I wake up with some bad bedhead, so I’ll have to shower again before school,” says Smith, who has indirectly caused the draining of 3 separate reservoirs in California. “Sometimes I just want to relax, so I’ll bring a chair into there and just chill out for a while.”

Smith is also reported to have bought a case of water bottles because he doesn’t like the taste of water from a Brita filter and says that “tap water is bad for my weak immune system.”

At press time, Smith announced his plans to go hang out with “his homies,” which will involve driving around their hometown and exhausting our rapidly depleting source of irreplaceable fossil fuels. 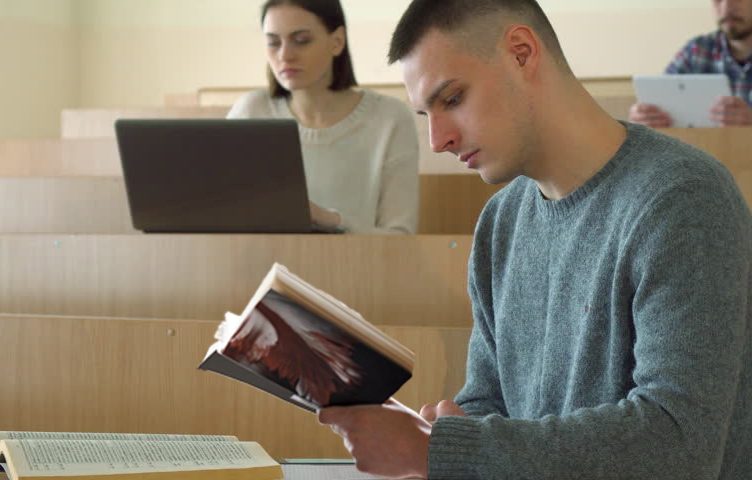 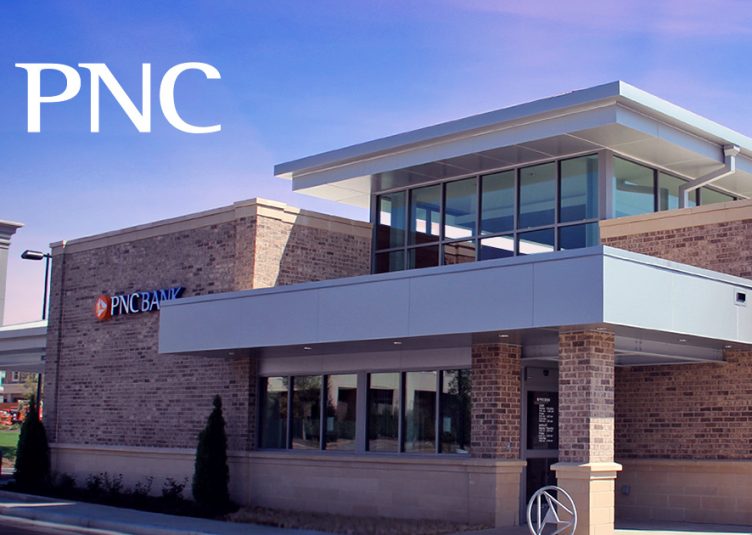 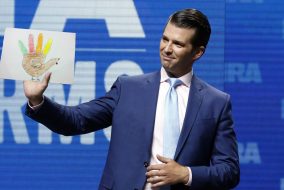 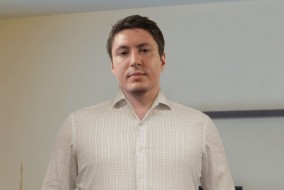 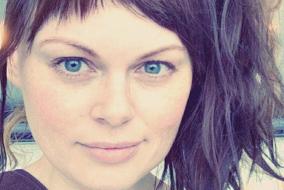