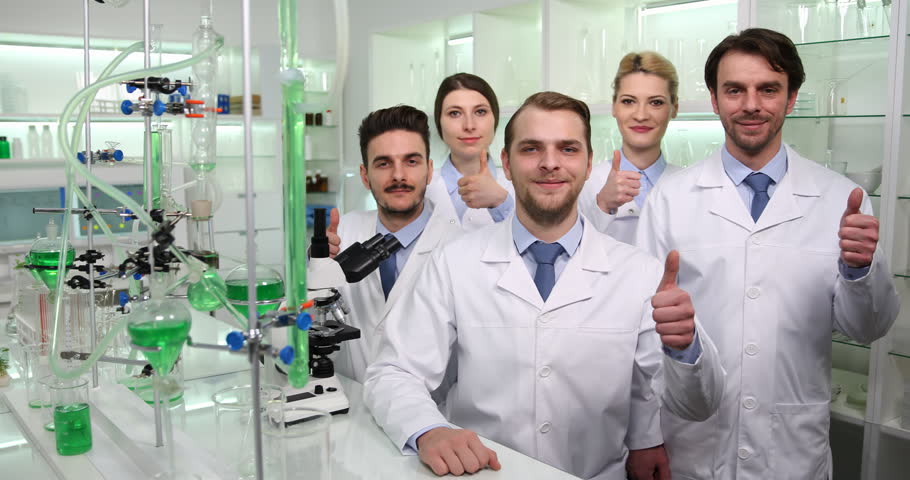 According to researchers involved in a recent study released from the University of Michigan’s School of Dentistry, a project produced “completely inconclusive results,” but was deemed, “a great time” by everyone involved.

The study, which was described as “kind of a shitshow” for all involved, focused on the effects of caffeine consumption on tooth enamel.

Shaw stated that the team failed to discover a correlation between the two variables at any point in the study, but opted to keep going on the grounds they were, “just having way too much fun with it.”

Shaw added that while the three month long project resulted in, “absolutely nothing publishable or even notable,” he believes that what matters more are the “lasting bonds and memories that were created.”

Undergraduate assistant Chris Billam agreed. “I mean sure, a published paper would have looked good on grad school applications. But at the end of the day, we tried our best and we had fun. Shouldn’t that be what matters more?” said Billam.

“Anyway, I hope they don’t pull our funding, because friends like these are just too hard to walk away from,” Billam later added.

At press time the researchers theorized that the real study might have been the friendships they made along the way. 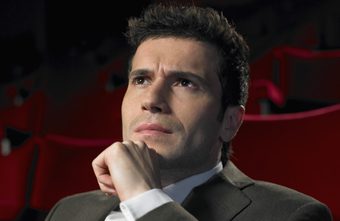 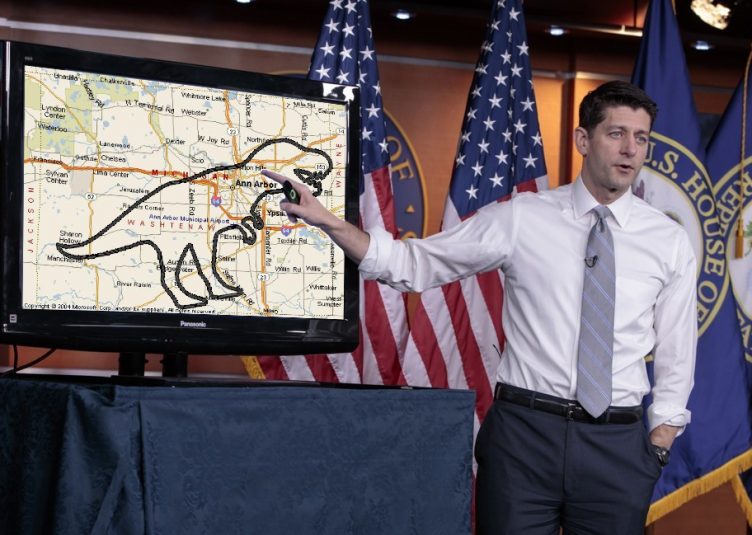 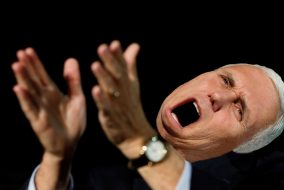 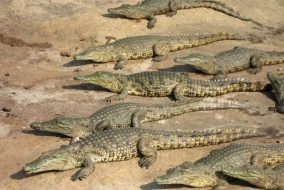