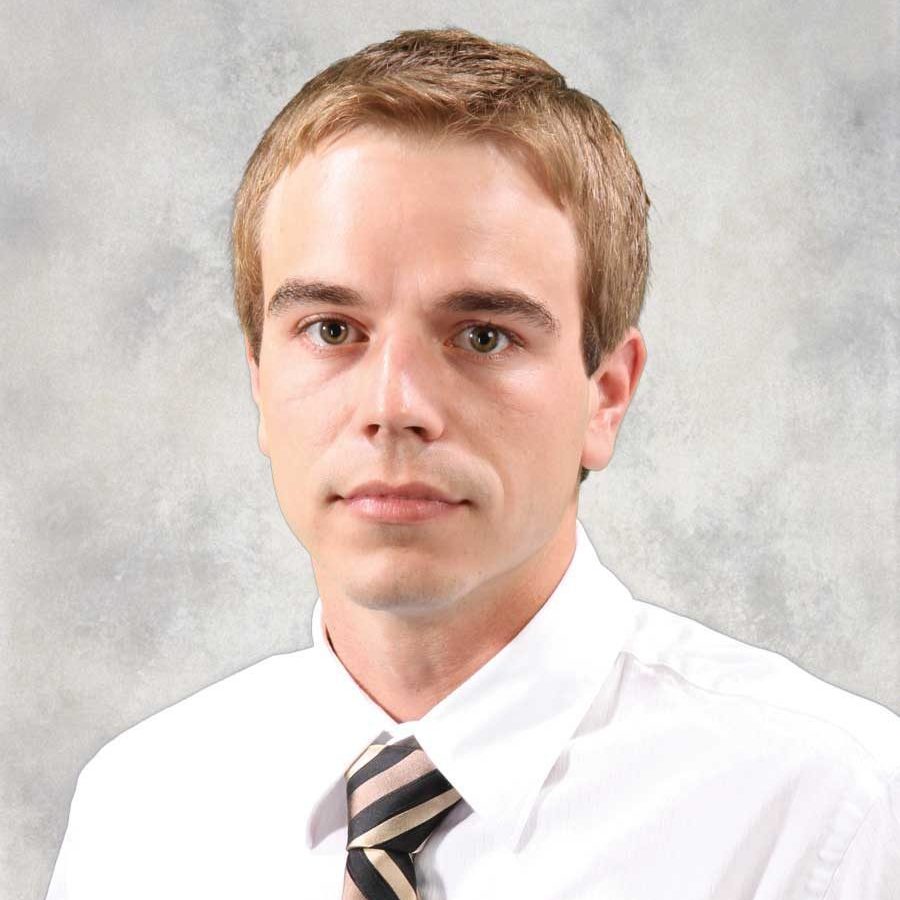 Murphy, who works as an analyst at Weinberg Marketing Solutions in downtown Phoenix, has been a complete buffoon all year and will be winning the honor for the first time.

An underdog for the annual title, Murphy beat out heavy favorites like Fran Mata, a Boston, MA local and internationally acclaimed moron, and Maureen Dawn, a grade-A dunce from Lincoln, NE.

Murphy was notified of his victory in person when an agent of the April Fool’s Association falsely informed him that he had something on his shirt, prompting a finger in the face of the prestigious chowderhead.

After an impressive year of locking his keys in his car, spilling ketchup on his slacks, and getting gum stuck in his hair Murphy was already a strong candidate, but sources close to the AFA have revealed that Murphy cinched the honor late in November when the 46-year-old dragged a gasoline pump behind his car for 3 days.

The Arizonan peabrain was unable to be reached for comment when he was outwitted by his car’s handsfree bluetooth capabilities. 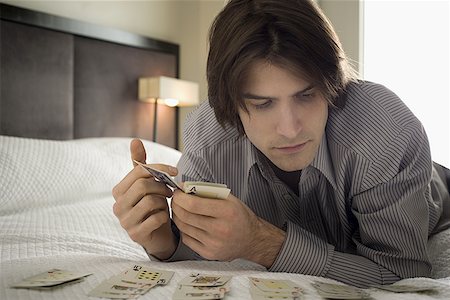 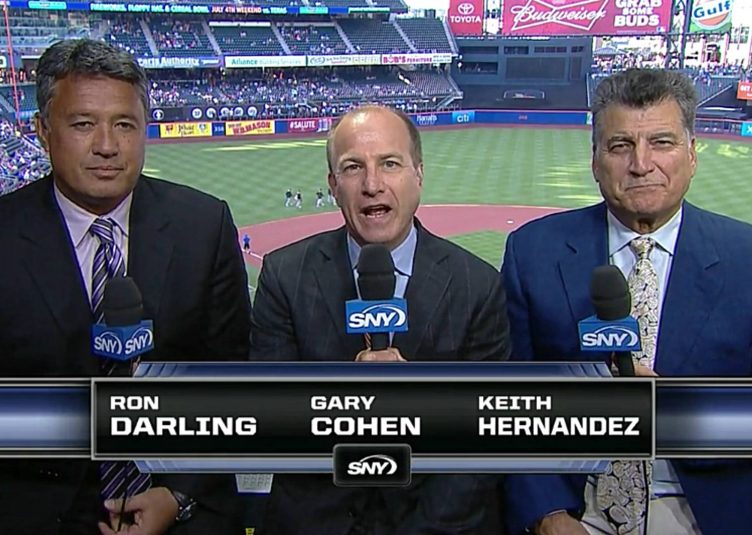 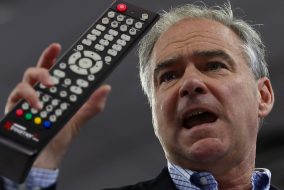 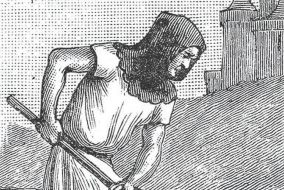