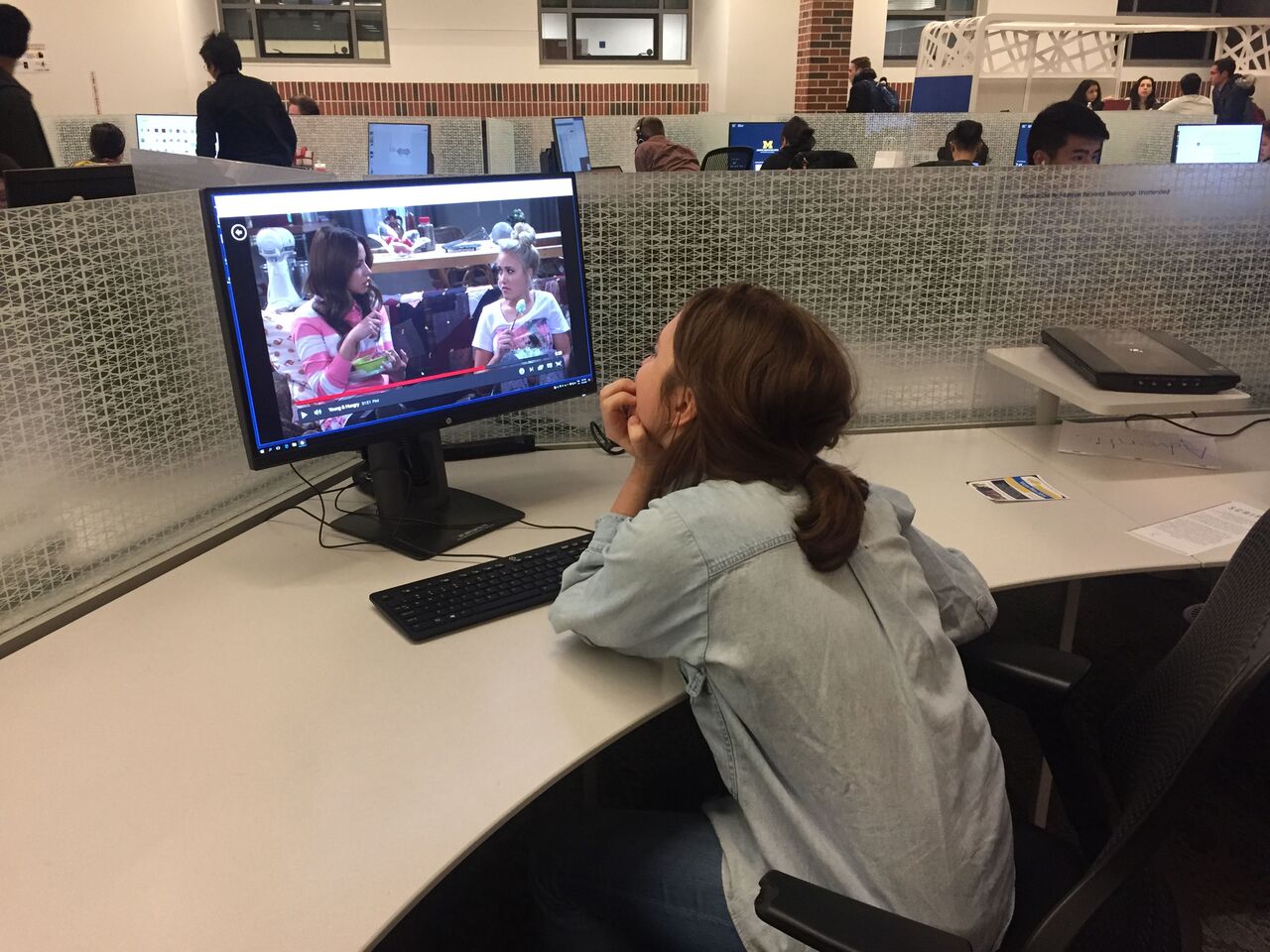 Dansen thinks this is a great come-back role for Emily Osment.

“She wasn’t even on one of the computers against the back wall, where you can’t really see what’s going on on their screen,” said Fishbowl attendant Alexis Lam. “She was at one of the computers that faces the Angell Hall auditoriums. Literally everyone walking by could see she was watching the food blogger show!”

“Young & Hungry,” which is currently in its fifth season on Freeform, formerly ABC Family, reportedly flashes “Executive Producer Ashley Tisdale” across the screen every 26 minutes for all of the Fishbowl to see.

When reached for comment, Dansen showed no remorse whatsoever.

“Sometimes I need a break from work, but my house is way too far from campus to go watch Netflix there,” said Dansen. “Why not watch ‘Young and Hungry’ on the Fishbowl computers? Emily Osment is a fucking gem. Honestly, I want people to see me so they go home and watch the show.”

At press time, Dansen was seen stalking her own Facebook photos full screen on a Fishbowl computer. 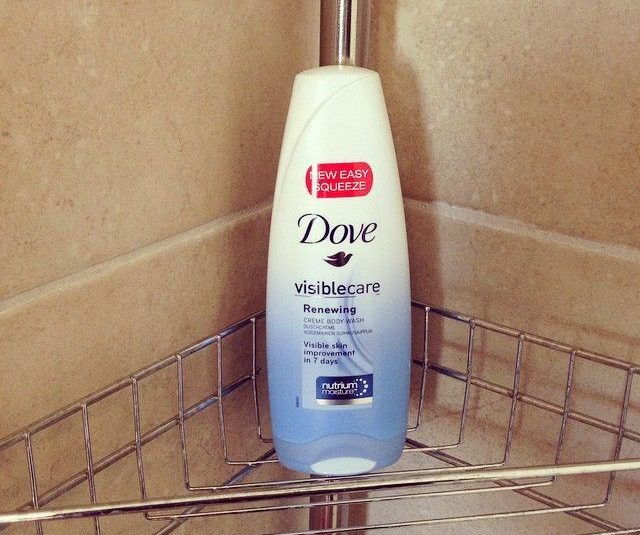 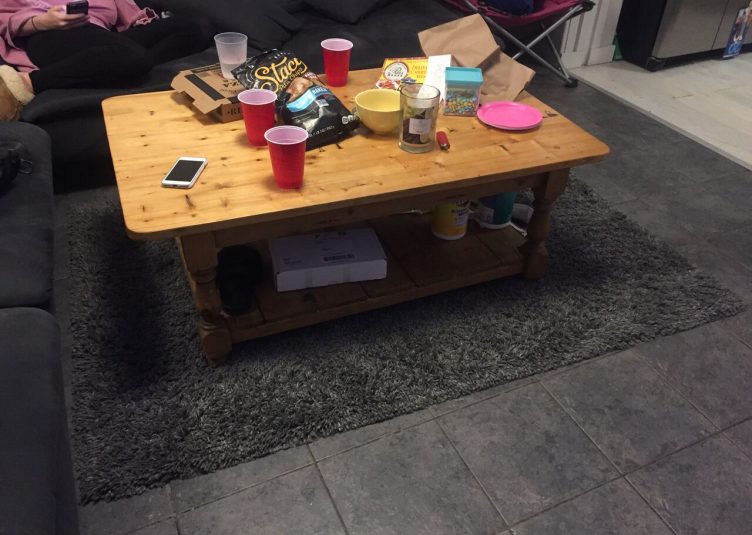 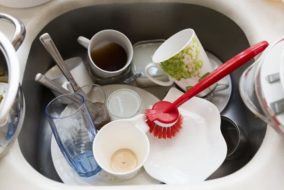 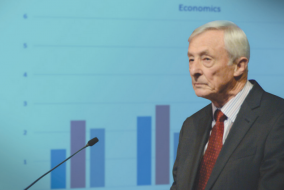