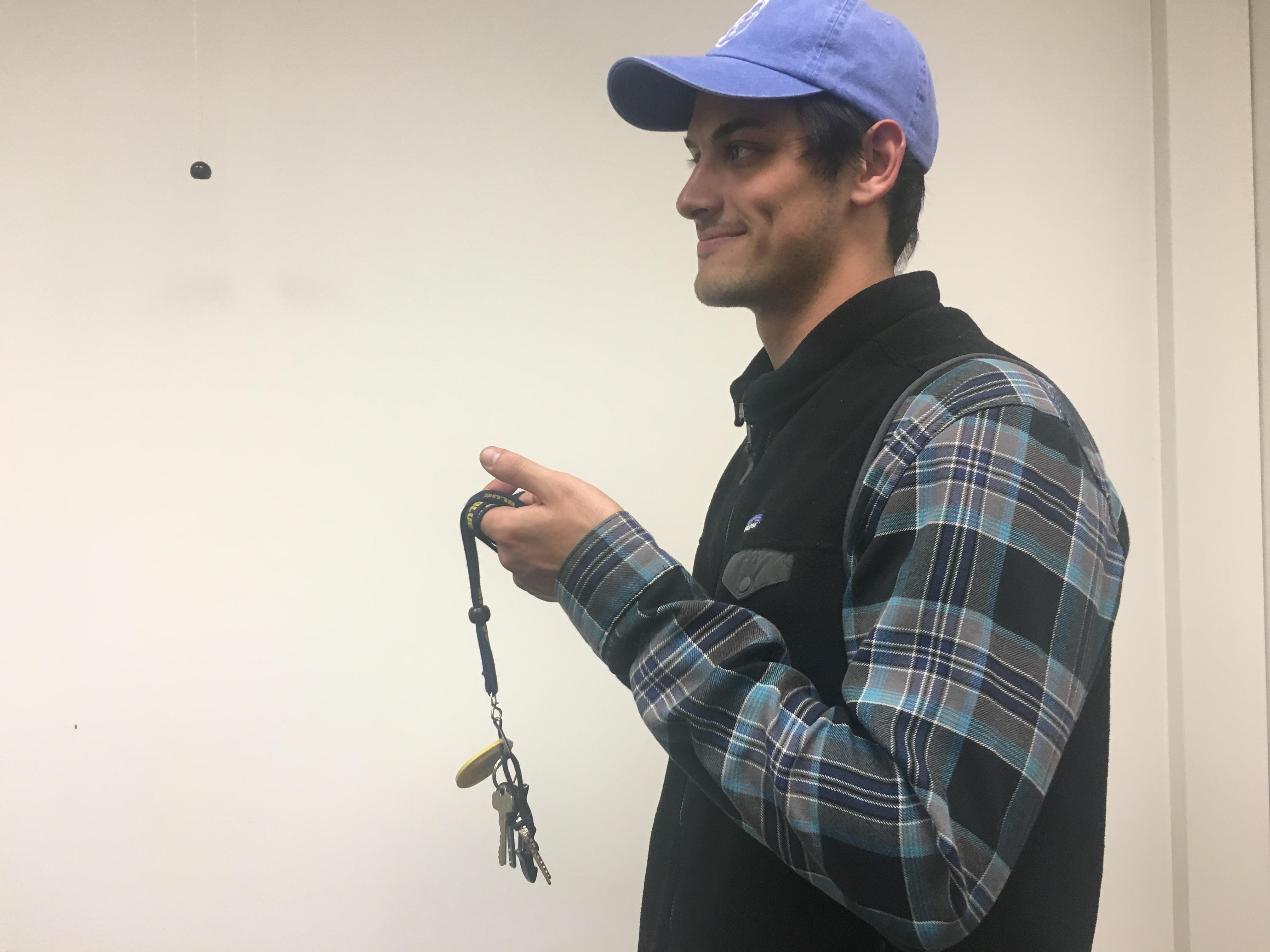 In a stunning display of raw agility, Mike Johnson reportedly caught the car keys thrown haphazardly by his roommate in one hand, without batting an eye.

Witnesses were left awestruck by his incredible reflexes and the unflustered manner while handling the situation.

“After that stunt, Mike became 300% cooler in my eyes”, said Johnson’s roommate Jordan Williams. “He didn’t even flinch a little or fumble them. Just plucked them right out of the air.”

Witnesses report that Johnson spent the rest of the day with a “swagger in his step” and a “smirk on his face”, though he claims that was unrelated to the incident.

“He pretended like it wasn’t a big deal or anything when it happened, but then acted like he was hot shit for the rest of the day,” said Johnson’s other roommate George Davis, perturbed by Johnson’s sudden increase in confidence.

“I tried to play it cool afterwards, but everyone was very clearly impressed,” said Johnson fondly recalling the moment. “What can I say, you either got it or you don’t, and I got it.”

At press time, Johnson was seen walking with his head held high, ignoring the innumerous mistakes he had made that day. 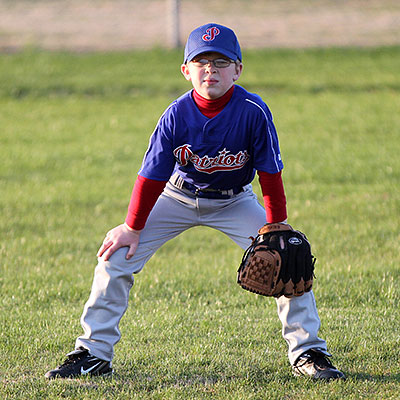 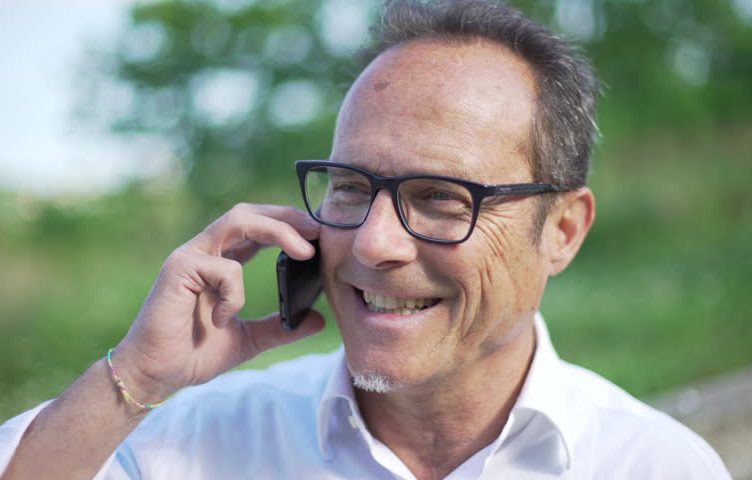 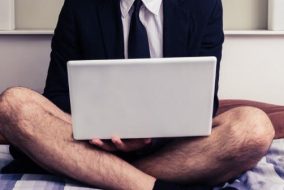 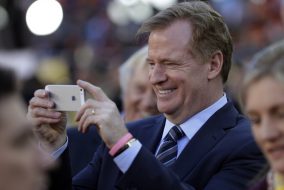 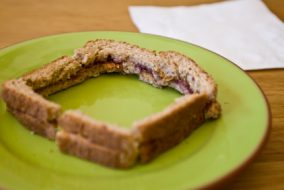