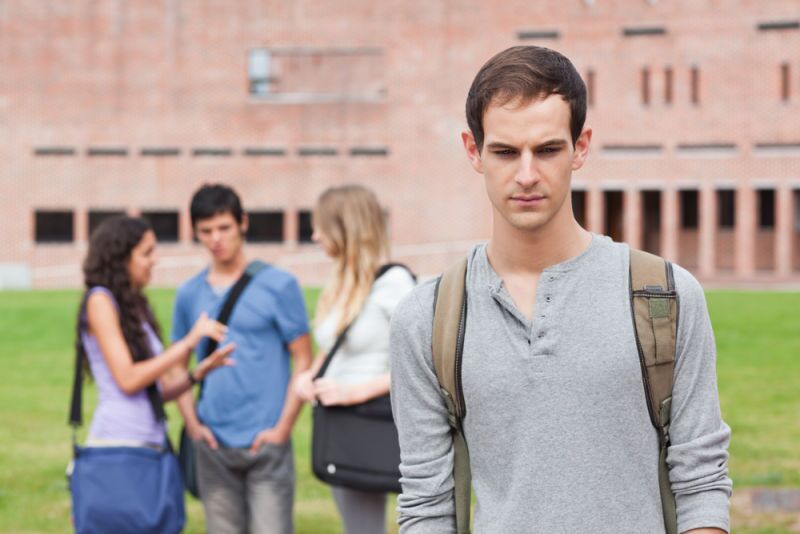 Meyers had apparently thought it acceptable for him to return to campus in the fall.

Meyers, who some thought wouldn’t dare show his face again on campus in the fall, began class September 4th. Despite his militant insistence on playing Settlers of Catan every night and having been caught watching his roommate sleep during orientation, Meyers was spotted moving furniture into his East Quad dorm room— seemingly unconcerned with the extent to which he had flopped mere months prior.

Fellow orientee Samantha Mathieson commented on Meyers’ discomforting first attempt at the University of Michigan, noting his “total shit” icebreaker responses and “cringeworthy” introductions that made everyone “visibly uncomfortable to have to share a campus with him” come fall semester.

“I can’t imagine how he feels starting college knowing that he didn’t make any close friends in his North Campus tour group,” reported orientation leader David Chang on Meyers’ disappointing showing. “He also got lost on the Blue Bus a couple times. Like, inside of it,” observed Chang sadly. “I just don’t know if he can perform sufficiently as a Michigan student given his already deep-and-dark- history with this place.”

Despite his D-grade execution of orientation activities, Meyers attended his first Math 115 lecture on Tuesday in the face of his “total fucking failure of a start” to his college career.

At press time, Meyers was last seen rehearsing a fun fact for his Math 115 discussion section, blissfully unaware of the irreparable injury to his reputation that no amount of preparedness could now fix. 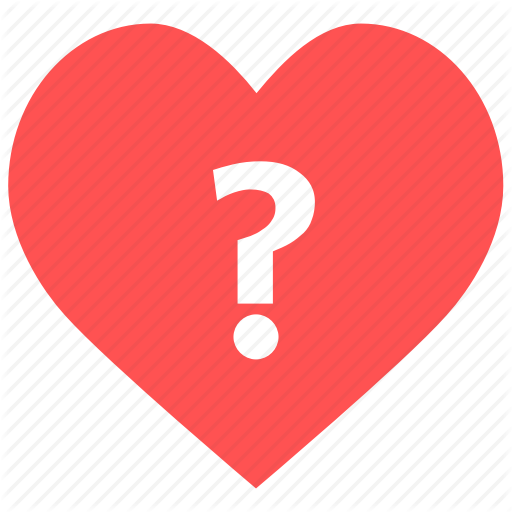 The Every Three Weekly's Compatability Quiz 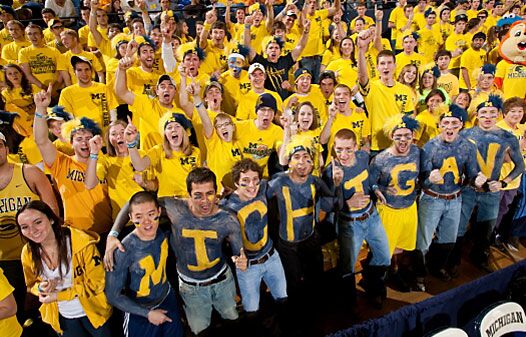 Unhealthy Amount Of Student’s Self Worth Tied... 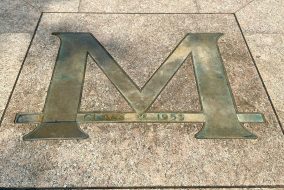 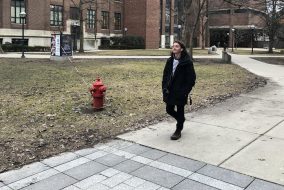