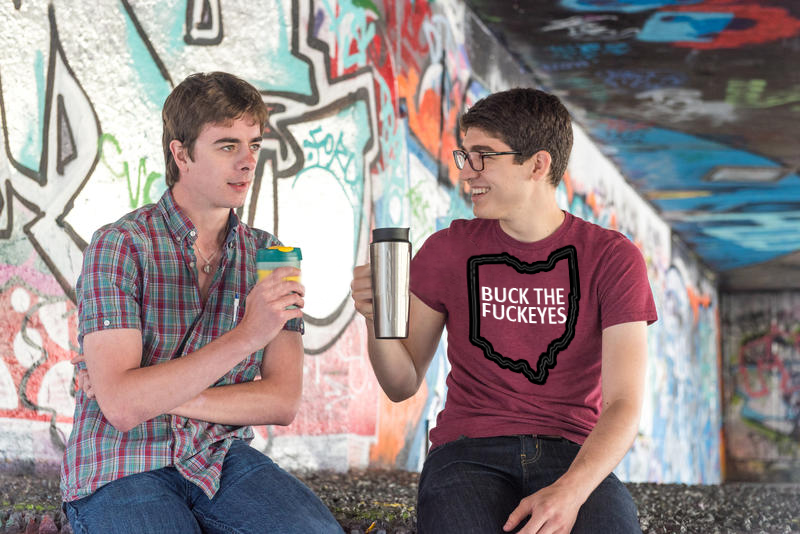 In line with the notorious, statewide rivalry between the University of Michigan and the Ohio State University, this year’s incoming out-of- state students are already continuing the centuries-old tradition of pretending to hate Ohio.

“I can’t stand Ohio. Never have, never will,” stated freshman Toby Watt of Memphis, Tennessee, who sources say was unaware of any sort of school rivalry before applying to the university last fall. “I think I’d die if I ever had to go there,” he added.

“Yeah, Ohio blows,” commented Ashley Bell, an out-of-state transfer student with no pre-existing ties to either Michigan or Ohio before she arrived on campus. “Go Blue!” added Bell.

In addition to vocalizing their feigned hatred for both the state of Ohio and Ohio State University (a distinction still to be learned by many), several incoming out-of- state students were reported to have proven their school loyalty by purchasing T-shirts with the words “Worst State Ever” written within the silhouette of the Buckeye state.

“Buck the Fuckeyes! I hate that shithole,” claimed Max Freier, a Michigan resident for the past two weeks, as he purchased one of the anti-Ohio shirts. Freier will be visiting family in Columbus for Thanksgiving. 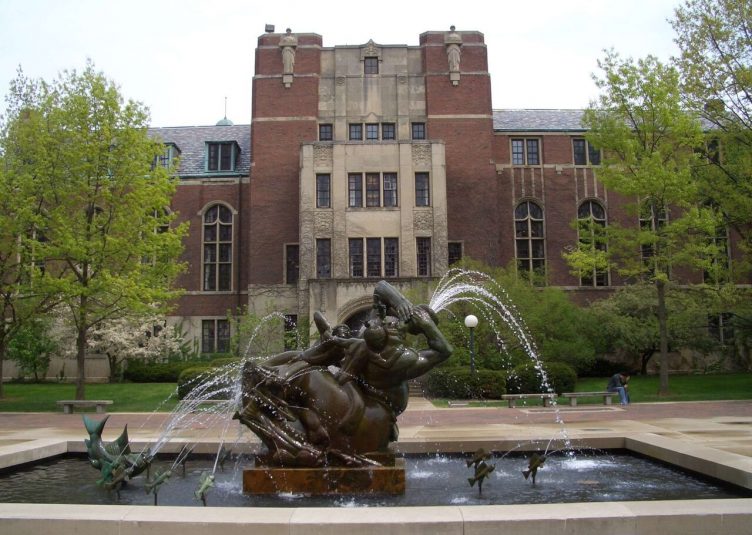 For Years I Have Stayed In The Shadows, Plotting,... 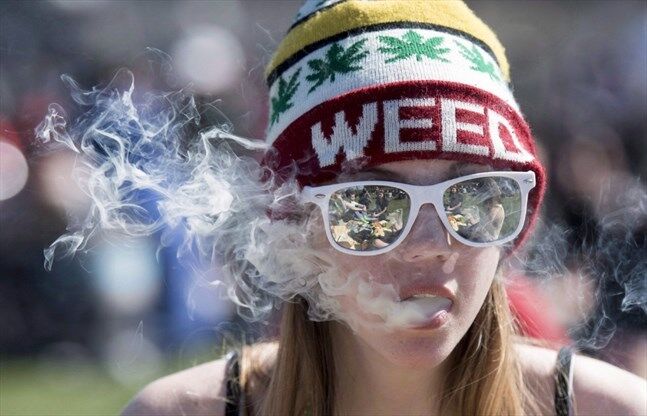 Marijuana Usage, Users At An All Time High 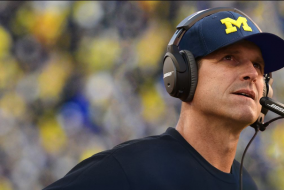