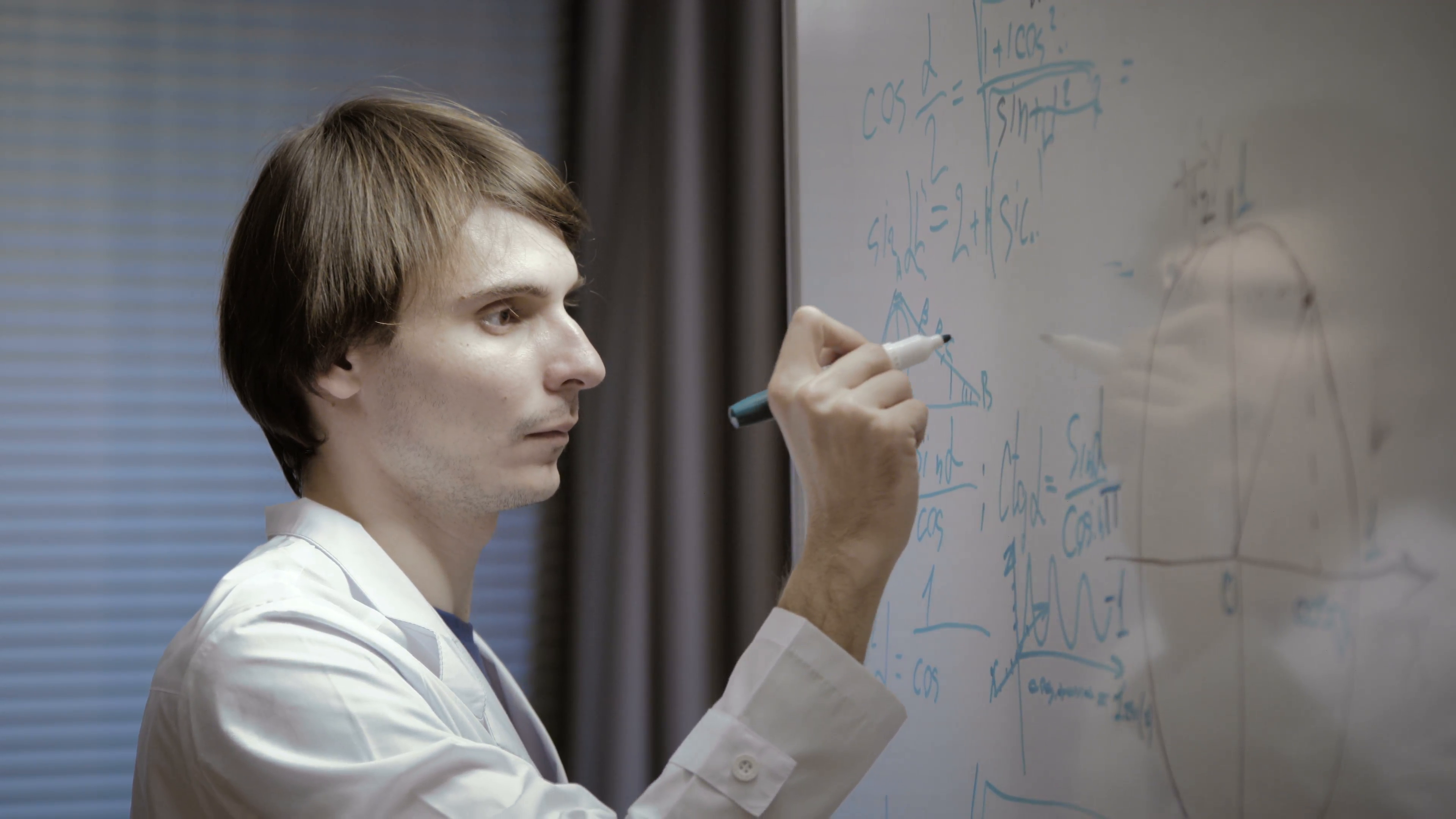 The numbers were reportedly 'extremely significant' even when compared with some other 'really tricky' numbers.

In a discovery that shocked statisticians and laymen alike, scientists have found a strong correlation between numbers and other numbers. The full extent of this correlation has yet to be realized, but some of the numbers studied include 4, 38, -19, 528, and 9.

The implications of these results could potentially progress fields such as internal medicine, ocean ecology, European history, and cinematography. Though the lead researchers in this study warn the public not to overstate any expectations, they also acknowledge that correlating these and other numbers could bring about significant social change.

“We’ve been struggling over these numbers for years now,” said scientist Wilburt Wernstein. “We couldn’t figure out what nine had to do with 38, or how 46 connected with 283. But after years of perseverance, we here at Research Laboratories have finally developed a unified theory that correlates the numbers we were looking at with other numbers we were also looking at.”

Through all the excitement, several prominent figures in the scientific community remain skeptical of this purported correlation. “Their conclusions directly contradict statistical theorems that have held for centuries,” said Lisa Ann Bauer, VP of Statistics at the University of Cambridge. “Their studies of the number 528 are entirely inconclusive, and it is downright preposterous to suggest that numbers such as 63 and 834 have anything in common whatsoever.”

Despite this doubt, most scholars have accepted the study’s findings, and many, such as data science professor Daniel Osborne, are finding ways to implement the results.

“My graduate students and I recently conducted an experiment in which over three dozen numbers were organized in spreadsheets, and the results were remarkable! I found deeper correlations within my data than ever before.”

The researchers have informed the public to stay prepared for further findings, as this study is still ongoing and has many more numbers left to correlate. 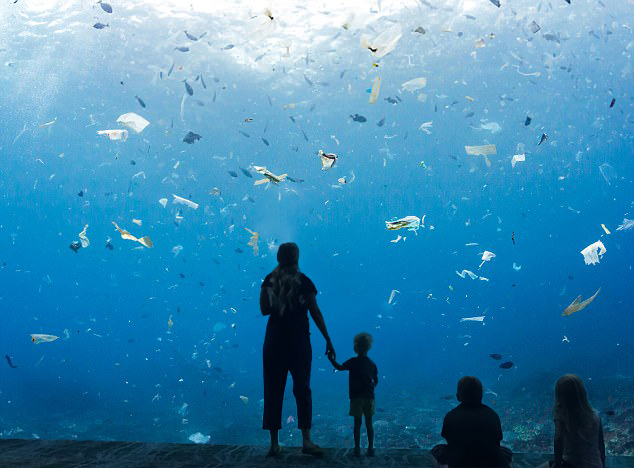 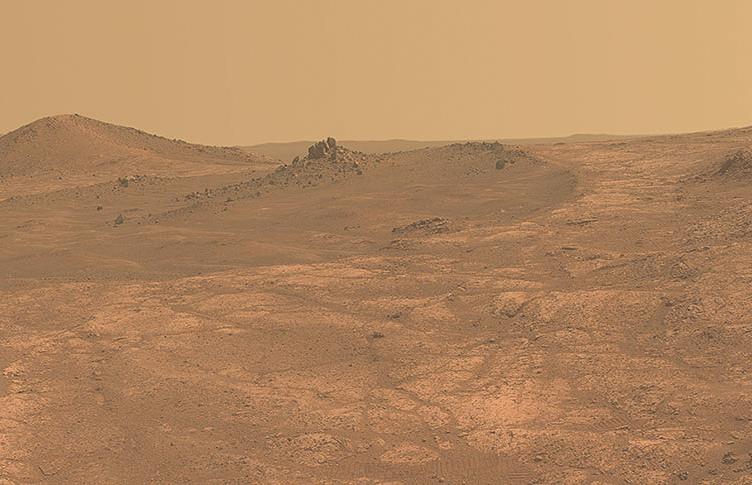 Mars Still Showing No Signs Of Life, Interest In... 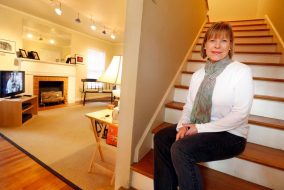 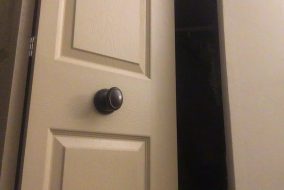