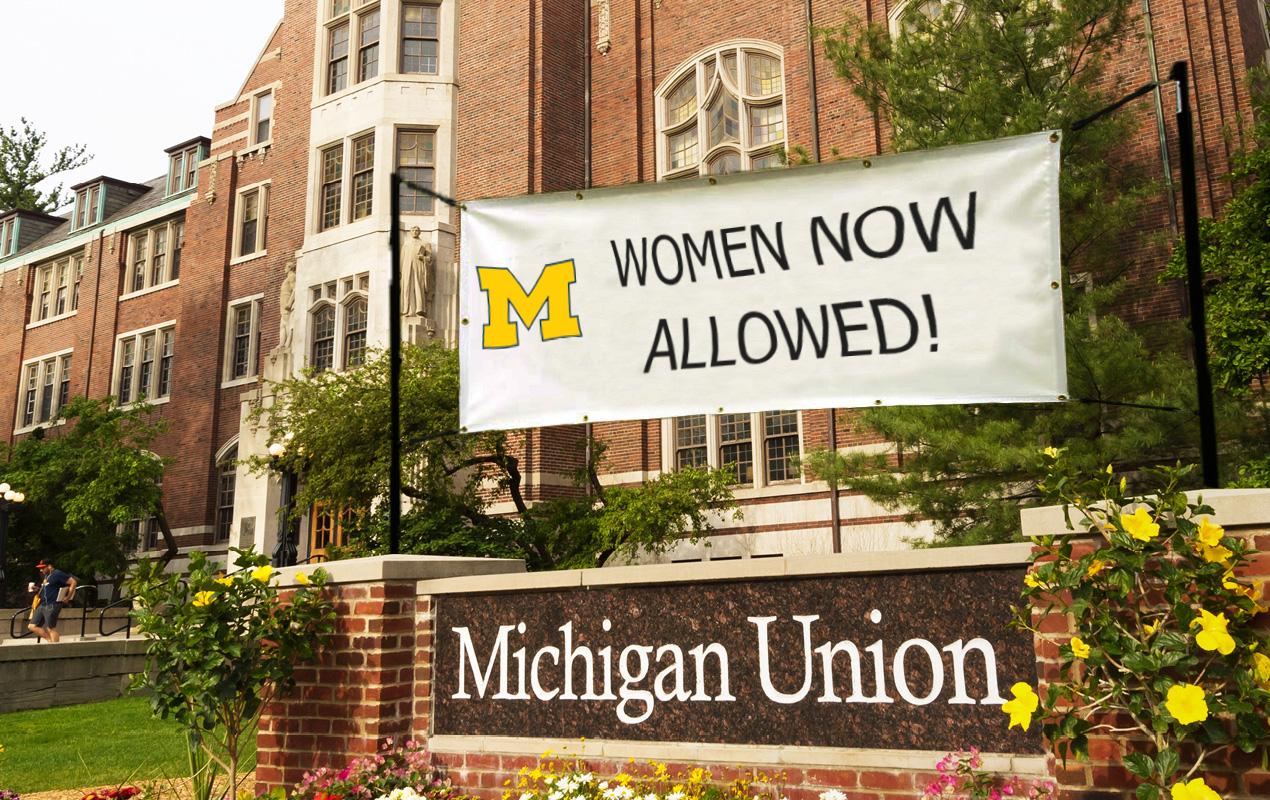 The University noted that the new glass ceilings are ‘just a coincidence.’

As the year-long renovation of the beloved Michigan Union commences, administrators at the University of Michigan have announced that the new and improved Union will be both a state-of-the-art resource for students in addition to having zero restrictions on whether women are allowed to enter the premises this time.

Jerry Webb, a spokesperson for the University, recently told reporters that the changes are long overdue and will revitalize campus. “Renovations will include a revamping of student organization, collaboration and involvement spaces, upgrades in infrastructure, and full unrestricted access to all students regardless of gender,” said Webb, who estimates that the construction should be done sometime early next school year.

The Michigan Union, which was opened in 1904 and was famously the site where John F. Kennedy announced the Peace Corps, originally only allowed women to enter through the North entrance and required that they be accompanied by a male escort.

“We definitely don’t want to make that mistake again,” Webb later added, nudging the reporter on the arm. “In fact, not only will the new Union allow women, but we actually encourage them! The more women, the merrier, that’s what I always say.”

Students around campus also appear to be excited about the upand-coming changes happening at their school. “It’s so great that the men and women of this fine university can finally sit side by side and study in a basement that smells like weird meat,” said LSA junior Greg Nichols. “I just know this is a step in the right direction.”

After the success of the announcement, the University was considering hosting a “Ladies Night” at UMix. 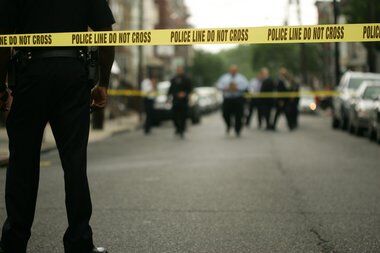 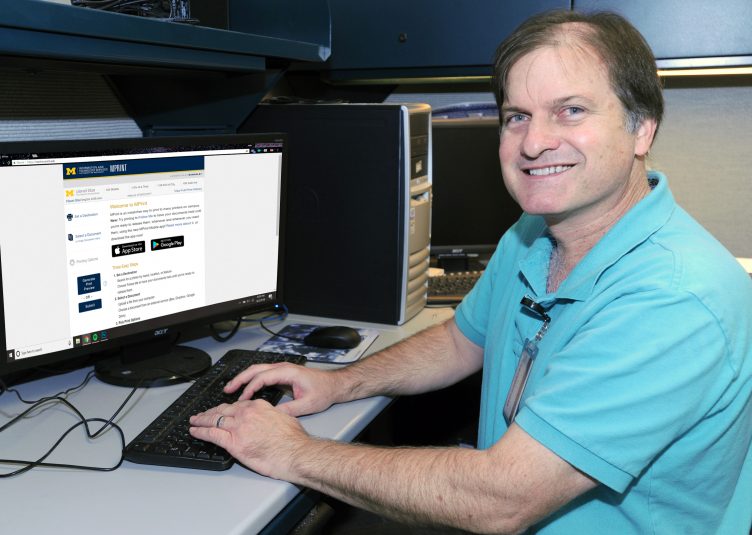 University Makes Sure To Work All The Kinks Into... 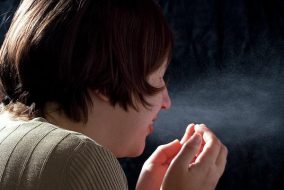