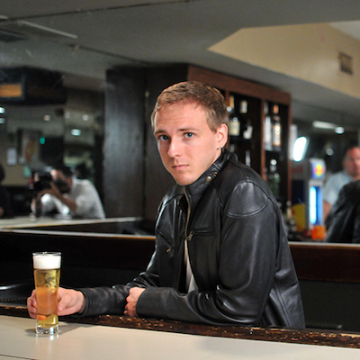 In all my years as a concert reviewer, I thought I had seen it all. I’ve seen good concerts, bad concerts, so-bad-they’re-good concerts, so-good-they’re-just-okay concerts, and so on. But nothing could prepare me for the travesty I witnessed this past Tuesday at Good Time Charley’s.

It started off innocent enough: a few pitchy openers with abysmal stage presence covering the Pop Radio hits of the 2000s. It was painful, but what else can you expect from openers? I hope these up-and-comers find their voices eventually, but as of now, they’re of little consequence outside of the six or so friends they brought along to watch.

After five separate openers, I thought for sure we were due for the main act (who was mysteriously not billed), but, unfortunately, the parade of mediocrity marched on. I suffered through the butchering of “Take on Me,” I ached through the dismemberment of “Semi-Charmed Life,” and I agonized through two separate bludgeonings of “Hey Ya.” It started to feel as though this would never end.

While I was annoyed enough with the performances, the thing that really got to me was just how much the audience was enjoying themselves. Was I missing something? Was there something I wasn’t getting? Was this some kind of joke I wasn’t in on?

Alas, it seems this was no joke after all. This appeared to be a serious form of entertainment for the inebriated simpletons in the audience. As this generation continues to reward this kind of mediocrity, I worry that a mere burp in a microphone could warrant a standing ovation in the near future.

I ended up leaving before the main act got on, but I can’t image they would have been any better. Plus, the mental drainage of processing the fresh hell around me couldn’t have been overcome by even the best of performances. Above all, tonight made me realize true entertainment lies in practice and perfectionism, not in the bottom of a bottle. 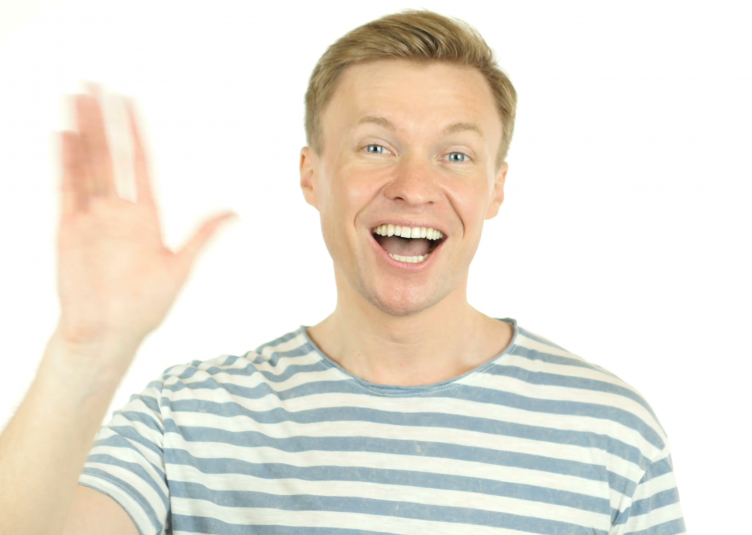 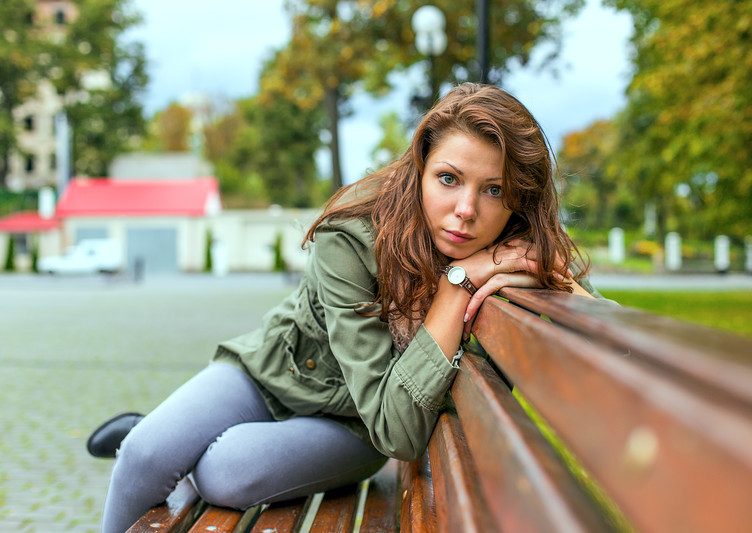 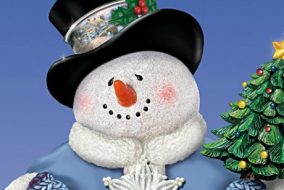