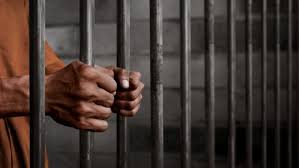 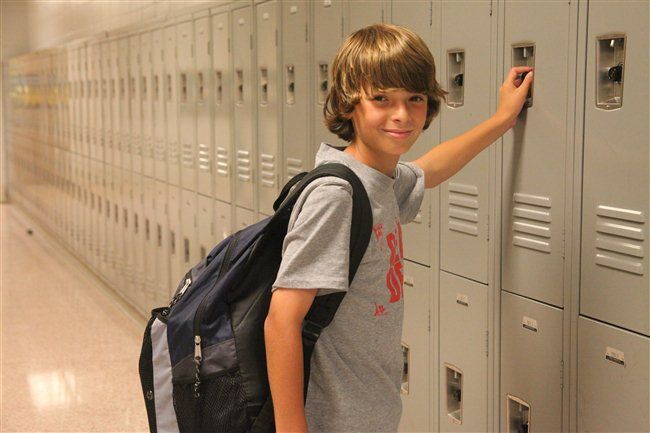 In middle school, Dennis was notorious for finding pennies behind the ears of other students. He spent 11 years in prison for grand theft auto.

Stanley was quite the talented magician in the sixth grade, notable for his ability to guess the cards that other students were thinking of. He has, so far, spent 13 years in a high-security prison, and he will be serving seven more.

In the seventh grade, Rafael had a keen affinity for pulling several meters of a rainbow cloth out of his mouth. So far, Rafael has served 20 years of a life sentence. He is not a candidate for parole.

Jeffrey was the David Copperfield of middle school magic. In the sixth grade talent show, he pulled a stuffed rabbit out of a top hat! Jeffrey is currently on death row after his final request for an appeal was denied in August. 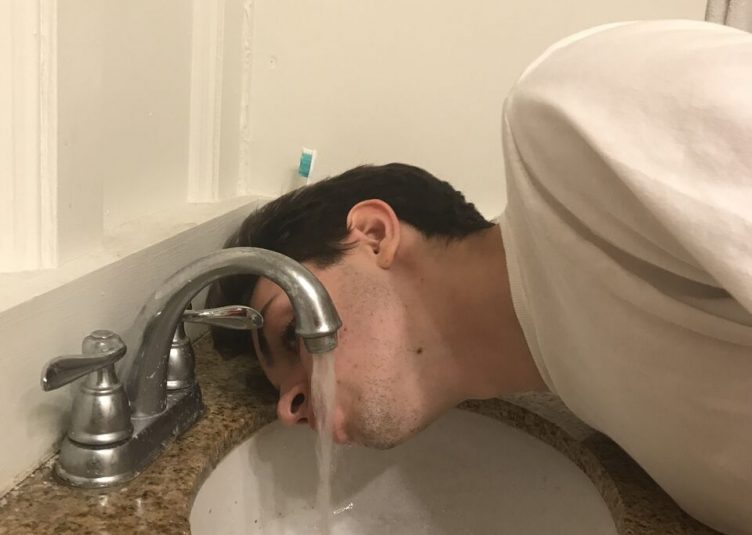 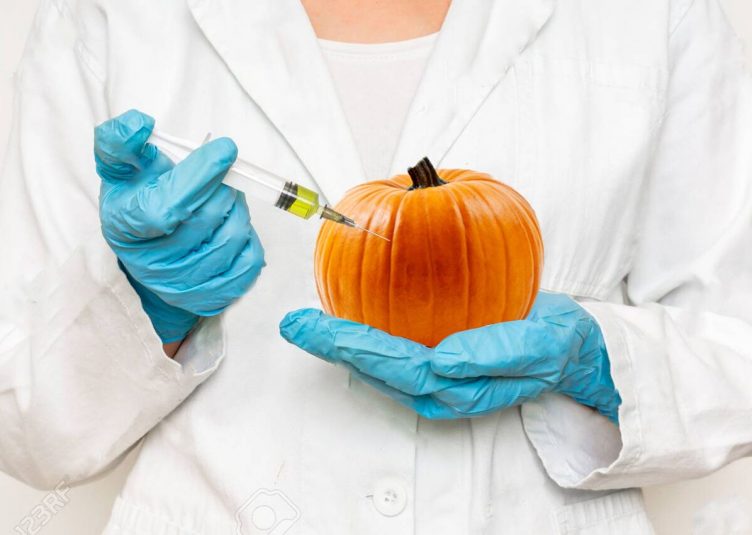 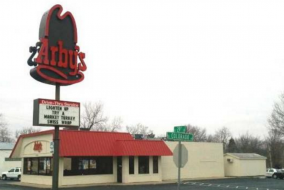 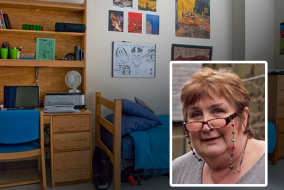 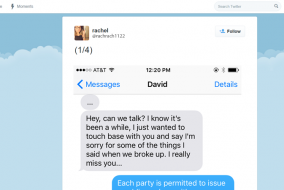