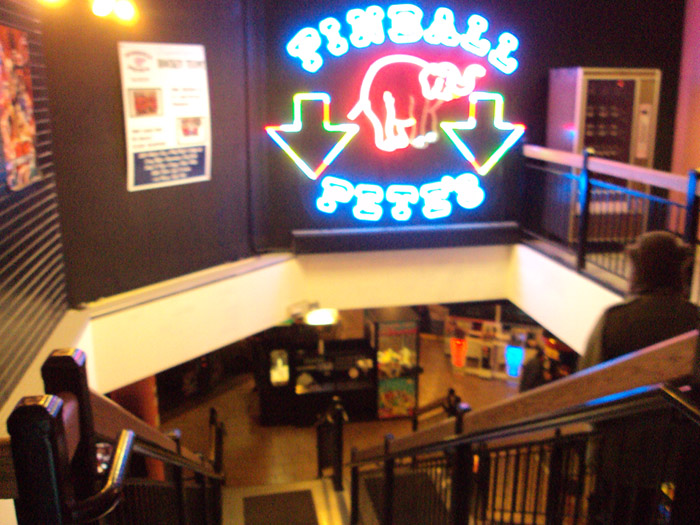 At least Johnson got some quality time with Time Crisis 4.

Johnson, a self-described “grown woman,” reportedly shrugged and looked on lovingly as her boyfriend Matt Walters gesticulated wildly at a billiards table. “There are some cool lights in here,” Johnson noted while nodding in approval.

“We’re at the three-month mark and I think it’s just swell that we’re still finding groovy places like this for date night,” said Johnson, seated on a nearby air hockey table. “The racing games kind of make my head hurt,” she observed while rubbing her temples, “but I think Matt’s having a really nice time,” she added, smiling.

Upon receiving a fistful of tickets from her date, Johnson exchanged them for a handful of green bouncy balls, a banana Laffy Taffy, and an army man toy figure from the rewards stand while repeating to herself, “not bad, definitely not bad.”

“It might have been nice to dress up and go to Sava’s or something this time around,” said Johnson while reapplying her lipstick in the dimlylit arcade bathroom. “But there are worse things than Matt challenging me to Dance Dance Revolution in these shoes, so I just try to stay appreciative.”

“I’ll go get us some more quarters,” offered the contented Johnson at press time as Walters began ramming his full body weight against the coin pusher machine to make the coins drop 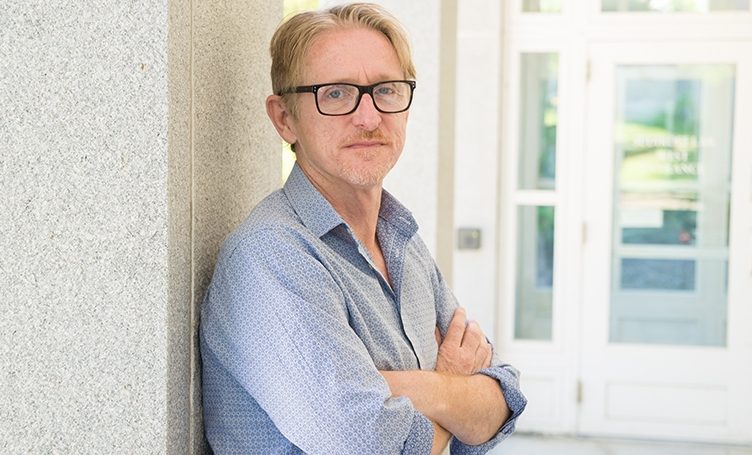 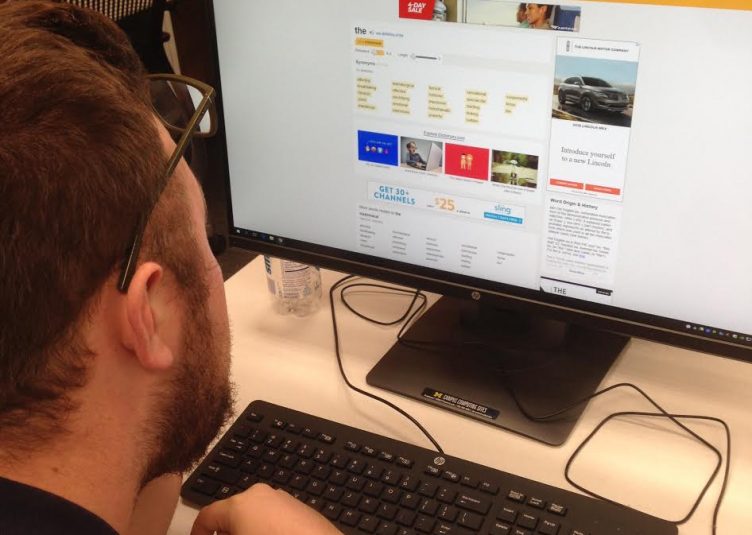 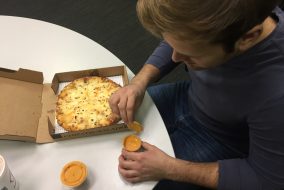 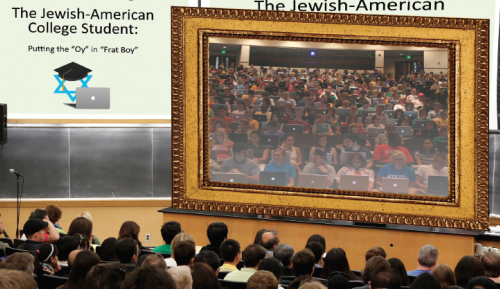 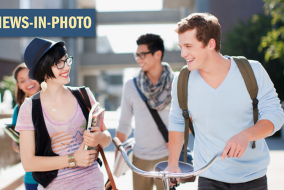