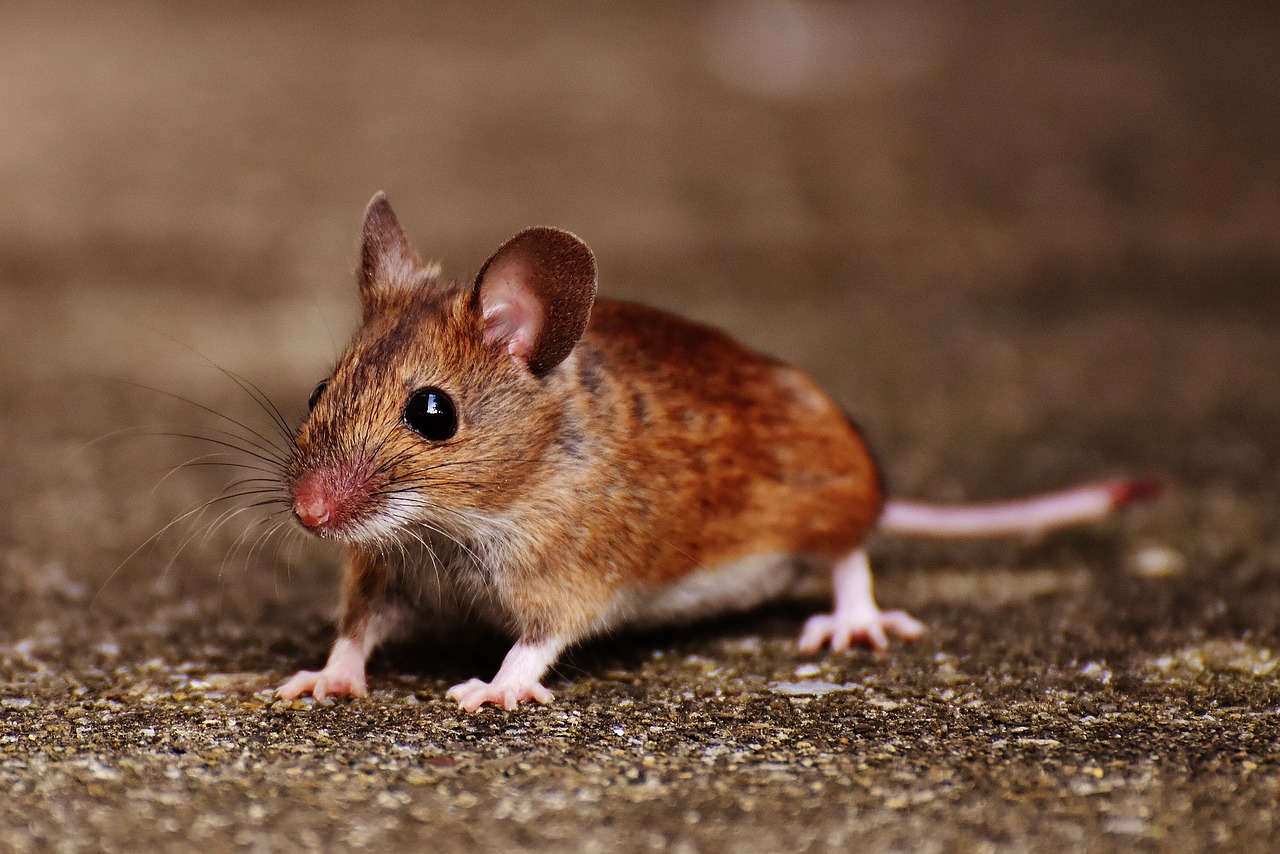 According to reports from homeowners and laboratory technicians alike, the country’s mice have recently shown an increase in reports of “pitters” and “patters,” as well as the occasional “tip, tap.”

The reports, which come mainly from inside walls but have also been known to source from a metal cage or under a car hood, have been “a little bit concerning, but not too surprising” for many.

“We’ve had a slight infestation for a little over a month now,” said Omaha native Jacob Nichols. “As soon as we think they might have left, we hear the pits and pats of their tiny feet and we’re reminded they’re more with us than ever.”

Dave Hammond, a exterminator at Orkin has commented that these “pitter, patters” are very characteristic of mouse infestations while a “scamp, scamp, scuffle” may indicate squirrels or chipmunks.

Leading experts in the rodent field have stated that this type of behavior is typical of mice from all backgrounds and suggest that the best course of action is to “just be thankful they’re not wearing tap shoes.”

Some mice have been unavailable for comment for reasons ranging from “busy scurrying in a field” to “being dead in a mouse trap.”

With the cold winter coming up and many rodents seeking refuge, “pitter, patter” reports are likely to increase anywhere from two to three hundred percent. 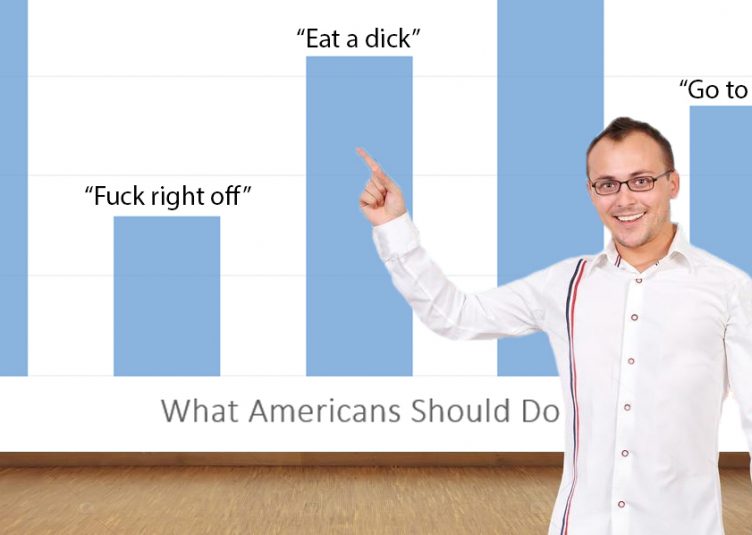 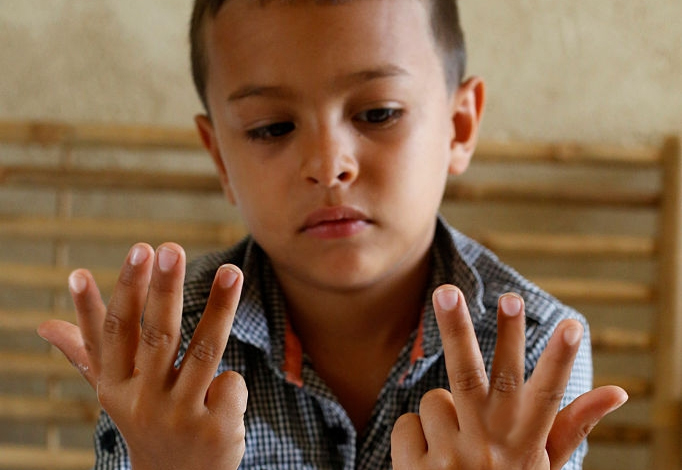 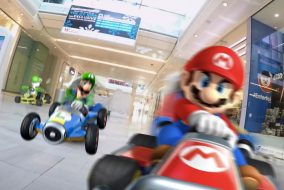 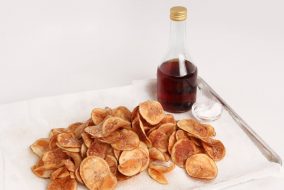 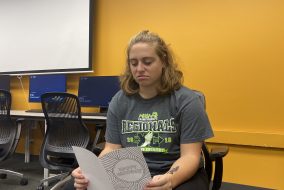